The Prosecutor's Office has filed an appeal against the sentence that sentenced the stalker of the artist Paula Bonet to psychiatric internment, considering that no mitigating or defense should be applied because it is not proven that he suffers from the mental disorder that his defense alleged. 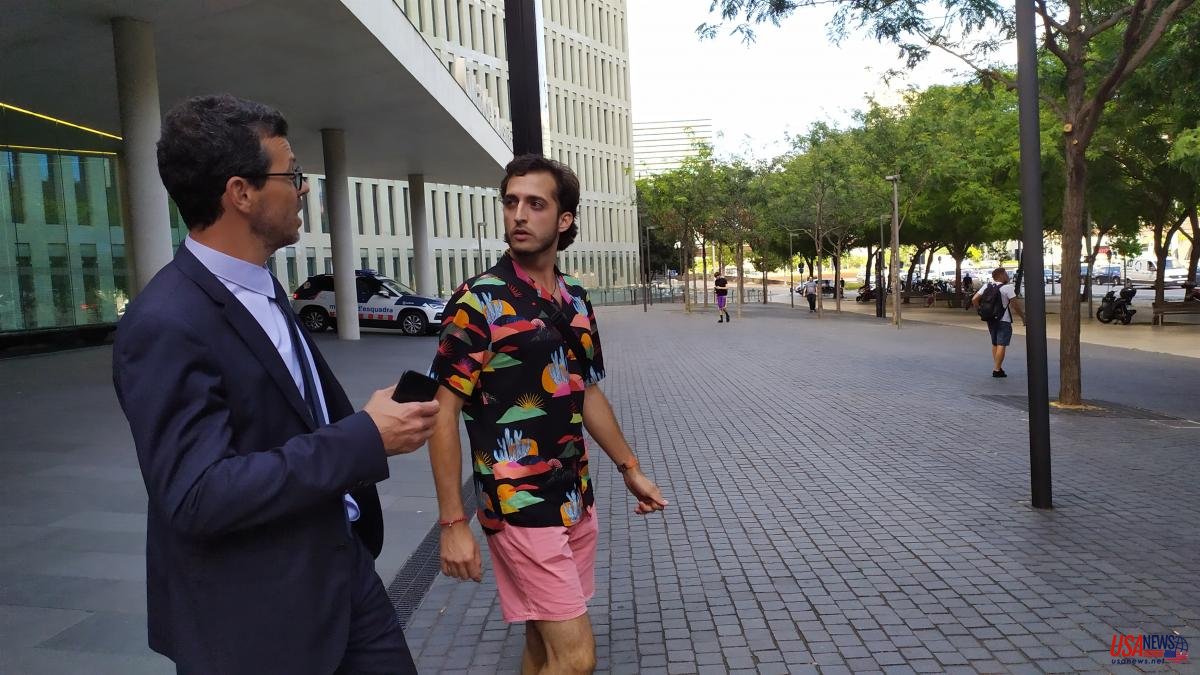 The Prosecutor's Office has filed an appeal against the sentence that sentenced the stalker of the artist Paula Bonet to psychiatric internment, considering that no mitigating or defense should be applied because it is not proven that he suffers from the mental disorder that his defense alleged.

In its appeal before the Barcelona Court, which ElDiario.es has advanced, the public ministry alleges that in the sentence that condemned the harasser it is not sufficiently accredited that he suffers a mitigating or exoneration for "erotic-manic disorder" nor the "effective extension "of that eventual mental alteration.

The criminal court number 10 of Barcelona sentenced Víctor G.T. to 18 months of internment. for coercion and one year and nine months for threats, recognizing that he suffered from the disorder that his defense tried to demonstrate by providing their own expert reports.

Likewise, he imposed one year of probation with the obligation to undergo external treatment in a center appropriate to the disorder he suffers from.

The judge considered it proven that Víctor G.T. suffered from a "pathological" disorder that "completely conditioned his will", and that although there is no "cure" it can be controlled with "treatment and medication", an argument with which the Prosecutor's Office disagrees, which in his appeal alleges an "error" in the assessment of the evidence at trial.

The defense of the accused, who requested his acquittal, presented an expert report to show that the young man suffered from this "erotic-manic" disorder.

On the contrary, the coroner of the case maintained in the trial that the defendant did not present "a clinic compatible with an active psychotic process" when he was assessed and that he maintained "preserved faculties", an opinion that the judge did not consider incompatible with the expert reports. of part

The sentence considers proven the harassment to which the defendant subjected Paula Bonet for three years, since July 2019, repeatedly appearing at the doors of the Barcelona workshop where she worked and persecuting her in presentations and public events.

The judge also acknowledged the emotional and labor impact suffered by the victim "as a result of the pressure exerted by the continued presence of Víctor G. T.", which even forced her to cancel her presence at public events.