The Mossos d'Esquadra of Terrassa finalize a first report related to the murder in Pakistan of the sisters Uruj and Anisa Abbas, 21 and 24 years old, which they will send in the next few hours to the Prosecutor's Office and the guard court. 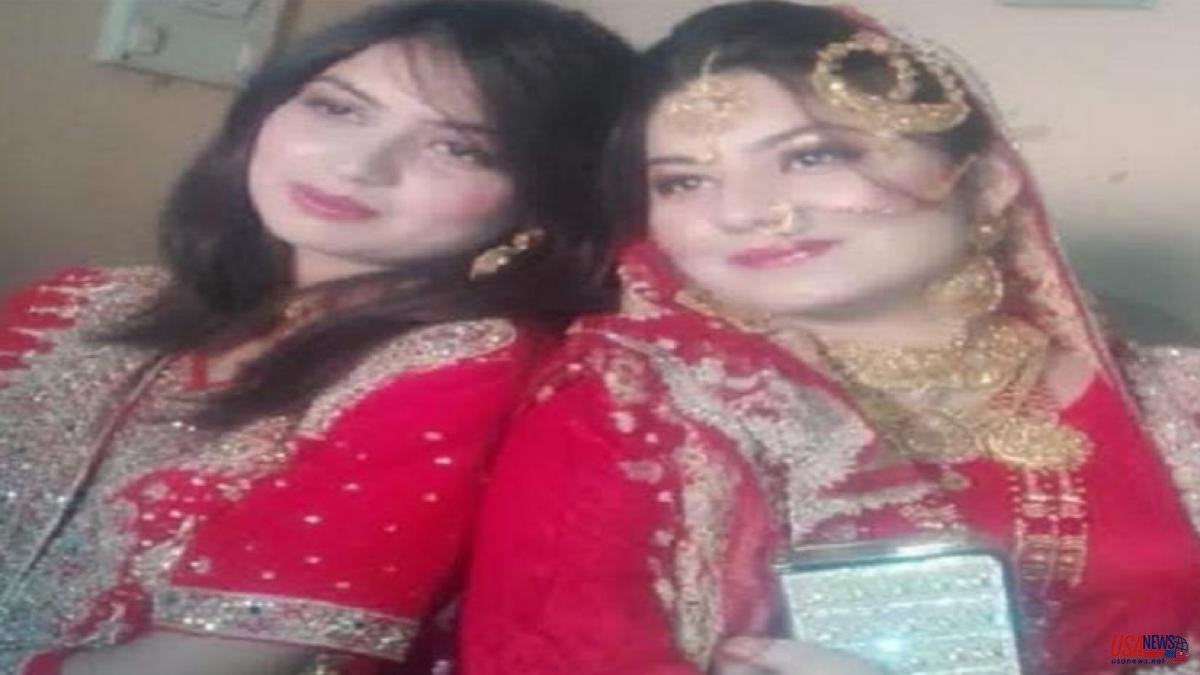 The Mossos d'Esquadra of Terrassa finalize a first report related to the murder in Pakistan of the sisters Uruj and Anisa Abbas, 21 and 24 years old, which they will send in the next few hours to the Prosecutor's Office and the guard court. At half past seven in the afternoon, the public prosecutor's office sent a letter to the police indicating that they are opening proceedings for an alleged crime of forced marriage and to determine if any other family member of the young women participated from Spain in plotting the crime.

The Mossos de Terrassa went to work ex officio the same Monday as soon as they learned from open sources, through the media, that two neighbors of the town had been murdered in Pakistan. They knew that sooner or later proceedings would be opened and they did not want to waste time.

The first document of the Mossos has included the declaration of two and a half hours in the police station of the father, Muhammad Abbas. A hard, cold story with numerous contradictions in which the man has insisted on distancing himself from his daughters after they, he has said, refused to obey him to start family reunification procedures with the husbands who were waiting for them in Pakistan . “My daughters have been dead since the day they left home,” he has said.

All the steps related to the crime are focused on Terrassa, where the family has been arriving for family reunification. A town from which, according to the father, they left due to discrepancies without him knowing what had happened to their lives in recent months.

The father's statement contradicts the versions provided so far by relatives of the girls to investigators in Pakistan. The local press has insisted on Tuesday that a trap was set for the young women to force their trip to Pakistan, where they were going to be forced to resume marriages with their cousins. A trick for which they made her mother work, Azra Bibi, who was traveling there with two of her children, Shehryar and Asfandyar, to inquire about the third son of the family. They assured the young women that the mother had become very ill and that she claimed them by her side.

The investigation unit of the Mossos de Terrassa tries to reconstruct those last months of the victims before their trip to Pakistan. The police have confirmed that the two left Spain through the El Prat airport on May 8. Already in Pakistan they were treacherously assassinated by several members of their family, including two brothers, their husbands and a couple of uncles. In fact, this same Tuesday the uncle and father of one of the husbands, Muhammed Hanif, and the older brother, Shehryar, have confessed to having strangled and shot the girls "for a matter of honor", and have assured, according to a source police quoted by Efe, that both had shown their intention to marry again in Spain.

The Ministries of the Interior and of Foreign Affairs coordinate the information that arrives from Terrassa and from Gujrat, where the attaché of the Ministry of the Interior in Pakistan has traveled these days to inquire about the police efforts that are being carried out there and that have already resulted in the six detainees.

In this attempt to reconstruct the lives of the young women, the Mossos try above all to confirm the veracity of the father's story to check whether or not he was aware of the plot to deceive his daughters. They have to check if the two sisters, whom nobody remembers in Terrassa, really had no relationship with the father and locate their alleged new partners and friends. "Why did your daughters travel to Pakistan?" the police have asked the father. The man has denied knowing.

The father's story with its inaccuracies and contradictions must be completed with the version that the mother may offer at some point. A woman with a Spanish passport whom they tried to locate this Tuesday from the Spanish embassy in Pakistan to first check that she was fine and listen to her story. According to relatives quoted by the Pakistani press, the woman had managed to flee Gujrat, take refuge with other relatives, and she had expressed her desire to return to Spain as soon as possible.

Shehryar, the older brother, is an old acquaintance of the local police and the Mossos of Terrassa. There are several incidents that he has been involved in, such as stabbing another Pakistani man whom he accused of flirting with his sister Anisa. The two young women had Pakistani nationality and were in Spain for family reunification and with a temporary residence card.