Paula Bonet announced on June 16 her withdrawal from the public sphere after her stalker was released from prison. 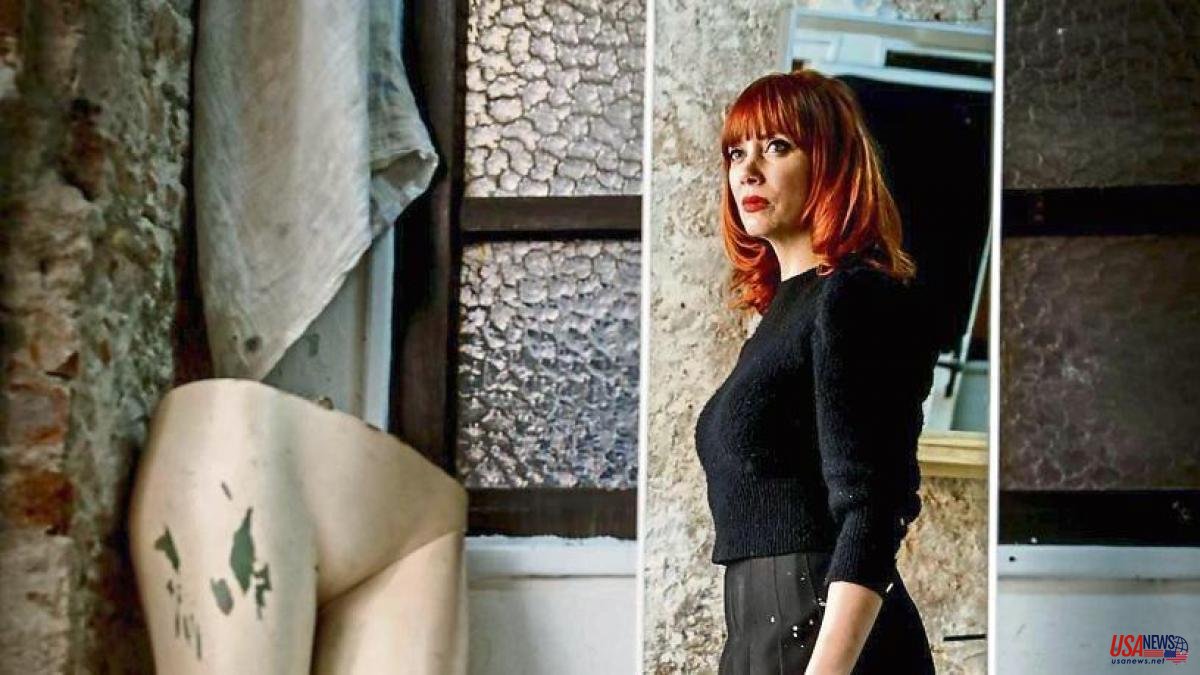 Paula Bonet announced on June 16 her withdrawal from the public sphere after her stalker was released from prison. A news that arrived a few days before the trial, which will take place at the beginning of July. The same artist was the one who gave the notice on her Instagram profile, where she assured that her priority now is to "preserve my safety" and "limit my public presence as I have been advised." Now, the Prosecutor's Office asks for three years in prison for her stalker, V.G.T., who is awaiting release despite the fact that he broke the restraining order imposed on him six times.

For the crime of breach of precautionary measure and coercion and threats, the prosecutor requests 6,480 euros. In addition, he has requested two years in prison for coercion and one more for threats, as well as compensation of 10,000 euros for the moral damage inflicted on the Valencian and the expenses derived from psychological treatment.

The harassment of Paula Bonet dates back to June 2019. As La Vanguardia already addressed in an extensive report, Bonet said that a man showed up at his workshop in Barcelona, ​​half an hour before the class he teaches began. "He pretended to be a new student, I opened the door for him, locked it, told him to wait in the entrance area and went in to finish preparing the class. He ignored it and entered the area where I was , then I discovered that he was not a student. He verbalized the desire he had to be with me and at that moment he decided that he had to hug me. I got rid of him taking advantage of the proximity of the class and the imminent arrival of students".

That would be the first episode of harassment that the writer would experience on the part of the subject. Later, the man sent her emails, messages and she showed up at her workshop, to the point of entering the premises. "We always took photos or videos of her (her and her students), I called 112, told her and smiled, I even waited for the Mossos." As a result of this constant harassment and envelopes with disconcerting objects such as a plastic eel inside an envelope with the word 'rapist', she decided to file the first complaint.

The second complaint would come a year later. "He kept coming to the workshop, to my talks, to my partner's concerts, always in the front row." Faced with Bonet's refusal to communicate with him, "he became more and more violent". In a tweet, he writes: "As I come across you, I'm going to rape you and dismember you to please all the miserable bums who populate the streets of Barcelona. You'll see what a feast, I'll save my eyes for last and I'll keep my nipples in a lunch box for my own enjoyment (...) If you prefer you can beg for mercy to this stalker, rapist, torturer and psychopath; you will only be raped until you have your third abortion ". Bonet was forced to put her flat up for sale, change workshops and go live with her partner, outside of Barcelona.