The procedures and requirements necessary to obtain the NIE

Having all the papers in order in Spain is something that any foreigner wants so as not to have any type of inconvenience. 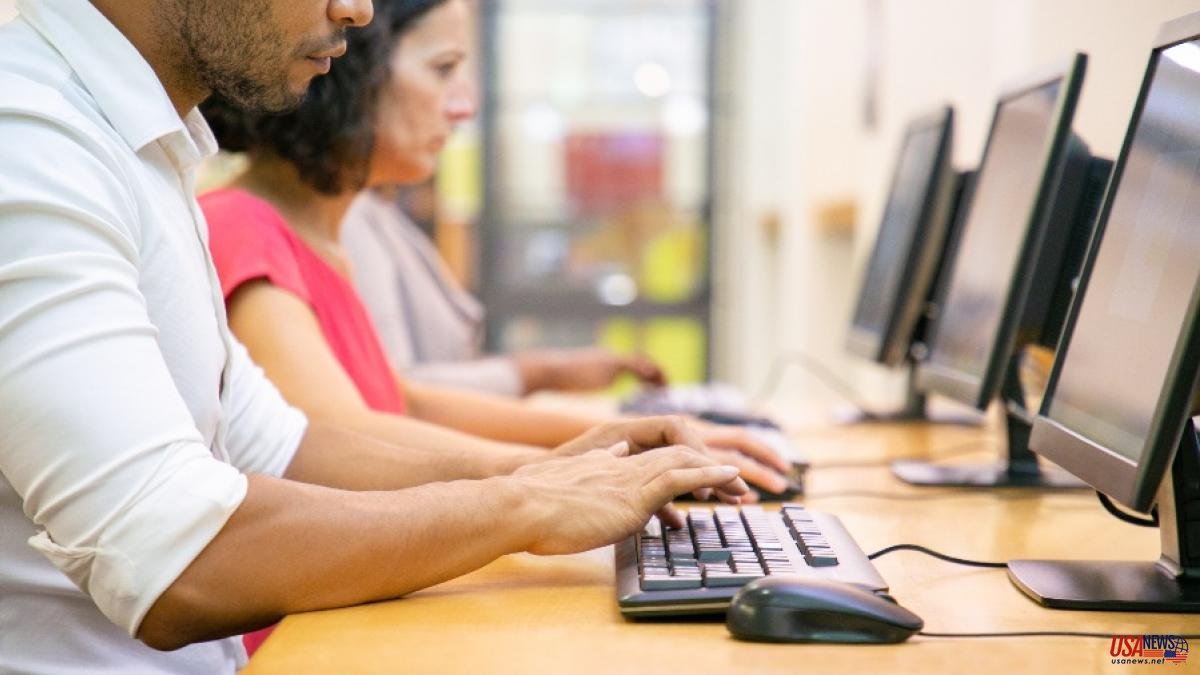 Having all the papers in order in Spain is something that any foreigner wants so as not to have any type of inconvenience. Those who reside in Spanish territory for economic, professional or social reasons need, for identification purposes, a personal and non-transferable number. This is what is known as the Foreigner Identity Number (or also known by its acronym "NIE").

Thus, the NIE is the identity number issued to foreigners, necessary to be able to identify themselves upon arrival in Spain. Its operation is similar to the DNI, but for foreign citizens. The number does not change, and it will be what the citizen will be identified with until obtaining Spanish citizenship definitively, if he decides to apply for it.

The NIE is essential to carry out any bureaucratic or legal procedure such as buying a home, acquiring a car, setting up a company, signing an employment contract... Similarly, requesting it represents the first step to obtain a residence permit, since the foreigner identity number does not allow you to live legally in Spanish territory for more than three months on its own.

The identification number is issued by the General Directorate of the Police for those non-nationals with a residence permit in Spain or through the Consular Offices of Spain abroad. It is made up of a letter, 7 numbers and a verification code.

In this sense, any natural person not resident in Spain who wants to do business in this territory and carry out professional activities, either through the creation of a Limited Company, the sale of company shares, the management as administrator of a company, etc. You must have the corresponding Foreigner Identity Number (NIE).

The first step will be to apply for the NIE. This can be done both in Spain or abroad. Within the national territory, this can be done in the Government Delegations and Subdelegations, through their services and immigration offices corresponding to the place where the procedure was initiated.

On the other hand, abroad, the procedure can be carried out at the Spanish diplomatic mission and consular office located in the country of residence, where the reasons that justify the reason for the request must be communicated.

And what are the requirements to do so? First of all, fill in the official NIE form or application, in which the personal data must be stated. Then, the identity document of the country of origin or passport, the original and a copy of all the pages, as well as a passport photograph, is necessary.

To this must be added the document certifying the reason why the NIE is requested. And, also, registration at the place of residence in Spain for community residents. In the case of foreigners, proof of their entry into Spain.

Although it will depend on the availability of the immigration office, in general, obtaining the NIE is fast, and sometimes it is even obtained the same day the application is submitted. What can lengthen your request is the time it takes to make the appointment to make the request, which is currently approximately two months.

In short, the NIE is necessary to carry out any bureaucratic procedure in Spain and to start the process to obtain residence. Therefore, it is an essential document if you are a foreigner and you plan to emigrate to Spain to work, establish your residence, set up your own business, buy a house, etc.