The price of natural gas in Europe has soared up to 21% after the Russian company Gazprom announced that it will reduce the volume of gas it supplies through the Nord Stream 1 pipeline by 40%. 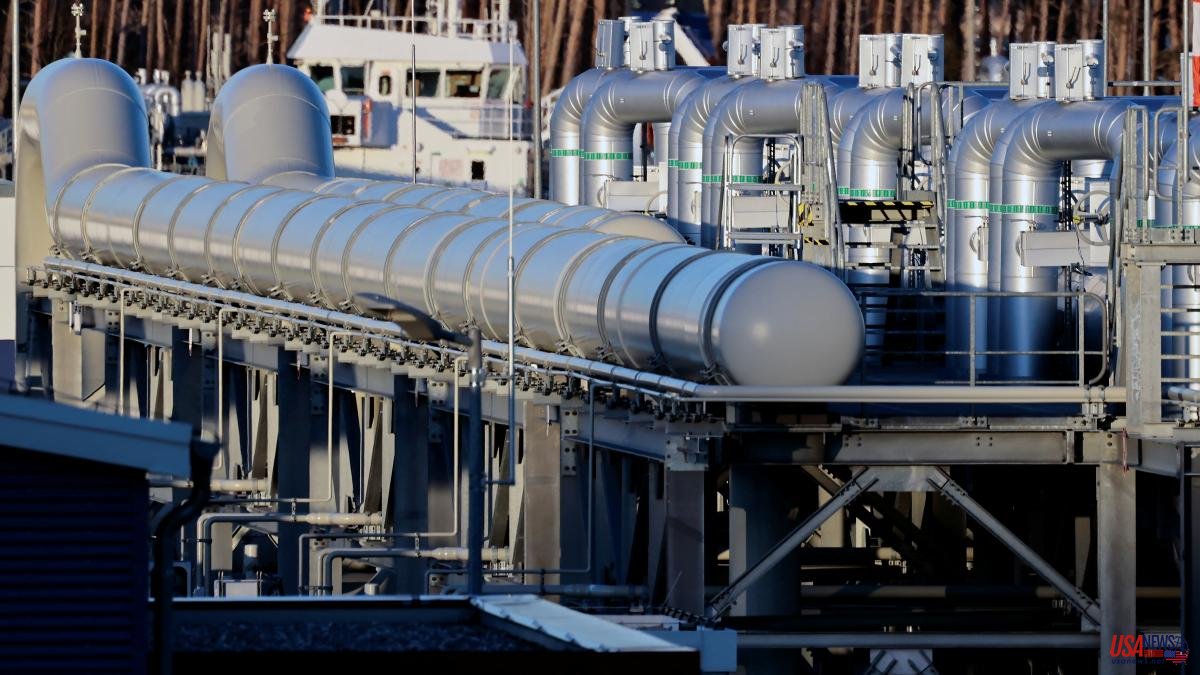 The price of natural gas in Europe has soared up to 21% after the Russian company Gazprom announced that it will reduce the volume of gas it supplies through the Nord Stream 1 pipeline by 40%.

Fears that Russian shipments could be disrupted have persisted for months as the war in Ukraine drags on. Those concerns were compounded last week when a fire broke out at a key US gas export plant, roiling energy markets. The operator said it may take 90 days to partially restart the facility and it is not expected to be fully operational until late 2022.

In response to the uncertainty, the German government announced on Tuesday the granting of a loan to Gazprom Germania, the intervened subsidiary of the Russian state gas company, to "guarantee security of supply."

The Executive reported in a statement that it intends through a loan to "protect the company from insolvency", which has "suffered a disorder due to the sanctions of the Russian side".

Faced with the generalized increases in the rest of Europe, the price of electricity will drop almost 23% this Wednesday in Spain, to 165.59 euros/megawatt hour (€/MWh), dragged down by the cap on the price of gas that The wholesale electricity market has been released in the auctions held today.

This fall, from which Portuguese consumers will also benefit due to the so-called "Iberian exception" endorsed by Brussels, contrasts with the records of the rest of the surrounding countries, where the price of MWh will once again be, in general, above the 200 euros during the next day.