The price of fuel continues to fall in Spain. 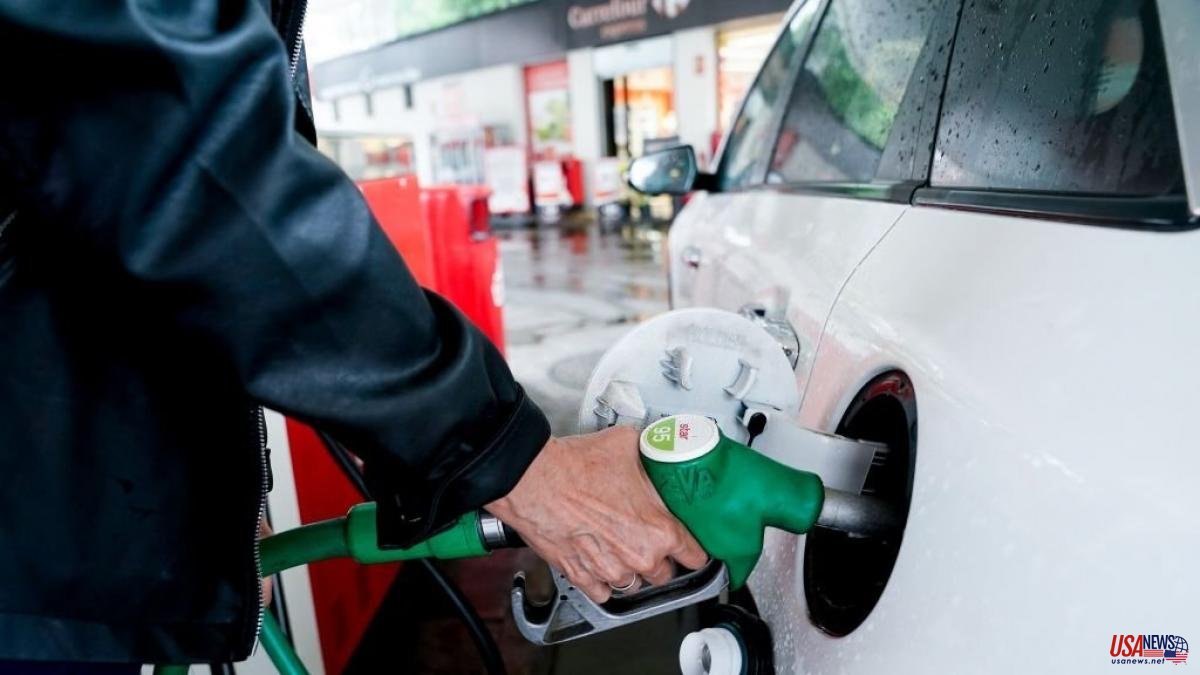 The price of fuel continues to fall in Spain. The average price of fuels has added its sixth consecutive week of falls and accumulates a drop in price of up to 11% since the end of June, when it cut the upward trend in which it had been immersed since the beginning of the year, increased since the invasion of Ukraine by Russia .

Specifically, the average price of a liter of gasoline this week stood at 1.902 euros, after registering a drop of 2.66% compared to seven days ago, according to data from the European Union Oil Bulletin collected by Europa Press. In this way, it has already accumulated six consecutive weeks of declines.

With respect to the levels at the end of June, when fuels saw an end to the upward spiral that they had been registering so far this year, gasoline has become cheaper by 11.2%, while diesel is almost 10% more cheap.

This average amount of both fuels includes taxes, but does not reflect the discount that came into force since last April 1 of at least 20 cents per liter, since there are higher discounts, depending on the oil company and the promotions to customers. loyal.

Counting on this subsidy, the price of a liter of gasoline would be 1,702 euros, while that of diesel would be 1,693 euros, in both cases lower than what it marked at the end of March, before the entry into force of the aid .

However, despite this reduction in prices recorded in recent weeks, the price of fuel registers a particularly high price compared to recent years at this time of summer.

Thus, compared to the same week a year ago, the average price of a liter of gasoline is almost 35% more expensive, while in the case of diesel it has become almost 50% more expensive, although without taking into account the bonus currently in force.

Taking into account the subsidy, the price of a liter of gasoline is almost 21% more expensive than at the beginning of August 2021, while in the case of diesel it is 34% higher.

At current prices, filling an average 55-litre tank with both gasoline and diesel costs just over 93 euros, taking into account the aid of 20 cents per liter, which means paying around 16.3 euros more than in the same dates last year, in the case of gasoline, and 23.5 euros for diesel.

These figures are recorded in an environment of high crude oil prices in the current context, marked by the war in Ukraine. However, this Thursday the barrel of Brent, a reference in Europe, was trading below 100 dollars (97 dollars), while the American Texas was exchanged at 91 dollars.

The price of fuel depends on multiple factors, such as its specific price (independent of oil), the evolution of crude oil, taxes, the cost of raw materials and logistics, and gross margins.

In this way, the evolution in the price of crude oil is not transferred directly to gasoline prices, but rather with a time lag.

With these levels, the price of unleaded gasoline of 95% remains in Spain above the average of the European Union, located at 1,856 euros per liter, as well as of the euro zone, with an average price of 1,899 euros.

In the case of diesel, the price in Spain is also higher than the EU average, which is 1,878 euros, although not that of the euro zone, with a price of 1,908 euros.