We must prepare to live for a long time with a sky-high gas price. 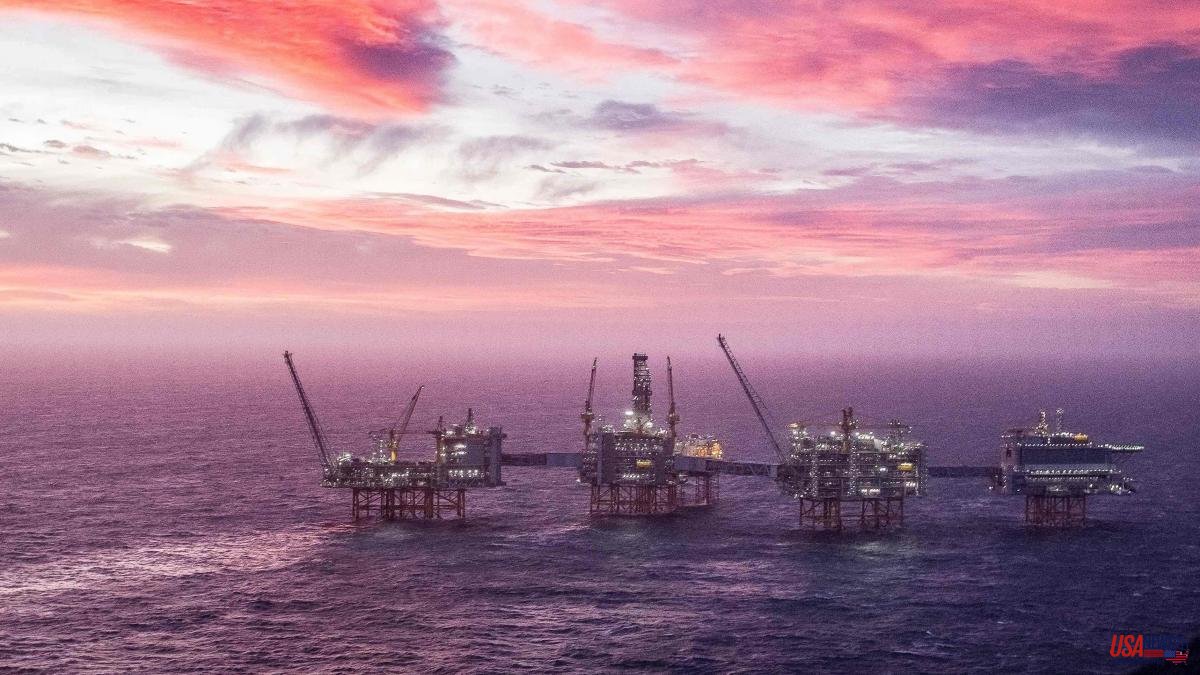 We must prepare to live for a long time with a sky-high gas price. And this can aggravate the risks of falling into a global recession due to the energy crisis.

The International Energy Agency (IEA), in its quarterly report on gas released yesterday, states that this fuel will remain at very high levels until at least 2025. Specifically, the prices of the Dutch reference market (TFF ) will end this year at levels (about 30 dollars per Mbtu) that multiply by six the price it reached before the outbreak of the pandemic.

And although in the next three years the level should cool down, the base scenario in 2025 suggests that we would still continue (at 15 dollars/Mbtu) three times above what was paid before the arrival of the covid (when it was below the five dollars). Current record prices and supply disruptions are damaging natural gas's reputation as a reliable and affordable source of energy.

The market is unbalanced due to the effect of the war in Ukraine, but it is also dragging down the reduction in investments of the previous decade, with which the market is experiencing more of a crisis of supply than of demand. In fact, in its study the International Energy Agency revised its previous global forecasts on gas consumption downward by 60%: it will drop 0.5% this year and from 2023 it will begin to recover to reach a rate of growth of 1.5% in 2025, slower than expected.

As far as Europe is concerned, where prices are at record highs, the drop in gas demand will be more pronounced. This year it will drop by 9% and in 2025 it will continue to be below the pre-covid levels of 2019.

The EU is committed to reducing its dependence on Russian gas. The agency believes that it will succeed, but only in part, because its base scenario estimates that Europe will reduce its purchases of Russian gas by around 55% between 2021 and 2025. The percentage could rise to a 75% collapse if Moscow finally decides to close taps even more, and do without, for example, the Nord Stream gas pipeline that feeds Germany. To rebalance its market, the EU is increasingly betting on LNG, the liquefied natural gas that is transported by ship, which is more expensive and takes longer to arrive.

But its contribution will not be enough to compensate for the loss of Russian gas, so Europe will have to resort to other tools, such as reducing consumption or investing in renewables.

As a symbolic fact, June has been the first month in which European imports of LNG from the US, with almost 5,000 million cubic meters, have exceeded purchases of Russian gas.

One thing to keep in mind in the IEA report is that in the second quarter the EU has almost recovered the deficit in gas stocks, with storage levels that are now at normal levels for this time of year, around 50 %.

While gas is experiencing its own war bubble, the bulk of raw materials, on the other hand, are retreating in the markets, because they anticipate the risks of an increasingly likely recession this year.