The increase in the price of food has once again broken a historical record for the third consecutive month and everything suggests that it will continue to advance for a few more months. 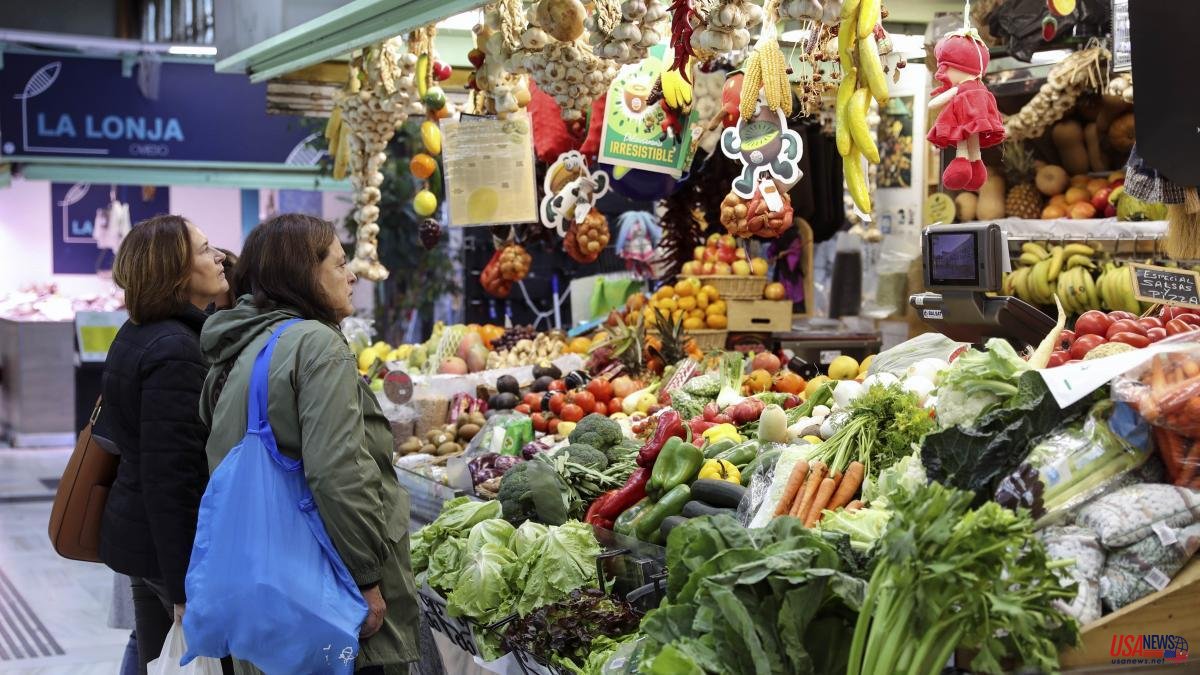 The increase in the price of food has once again broken a historical record for the third consecutive month and everything suggests that it will continue to advance for a few more months. Food was one of the last categories to become more expensive – it began to go out of control at the beginning of this year, months after energy – and its drop will also come later.

Two factors stand out behind this unprecedented rise. The main one: the increase in the prices of fertilizers (92% year-on-year in July) and energy. Although electricity or gas inflation has moderated, it continues to be transmitted to consumer prices, moreover with some delay, says Javier Ibáñez de Aldecoa, an economist in the Spanish Economy department at CaixaBank Research.

The primary sector – continues Ibáñez de Aldecoa – is one of the most exposed to energy prices: agriculture dedicates 10% of its income to paying for electricity and fishing 20% ​​to electricity and fuel. And these increases have been transmitted to each of the links in the food chain, although to a lesser extent – ​​the sector insists that they have not transferred all the increase in costs to the final price. An Aecoc analysis indicates that the production costs of bread, for example, have increased by 43% since January 2021, and that of sausages, by 57%.

"Looking ahead to the coming months, we expect food prices to continue to rise due to this delayed effect of energy on consumer prices," considers the Caixabank Research economist. This, despite the fact that the international prices of agricultural raw materials – the other major factor affecting food inflation – appear to have stabilized, according to the FAO index. In the first quarter of 2023, they do expect instead that consumer price inflation will begin to moderate.

Households will therefore have to wait a while before noticing a relief in a shopping basket that does not let up and whose increase in prices has already changed consumption and eating habits. Less fresh products are purchased, such as fish, vegetables or meat, and austerity purchases also return, as in the crisis of the 1980s, indicates an analysis by IRI Worldwide presented yesterday at the "Fresh Products 2023 Perspectives" conference, organized by AECOC.

"The current context is leading consumers to austerity purchasing behaviors that we already experienced in the 70s and 80s and that are the result of inflation fatigue," explained IRI's commercial director, Antonio Khalaf. Households control spending more, compare prices more between products and brands, and change establishments more to try to spend less money.

Consumption of fresh products, for its part, has fallen by 3.2%, while the decrease in consumer products as a whole reaches 0.5%. The 80s have returned to refrigerators.