The price of electricity rises again this Tuesday to 270.17 euros/MWh 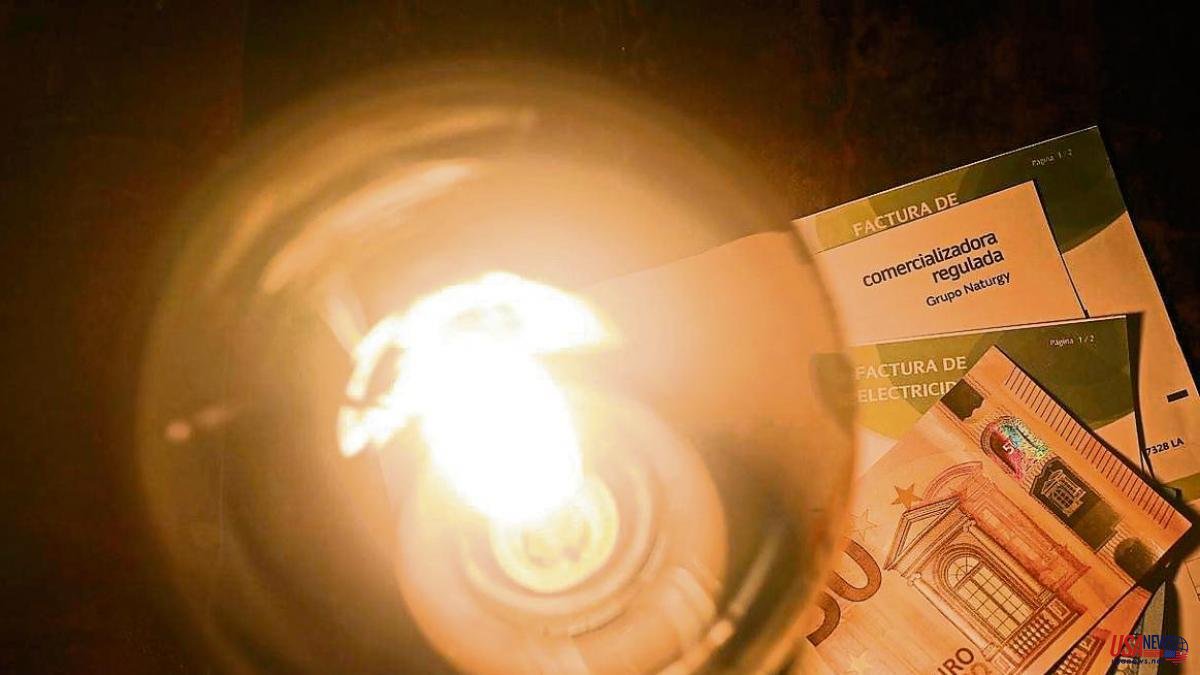 The average price of electricity rises again for regulated rate customers. Specifically, it will do so by 4.4% compared to Monday, up to 270.17 euros/MWh. This new increase, which abounds in the one that already occurred on Monday (258.68 euros/MWh), occurs after the decreases registered over the weekend, coinciding with the fall in demand and with the end of the wave of heat.

This price already includes the compensation that distributors must pay to combined cycle plants for the application of the Iberian exception, which caps the price of gas for electricity generation.

In the auction, the average price of electricity in the wholesale market stands at 148.03 euros/MWh, which is 9.45 euros less than the price of this Monday (157.48 euros/MWh), a fall of 6%, according to data from the Iberian Energy Market Operator collected by Europa Press.

With the system prior to gas topping, the price of electricity in Spain would have been an average of around 286 euros/MWh, which is around 16 euros/MWh more than with the compensation for regulated rate customers, who will pay like this around 5.6% less on average, far from the 15.3% reduction calculated by the Government before the application of this new model.