The price of electricity falls this Saturday to 1.82 euros/MWh, the lowest in almost two years

The average price of electricity for regulated rate customers linked to the wholesale market will plummet again this Saturday to 1. 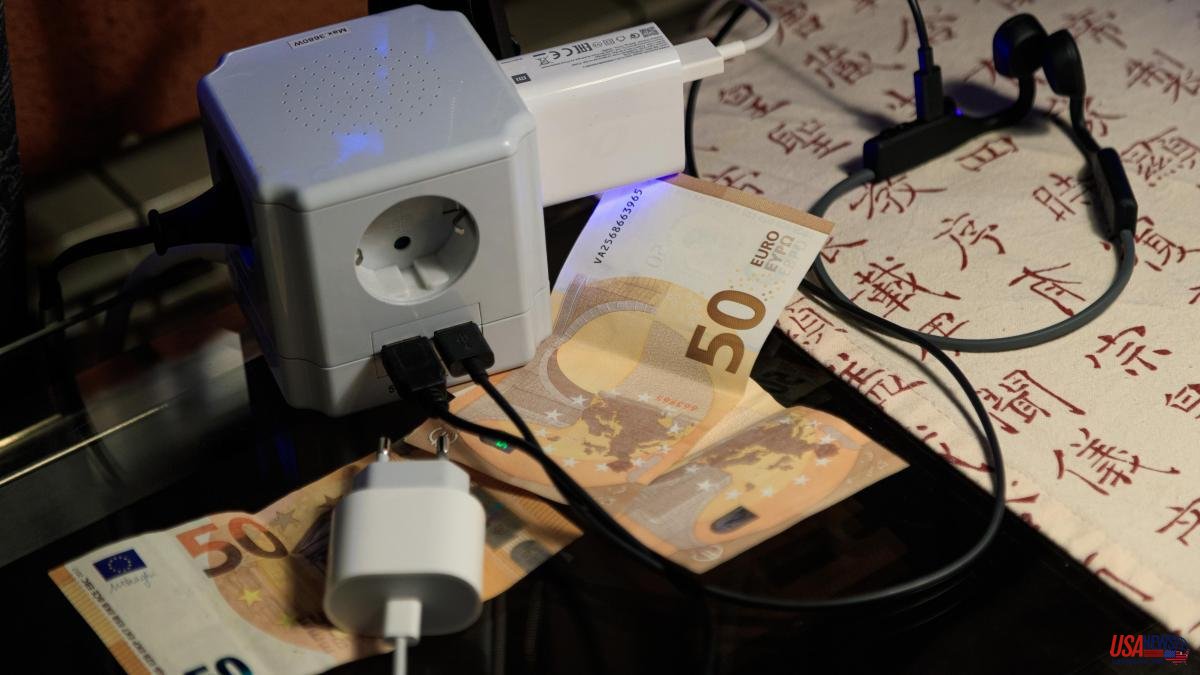 The average price of electricity for regulated rate customers linked to the wholesale market will plummet again this Saturday to 1.82 euros per megawatt hour (MWh), which represents a decrease of 66.7% compared to this Friday and the lowest record since January 31, 2021, when it stood at 1.42 euros/MWh.

In the auction, the average price of light in the wholesale market -the so-called 'pool'- stands for this Saturday at 2.65 euros/MWh. Throughout the early morning, specifically between 4 a.m. and 6 a.m., the price will be zero euros, although from 2 a.m. to 5 p.m. at no time will it exceed one euro. The maximum price will be given between 7:00 p.m. and 8:00 p.m., when it will be 20 euros.

Compensation for gas companies is added to this pool price, which must be paid by consumers who are beneficiaries of the measure, consumers of the regulated tariff (PVPC) or those who, despite being on the free market, They have an indexed rate, which for this Saturday will be in negative figures (-0.83 euros/MWh).

In the absence of the Iberian exception mechanism to cap the price of gas for electricity generation, the price of electricity in Spain would be around 40.41 euros/MWh on average, which is around 38.6 euros/MWh more. than with compensation for customers of the regulated rate, who will thus pay 95.5% less on average.

The Iberian mechanism, which entered into force on June 15, limits the price of gas for electricity generation to an average of 48.8 euros per MWh for a period of twelve months, thus covering the coming winter, a period in which energy prices are more expensive.

Specifically, the Iberian exception sets a path for natural gas for electricity generation from a price of 40 euros/MWh in the initial six months, and subsequently, a monthly increase of 5 euros/MWh until the end of the measure.