The price of electricity falls by 12.29% this Saturday

The average price of electricity in the wholesale market will fall 12. 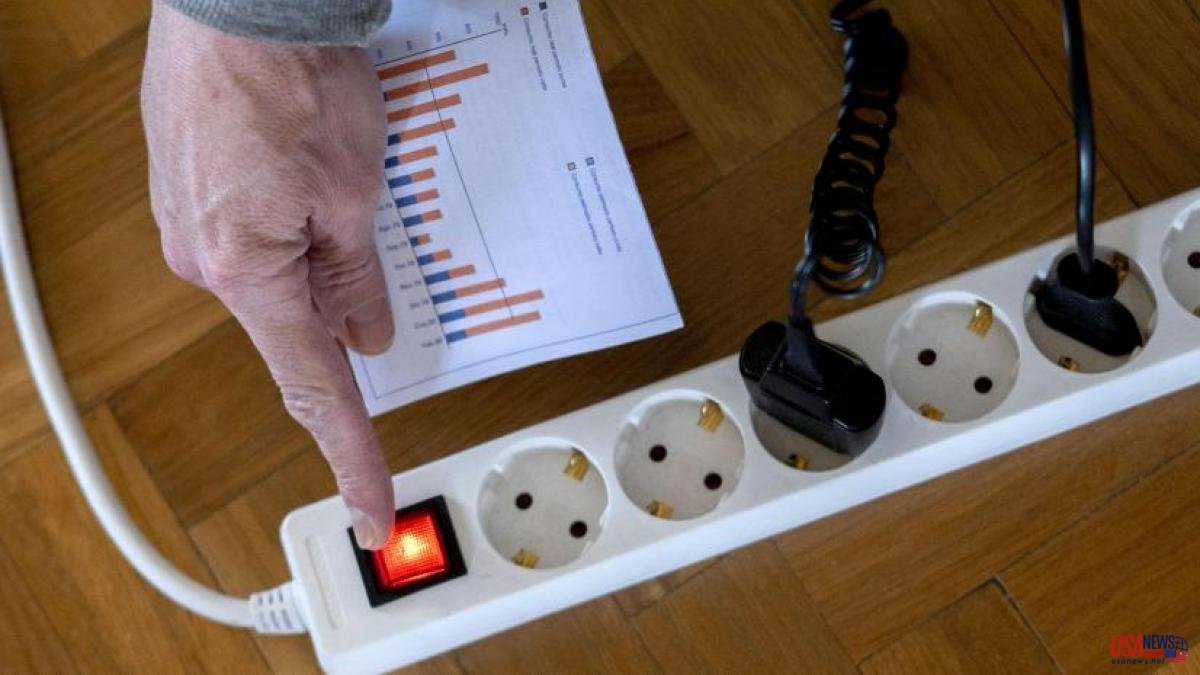 The average price of electricity in the wholesale market will fall 12.29% this Saturday compared to this Friday and will again be below the level of 200 euros per megawatt hour (MWh).

Specifically, the average price of the pool for this Saturday will be 178.71 euros/MWh, so it will be cheaper by 25.03 euros compared to 203.74 euros/MWh this Friday, according to data published by the Operator of the Iberian Energy Market (OMIE).

In this way, the price of electricity for tomorrow will once again be below the level of 200 euros/MWh after the rebound this Friday and will be the lowest price since last May 15. In this sense, it should be noted that the price of the pool usually drops on weekends due to the drop in demand.

The prices of the pool have a direct impact on the regulated rate -the so-called PVPC-, to which almost 11 million households in the country are covered, and serve as a reference for the other 17 million who have contracted their supply on the free market.

In fact, the National Commission of Markets and Competition (CNMC) has verified that in 2021, in the framework of the upward spiral of energy, around 1.25 million people switched from the PVPC to a rate in the free market at a fixed price.

The Official State Gazette (BOE) published last Saturday the Royal Decree-Law establishing the mechanism to limit the price of gas for electricity generation to an average of 48.8 euros per megawatt/hour (MWh) during a period of twelve months, thus covering the next winter, a period in which energy prices are more expensive.

However, the mechanism, despite its publication as a Royal Decree-Law, is pending a formal decision from Brussels and to be initialed by an order from the minister for its application.

The price of the pool will fall around 38% in its average price, from 210 euros per megawatt hour (MWh) marked throughout the first quarter of this year to around 130 euros/MWh. In this way, the only electricity that consumers will pay at the cost of gas will be that produced with gas plants.

The measure will thus help to contain the escalation of prices and inflation and, above all, will act as a firewall against the volatility of gas prices derived from the war in Ukraine, it will also facilitate the reform of the regulated tariff -the so-called PVPC-, incorporating futures market price references.