The President of Portugal, Marcelo Rebelo de Sousa, blocks the entry into force of euthanasia for the third time. 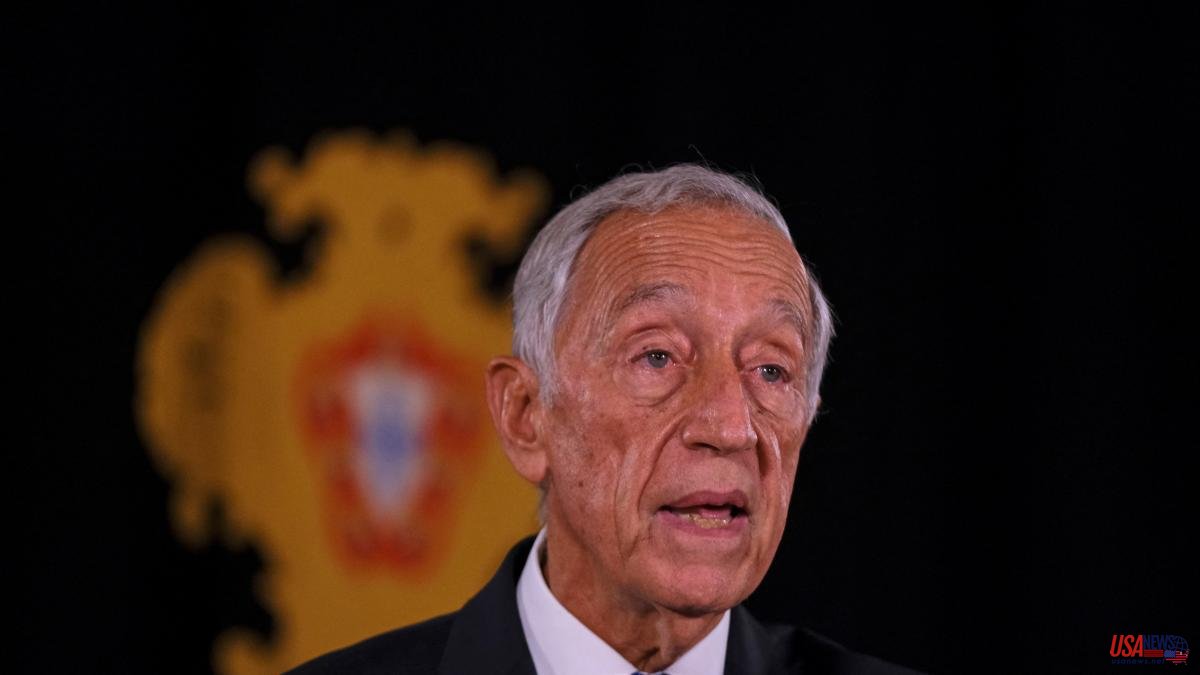 The President of Portugal, Marcelo Rebelo de Sousa, blocks the entry into force of euthanasia for the third time. He decided this Wednesday to send the law to the Constitutional Court. This will have to rule for the second time on this question, on whether the new text complies with the Magna Carta, especially with regard to the conditions of its application. A practicing and militant Catholic, Rebelo, who is also the most valued politician in Portugal, had three options, after the approval of the new text in Parliament in December. That of sending it to the TC was the most awaited by the analytical media, since the other two, that of promulgating it and that of the political veto, supposed its entry into force, whether it took less or more.

The political veto served Rebelo on the second occasion that he had to pronounce himself in favor of euthanasia, at the end of November 2021, when the country was already on its way to the early elections on January 30, 2022. Thus, upon entering the dissolution period, Parliament could not lift the veto with an absolute majority. On the other hand, now the legislature is in a position to do so with the utmost ease and thus impose on the president the promulgation of the text.

Retired Professor of Constitutional Law, in addition to the most followed of Portuguese political commentators before becoming head of State, Rebelo de Sousa has shown in the case of euthanasia his total control of the springs of the Portuguese Magna Carta and of the political tempo . And everything indicates that the text that this Wednesday ordered to be sent to the Palácio de Ratón, headquarters of the Constitutional Court, contains the keys with which he hopes to achieve a new unfavorable pronouncement, although the result is unpredictable, due to the existing division in the TC.

In the event that the Constitutional Court returns to declare the law unconstitutional, Parliament could impose its will, but with a two-thirds majority that does not exist on this controversial issue. The norm now under discussion was approved on December 9 with 126 votes in favor, 84 against and 4 abstentions, the result of the support of socialists, liberals, animalists and the leftists of the Bloco and the Livre, while conservatives, extreme right and communists were opposed. , with some crossed votes of socialist and conservative deputies. The yeses accounted for 55% of the total of the chamber or 59% of those present.

The mirror game that often works between Spanish and Portuguese politics does not work in the case of constitutional courts. Portuguese is infinitely faster than Spanish, although it can be argued in the case of the second that it faces the litigation of a more complex state with 17 autonomous communities, compared to the two autonomous Portuguese island regions. And the Portuguese TC has shown greater political independence, as became clear when, in full international bailout, it threw out cuts included in the budgets.

“The right to life cannot be transfigured into a duty to live in any circumstance”, affirmed the president of the Constitutional João Caupers when announcing the unconstitutionality ruling of 2021. The decision was made by 7 votes against 5, recognizing, as shows the Caupers statement, the legitimacy of the regulation of euthanasia, but rejecting the specific way in which the law did it.

In addition to denouncing that the autonomous parliaments of the Azores and Madeira have not been taken into account, the Portuguese president expressed his doubts whether the changes made to the new law are sufficient to meet the requirements of the Constitutional Court regarding the application of the euthanasia. The rule establishes the application to a "serious and incurable disease".