Midfielder Denis Suárez denied this Thursday that Celta de Vigo presented him with an offer from a club that would pay him "12 million euros net" to leave the club, and revealed that "many months ago" the president and maximum shareholder, Carlos Mouriño , threatened to "take care" that Balaídos whistled at him. 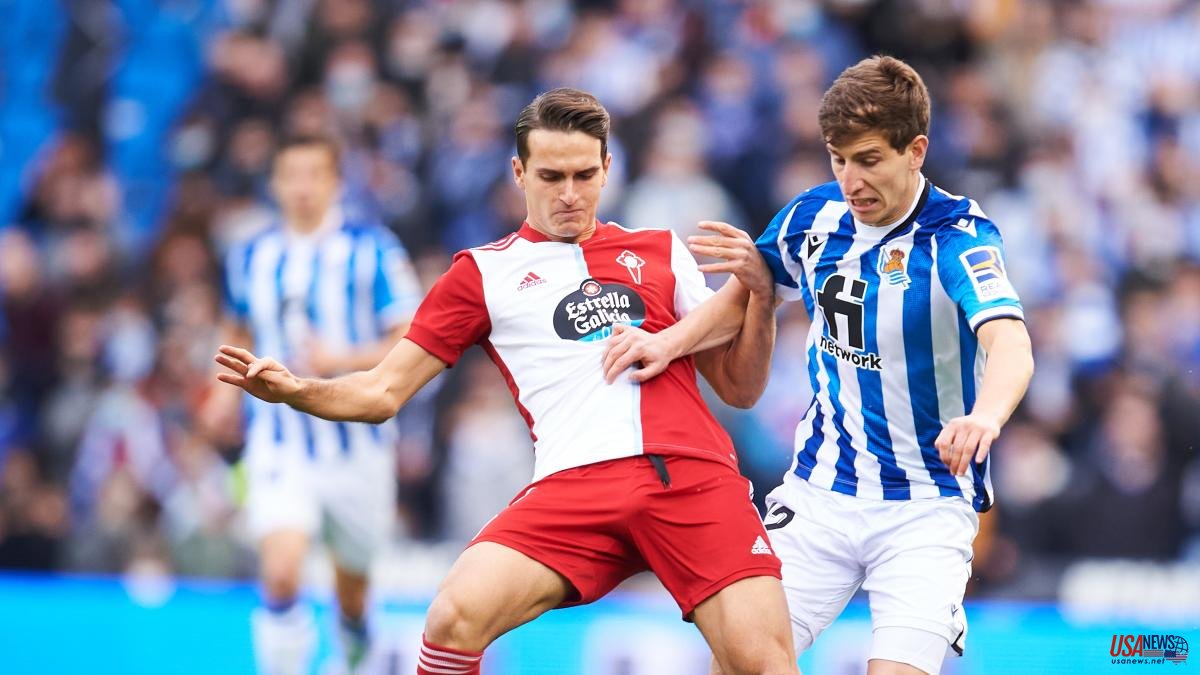 Midfielder Denis Suárez denied this Thursday that Celta de Vigo presented him with an offer from a club that would pay him "12 million euros net" to leave the club, and revealed that "many months ago" the president and maximum shareholder, Carlos Mouriño , threatened to "take care" that Balaídos whistled at him.

“I never received such an offer from Celta. I invite you to publicly show the document of that offer and my refusal. There isn't," denounced the former Barcelona soccer player on his social networks.

The celestial president accused Denis Suárez this morning of rejecting “up to four offers” and of taking “40,000 or 50,000 euros” for the departure of the young Bryan Bugarín to Real Madrid in the summer of 2021, which caused the divorce between both parties because in the middle was the footballer's representation agency. "He has betrayed Celta, he has been lying for a year and I will never allow that. The first league game I will go to Balaídos with my head held high because I think we have made the right decisions," added the president.

“I have never sold a player from Celta or from any other team. I invite you to prove this affirmation with the pertinent documents, as well as the income of the money that he speaks of, ”points out Denis Suárez, who also explains why he did not sign for the Champions club that Mouriño spoke of.

“I will not say his name out of respect, but the money problem was not on my part and it was on this team that had to sell due to a salary limit issue. He couldn't undertake any operation no matter how cheap it was," says Denis, who adds that "one of the other two offers" was brought by him "and there was no agreement anywhere" and he has no record of the other.

Regarding his salary at Celta, he reiterates that he has the contract that the entity offered him when he was at Barcelona, ​​which, he highlights, "I have fulfilled to the letter and with the love I have had for this club since I was a child."

A contract, he insists, that has a confidentiality clause that, in his opinion, Celta has not respected: “It is the club itself that has recognized that everything is false. You have to know our agreement to know that the internal regulations include very serious sanctions -including termination without compensation- for players who act against the interests of the club".

"Celta has not only never imposed any sanction on me but has not even started any type of case against me for this reason," says Denis Suárez, who insists that his wish is to continue fulfilling his "dream" of wearing the light blue shirt in the future: “I have offered solutions to fix everything without any agency involved”.