The president of Aena defends his expansion project for El Prat: "it is the best option" 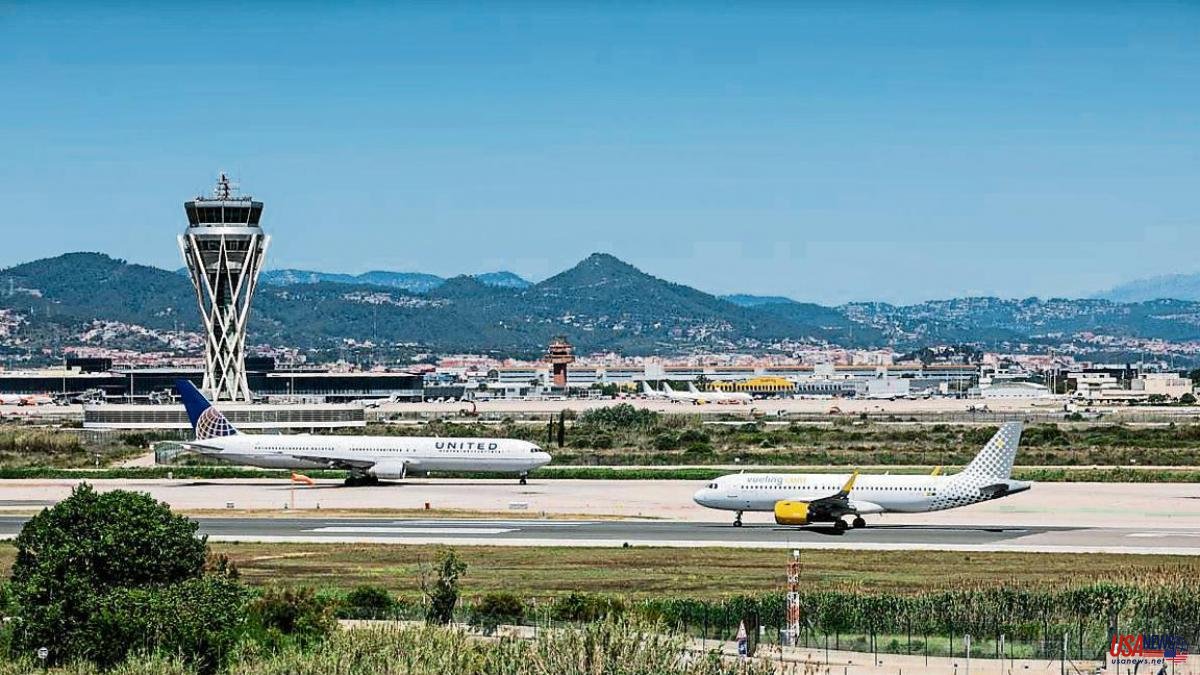 The president of Aena, Maurici Lucena, today defended the airport manager's project to expand El Prat as the "best possible option". "It is the best project from all aspects, technical and environmental," he assured this Wednesday during a conference at the Reus Chamber.

Economic and political circles are studying alternatives to Aena's proposal to try to recover the expansion of Barcelona airport and facilitate consensus between administrations, as La Vanguardia advanced last Sunday. The Foment employers' association, for its part, has created a work table on El Prat to find solutions and recover the investment of 1,700 million euros, paralyzed a year ago due to disagreements between the Govern partners.

In this context, Lucena has come out today in defense of Aena's initial project. This plans to lengthen the airport's third runway some 500 meters to the east, affecting the protected area of ​​La Ricarda, and build a satellite terminal.

In return, Aena undertook to expand the area's protected spaces. In this way, they consider in the company, the airport would gain in capacity for long-haul flights and would avoid burdening the residents of the adjoining towns with more noise.

The environmental impact is among the main reticence of the detractors and was the main obstacle between JxCat and ERC to reach an agreement. The La Ricarda lagoon is considered untouchable, and the two partners of the Catalan Government agreed on it last year. Civil society tries to overcome these disagreements and weighs an alternative that consists of the following: instead of extending the third runway to the west by 500 meters, it proposes increasing its length by about 300 meters both to the east and to the west, in such a way that it would affect both the El Remolar and La Ricarda areas, but it would not touch the aquatic areas or the highly controversial lagoon of the latter.

Why then does Lucena continue to defend the initial project? In its day, the Aena technicians analyzed all the options and concluded that El Remolar (to the west of the runway) has a greater ecological value than La Ricarda, more degraded -they said- and modified by human activity. Extending the track in both directions would invade two protected spaces instead of one and also, the technicians insisted, it would increase noise pollution towards the neighbors.

With political negotiations at an impasse, all options are now open. Both to do nothing and leave the airport as it is, to recover Aena's plan or seek alternative solutions, as proposed by civil society. Foment plans to present its conclusions on the airport in July 2023, once the municipal elections are over. But although both the central government and Aena value the initiative of civil society, they stress that it is the governments that have to reach agreements. "Who has to clarify what it thinks is the Generalitat", Lucena settled during his speech in Reus.