There will be no football in the UK this weekend. 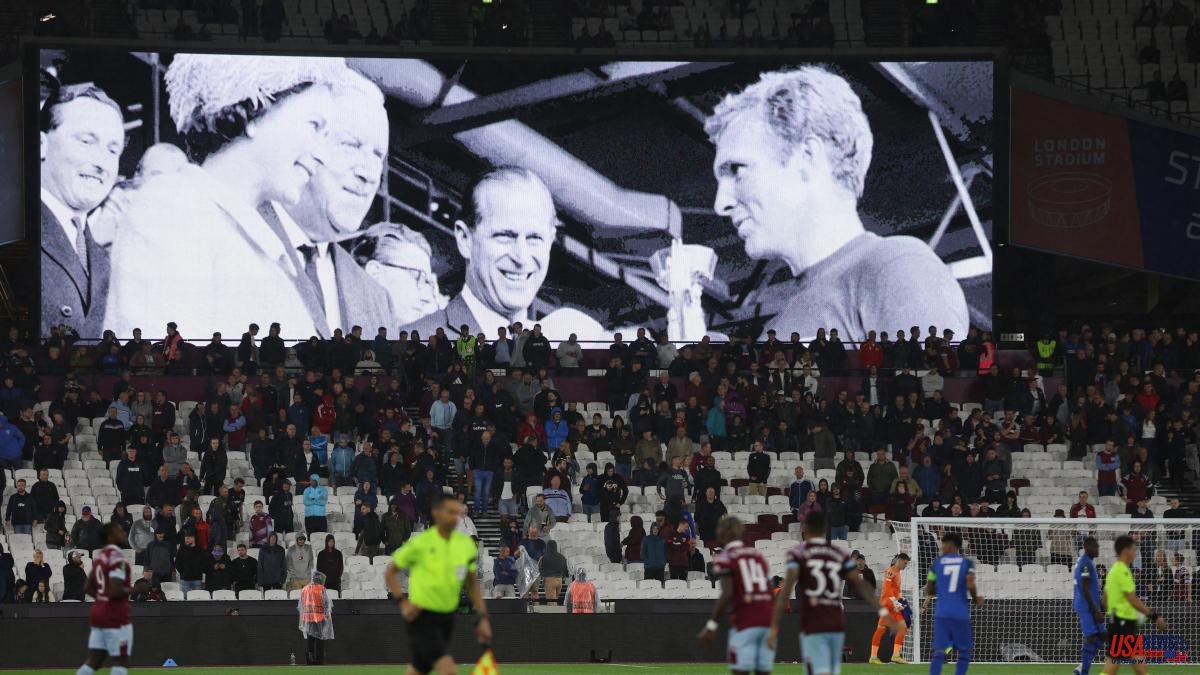 There will be no football in the UK this weekend. The death, yesterday, of Queen Elizabeth II has shocked the country and this Friday it has been agreed to suspend the day both in the men's Premier League, and in the women's Women's Super League, which started this Saturday.

The Premier League has announced this Friday the suspension of the entire day of the weekend through a statement: "To honor his extraordinary life and contribution to the nation, and as a show of respect, the round of Premier League matches in this weekend will be postponed, including the game on Monday night.

Richard Masters, Chief Executive Officer of the Premier League, added: “We and our clubs would like to pay tribute to Her Majesty's long and unwavering service to our country. As our longest-serving monarch, she has been an inspiration and leaves behind an incredible legacy after a lifetime of dedication. This is a tremendously sad time not only for the nation, but for the millions of people around the world who admired her, and we join all those who mourn her passing."

It has also announced that the league start of the Women's Super League, scheduled for this weekend, is postponed and the English Football League, which includes the three divisions below the Premier League, has also suspended its matches scheduled for the weekend .

The British government said it was at the discretion of individual sports organizations whether the matches went ahead after the queen's death on Thursday at the age of 96. The FA, in a statement, has reported the suspension of all activity and has decreed half-flags for the entire weekend at Wembley and St. George's Park.

The Premier League said further updates on its matches during the mourning period, which has begun in Britain, as well as the dates to which postponed fixtures this weekend will be rescheduled, will be provided "in due course". Organizations have to weigh factors such as whether holding matches would consume police resources, the desire of broadcasters and the mood of the public. There is little room in this World Cup-affected season's schedule to fit in postponed matches. The government said sports organizations "could consider canceling or postponing events or closing venues on the day of the state funeral." The date of the state funeral has not been set.