Esteban González Pons has warned in recent hours that the Popular Party is not going to precipitate an agreement on the renewal of the General Council of the Judiciary (CGPJ) because they feel "pressured" by the legislative change of the Government. 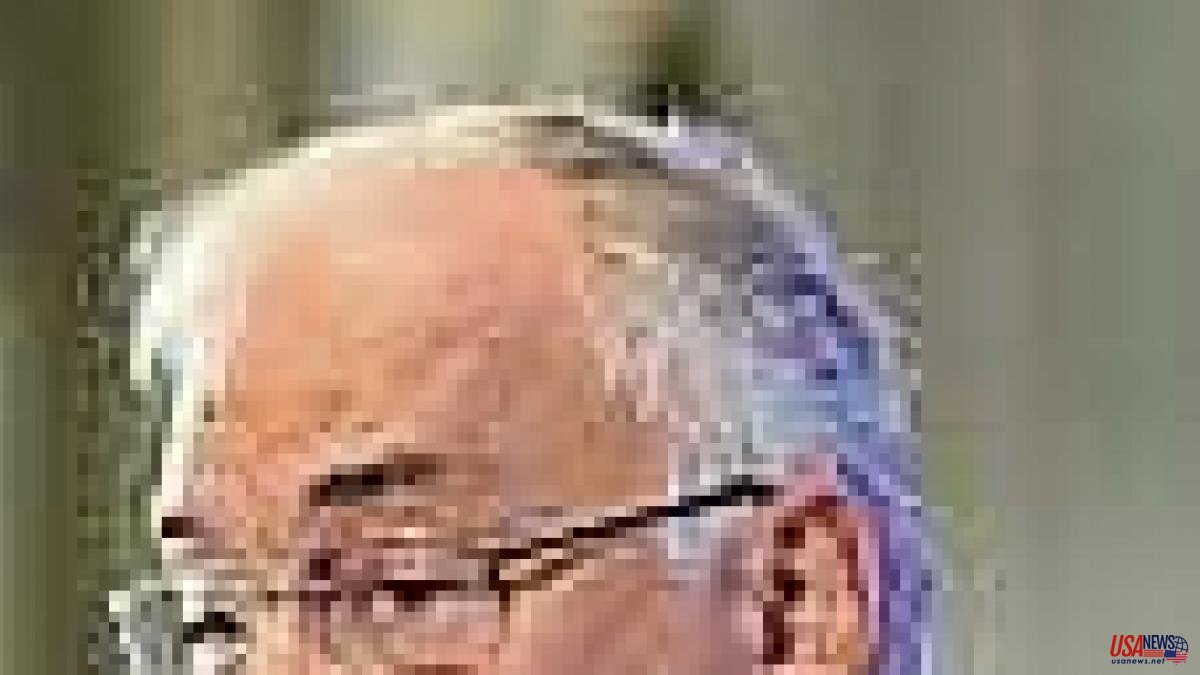 Esteban González Pons has warned in recent hours that the Popular Party is not going to precipitate an agreement on the renewal of the General Council of the Judiciary (CGPJ) because they feel "pressured" by the legislative change of the Government.

This is how the PP Deputy Secretary for Institutional Policy spoke in an interview on RNE when questioned about an update on the round of contacts with judicial associations that began earlier this month to discuss the renewal of this judicial body whose mandate expired more than three years ago.

"The justice situation is deteriorating as the clock ticks down without us having an agreement. But neither can we rush that agreement because we feel pressured by this legislative change by the Government," slipped the 'popular' leader. An argument that overlaps with what was slipped last week by the president of the popular party, Alberto Núñez Feijóo, who paused any meeting between the two parties until the government "respects the PP again."

In this regard, he has emphasized that the formation led by Alberto Núñez Feijóo is committed to "transparency, professionalism" and that the Congress of Deputies "fulfill its role". "We are going to try to do things well," he stressed.

In this sense, the CGJP has justified the delay for the renewal by alleging that the new leadership of the Popular Party has "barely" been operating for two months and that it has been the Government that has "been part" of the blockade this time.

"The current leadership of the PP has just entered and with this style that we are trying to impose, which is that of transparency, respect, education, forms and compliance with the law, we are advancing. Slowly, but we are advancing and we want to do it well" , González Pons has added.

As for the words of Feijóo, who accused the government on Monday of "discrediting" the head of state and other institutions, Pons assured that what the 'popular' leader was referring to "is not so much that it has not been renewed the CGPJ" but to the fact that the current government gives "pieces" of the prestige of the institutions to the nationalists.

"The problem with the current government is that it pays for its weakness by giving up pieces of the prestige of the Spanish institutions," he maintained in reference to the "demands" of the nationalist concessions to the central government.