The differences in the PSOE around the trans law, the opposition of a broad sector of feminism to this rule and the refusal of the Socialist group to allow the appearance of experts in the Equality commission that debates the law have led to an unlikely alliance usual. 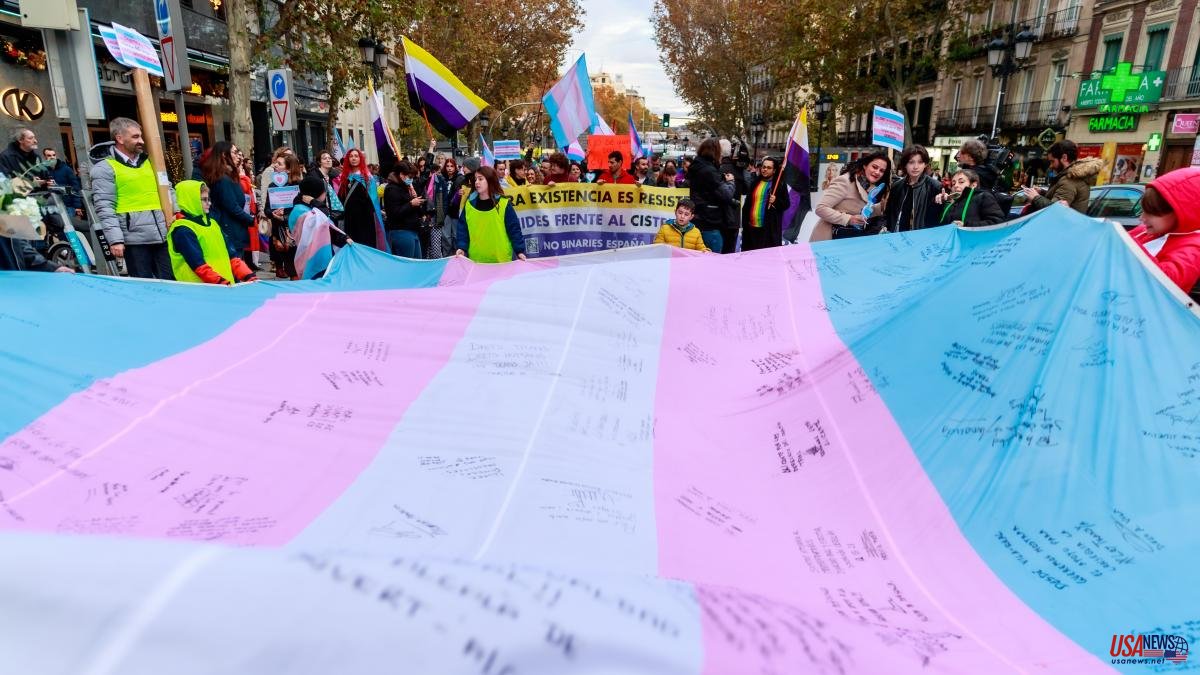 The differences in the PSOE around the trans law, the opposition of a broad sector of feminism to this rule and the refusal of the Socialist group to allow the appearance of experts in the Equality commission that debates the law have led to an unlikely alliance usual. The Popular Party, hand in hand with feminist groups, has facilitated the organization this Friday in the Congress of Deputies of a conference that will feature the voices of experts who question the law and that will be closed by Amelia Valcárcel, professor and president of the Feminist Association Socialists.

The vote last Monday of the opinion of the law in the Equality Commission, where the socialist amendments that requested a judicial guarantee for the exercise of the right to free choice of registered sex in minors between 12 and 16 years of age were rejected, has intensified the differences. The Socialist group voted in favor of the opinion and the law is expected to be definitively approved in plenary session on December 22.

The explanatory conference sponsored by the Popular group after contacts with feminist groups close to the PSOE will revolve around the main reasons for rejecting the law. The consequences of the right to self-determination of gender or registered sex in the fight for equality will be addressed, understanding from this perspective that the definition of woman becomes something subjective. And, above all, it will look at childhood, where it is considered that their health is put at risk.

Although Valcárcel will close the day, from Socialist Feminists it was pointed out that the association does not attend the act as such and it was recalled that various feminist movements will gather on Friday night before Congress. In any case, the discontent with the leadership of the PSOE is evident, both from socialist feminism and from the group of so-called classical or radical feminism. When the trans law reached Congress, the president of the Equality commission and former vice president, Carmen Calvo, asked the feminist environment to request the appearance of experts –psychologists, teachers, endocrinologists, jurists…-. They did so but these appearances were rejected by the PSOE itself.

For this reason, there has been this movement of rapprochement with the PP to be able to appear at the headquarters of Congress – although not formally at the Commission. According to the agenda scheduled for Friday, Celso Arango (president of the Spanish Society of Psychiatry), Isabel Esteve (endocrinologist), Silvia Carrasco (author of the Trànsit Report and president of Feministes de Catalunya), Pablo de Lora (professor of Public Law) or Juana Gallego (professor at the UAB).