Juanma Moreno and Alberto Núñez Feijóo will meet today in the board of directors of the party where all the popular barons participate. 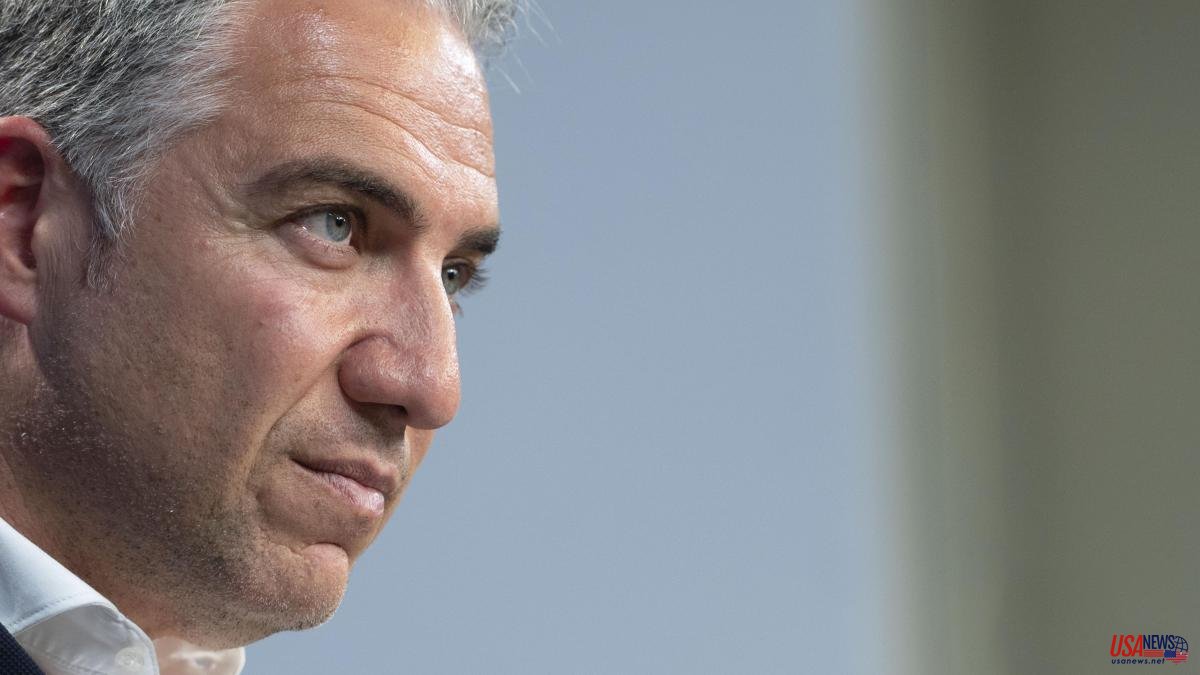 Juanma Moreno and Alberto Núñez Feijóo will meet today in the board of directors of the party where all the popular barons participate.

The president of the PP will publicly assess for the first time the result obtained in Andalusia, although some of the lessons learned have already come to light and, among all of them, the conviction that moderation and centrality are a good asset for the PP.

The Andalusian Elías Bendodo, number three of the party's leadership on Génova Street and campaign manager for Juanma Moreno, yesterday drew a first balance of the urgently analyzed results at the usual meeting of the management committee.

The main conclusion that he drew is that the absolute majority obtained by the PP breaks many myths. He shows that "Andalusia is not a farmhouse of anyone." The second is that the PP has managed to break the discourse of the left and of Pedro Sánchez himself that voting for the popular is opening the door of the institutions to the extreme right.

The PP has achieved an absolute majority, something that was considered impossible. Despite admitting that the elections should be limited to Andalusia and only in that context can the results be explained, the popular also draw conclusions on a national level: if an absolute majority has been possible in Andalusia, "the PP has no ceiling in Spain", they assure.

The wind is blowing in favor of the Núñez Feijóo project, they affirm in the party, who estimate that on Sunday a "firm step was taken for Sánchez to leave Moncloa as soon as possible and experience, seriousness, and common sense return" .

To achieve this, Andalusia has shown, according to Bendodo, that "when working seriously, the PP is unbeatable", and the key is for the party to work "united and focused".

Centrality, tranquility, moderation, were again elements that the national leadership of the PP highlighted as belonging to Feijóo and that the Andalusians have identified with Juanma Moreno. “The PP can aspire to great achievements in the future, with prudence and moderation, and the result of Sunday is very symptomatic”, assures the general coordinator of the popular ones, who considers that “it has been shown that the PP, from the center, gets great results."

"The PP must always have one foot in the center, and with the other it can pivot to the right and left," said Bendodo graphically.

After the absolute majority in Andalusia, in Genoa they consider that the PP is no longer just the main opposition party: "It has become an alternative."

The conclusion, still provisional and urgent, is that Feijóo has to continue on the path outlined, sing "a proactive party and give an image of Spain, from the opposition, more positive than the one given by the Government itself."

The PP does not expect Pedro Sánchez to react to the poor result of the PSOE in Andalusia by calling general elections. They are convinced that "he will summon them when he and his party are most interested, not the country."

However, they already warn that “the PP is prepared and activated to face the general elections when it touches. The PP is already in that key, that of becoming an alternative”.

The formation is already preparing for the municipal and regional elections next May, in which Bendodo predicts that many mayors and presidents of the PSOE will not want Sánchez to campaign with them. 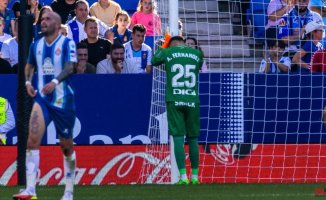 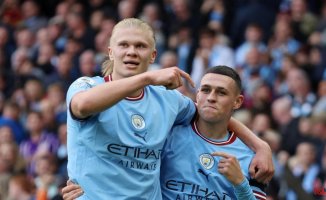 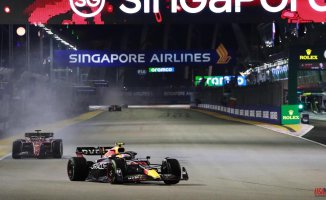