The president of the Popular Party of the Valencian Community, Carlos Mazón, stated today that "Puig divides Valencians by using the motto 'Fent País' [Making a country] on the 40th anniversary of the Statute". 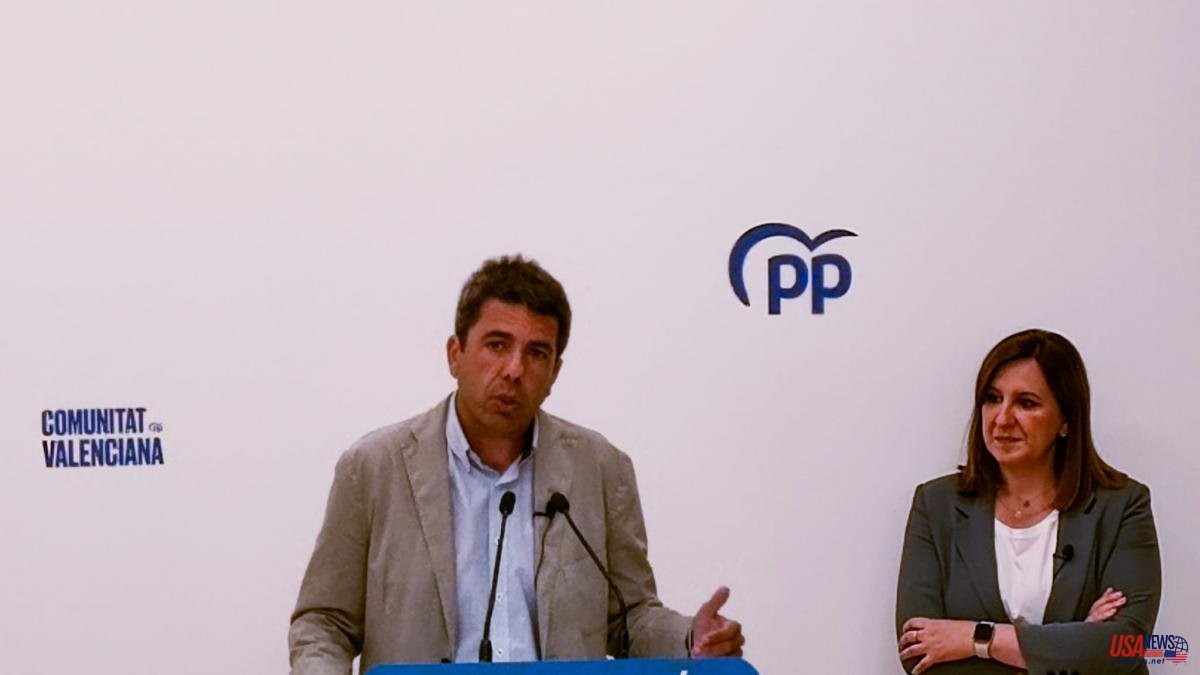 The president of the Popular Party of the Valencian Community, Carlos Mazón, stated today that "Puig divides Valencians by using the motto 'Fent País' [Making a country] on the 40th anniversary of the Statute".

In his speech to the media before holding a meeting this afternoon at the new headquarters of the PPCV with deputies and national senators and regional parliamentarians, the popular leader has assured that his formation will not participate in the acts to commemorate the 40th anniversary of the Statute planned for on 1st June.

Mazón has criticized the fact that a commemoration that "should have been a new reason to unite Valencians and celebrate the unity of the people" has become a bet by the Valencian Government for "division, insinuating that we are one of those countries that wants the Catalan independence".

For the president of the PPCV, "with this motto it is divided, it is not added and an opportunity to unite is wasted". also, given its historical connotation, parties and unions such as the PSPV or UGT and CCOO.

From the botanical ranks, the suitability of the motto has been defended by going to the dictionary and assuming the second entry that the RAE gives to the term country: "Territory, with its own geographical and cultural characteristics, which can constitute a political entity within a State".

However, for the popular president he has pointed out that “it is a pity that it has been decided to distinguish between what they feel as a country or not. Our country is Spain and this is our Community. Regardless of feelings, they have lost the opportunity to get back together, with a consensual slogan that could serve as a shock. We will not participate in acts that affect the separation.

Carlos Mazón has also referred to the convening of a meeting in Les Corts next Friday on the new financing model. “The PP will go wherever it is needed so that the Valencian Community is treated as it deserves, stops being in line and being the most affected in Spain. We will defend the interests of citizens tooth and nail because the funding we deserve is health centers, hospitals, social policy... everything we need to maintain the welfare state”.

"We will go to the meeting with the best of our intentions but with the worst of our hopes. We see a Puig on his knees before Sánchez and financing that has still not arrived. The change of model is one of the great deceptions of the tripartite to the citizens of the Valencian Community”, concluded Mazón.