The PP recovers its third seat in Parliament. 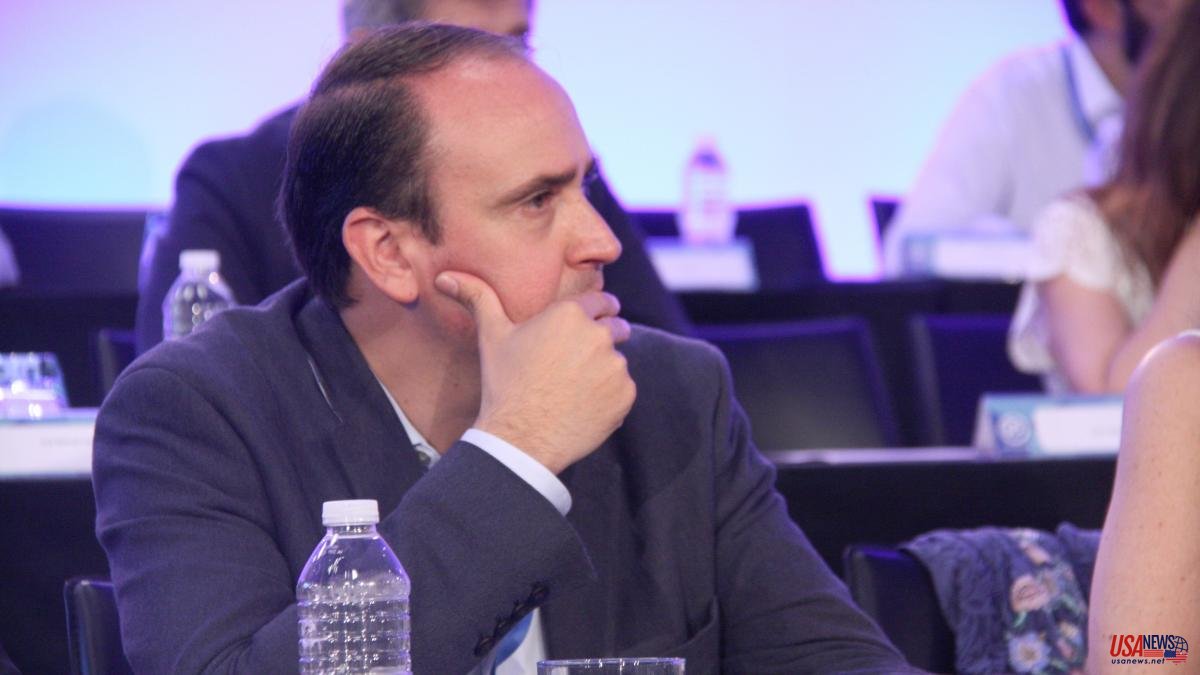 The PP recovers its third seat in Parliament. Daniel Serrano, who had been removed from the party as a result of his involvement in a case of alleged sexual assault, joins Alejandro Fernández and Lorena Roldán after the Superior Court of Justice of Catalonia (TSJC) filed the accusations against him as the commission of the crimes was not "duly justified".

In the last plenary session, held this week, the interventions of Serrano, who was general secretary of the Catalan PP until the complaint filed against him was made public, were already as a member of the PP, a party in which he has recently requested reincorporation after the temporary leave that was filed at his own request on March 2, 2022.

According to PP sources, the readmission was processed immediately and, therefore, the party chaired by Alberto Núñez Feijóo has recovered its third seat in the mixed group and has reassigned the commissions in Parliament to relieve Fernández and Roldán of work. From now on, Serrano will be the spokesperson in the Justice, Foreign Action, Territory and Digital Policies and Agriculture and Climate Action commissions.

Number 4 on the 2021 election lists, Serrano took the act as a deputy in March of this year, when number three, Eva Parera, resigned from the seat to start her own project with Valents. The PP then asked him to resign, since he was immersed in a judicial process and had been discharged from the party, but Serrano did not do so and waited for the TSJC, in July, to issue a ruling on the complaint of sexual assault that he had filed. brought against him by a fellow party member.