The PP proposes measures to save energy worth 2,900 million

The Deputy Secretary of Economy of the PP, Juan Bravo, has outlined this morning before the press the document of energy proposals that the main opposition party has sent to the Government whose star measure proposes a reduction in the electricity bill for citizens and small and medium-sized companies that make an effort to save. 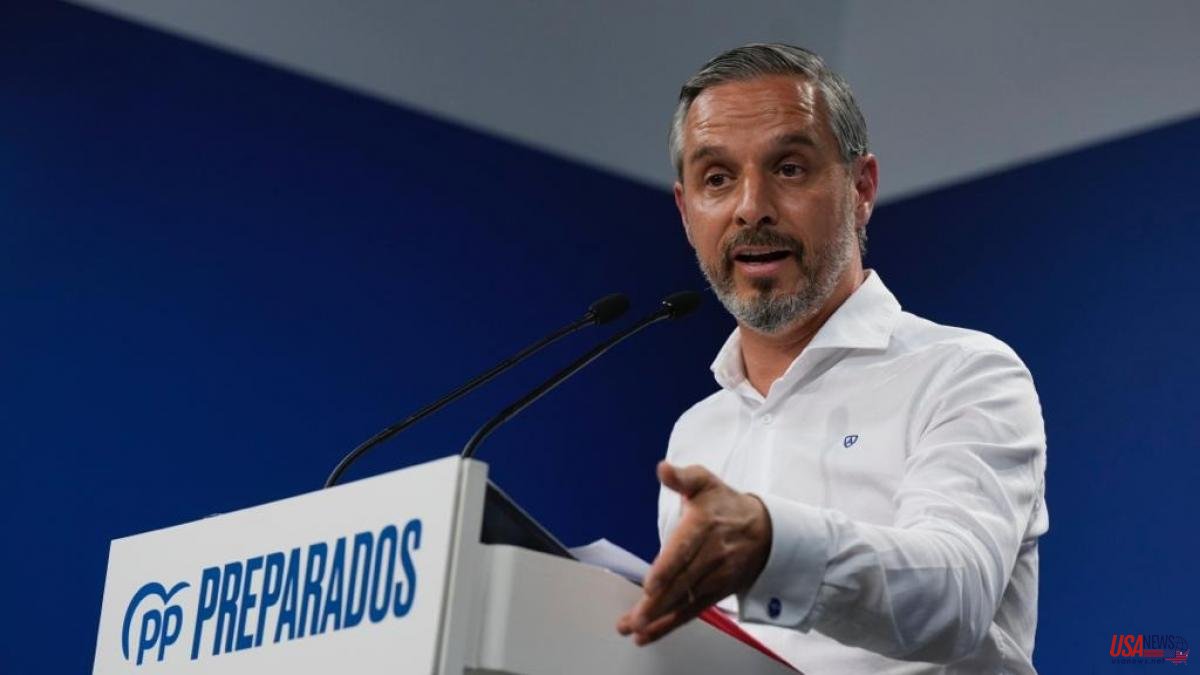 The Deputy Secretary of Economy of the PP, Juan Bravo, has outlined this morning before the press the document of energy proposals that the main opposition party has sent to the Government whose star measure proposes a reduction in the electricity bill for citizens and small and medium-sized companies that make an effort to save.

Specifically, the document described as "very broad" by its promoters proposes a reduction of between 5% and 10% for those consumers who reduce their electricity consumption between 3% and 7% compared to the receipt for the same month of last year. If the reduction in consumption is between 7% and 15%, the discount would be 10% and if it were higher, the bonus would be 20%.

According to Juan Bravo, the measure would mean savings for the recipients in the event that all of them met that savings target of 2,900 million euros, which would be financed with the collection that would be obtained from the rest of the tax measures included in the document, among which includes a tax simplification for energy.

“It is about all the taxes that now affect energy prices being unified into one, always with the authorization of the European Union, in order to have a greater margin of maneuver on the part of the Government and that when the collection is increased, it can be adjust in such a way that it impacts the reduction of the bill”, explained Juan Bravo.

The application of this measure would mean an exhaustive control of public finances, for which the party led by Alberto Nuñez Feijó proposes the creation of a specific control body for the energy sector. What Bravo has called “an Airef of energy”. Its implementation could be carried out either by modifying the statutes of the current body chaired by Cristina Herrero or by creating a new and specific entity for public energy policy.

The rest of the proposals in the document are based on those already enunciated by the European Union and the Spanish Government, although since Genoa 13 they rule out any specific measure for the “Spanish or Iberian exception”. "Everything we propose must be agreed upon with the European Union," Bravo assured.

Along these lines, there is the cap on extraordinary benefits for renewable energy, the cap on the price of gas in European terms despite the fact that the Iberian exception has already been in place since mid-June, the extension of the useful life of nuclear power or the reduction (and even elimination) of the price of CO2 emission rights, as well as the already announced reduction of VAT for gas consumers.

Among these measures, the Popular Party has also defended how the Government advances in the project to start up the Midcat gas pipeline, which Bravo also considers a "strategic project for Spain", especially with a view to becoming a key infrastructure for the future of hydrogen.

In this line, the PP has opted for Spain to bring positions closer to France in order to solve the greatest reluctance of the Gauls: the financing of infrastructure on the French side.