The municipal group of the Popular Party has asked the mayor Ada Colau to reconsider her decision and install giant screens in Barcelona to follow the World Cup in Qatar, which will start on November 20. 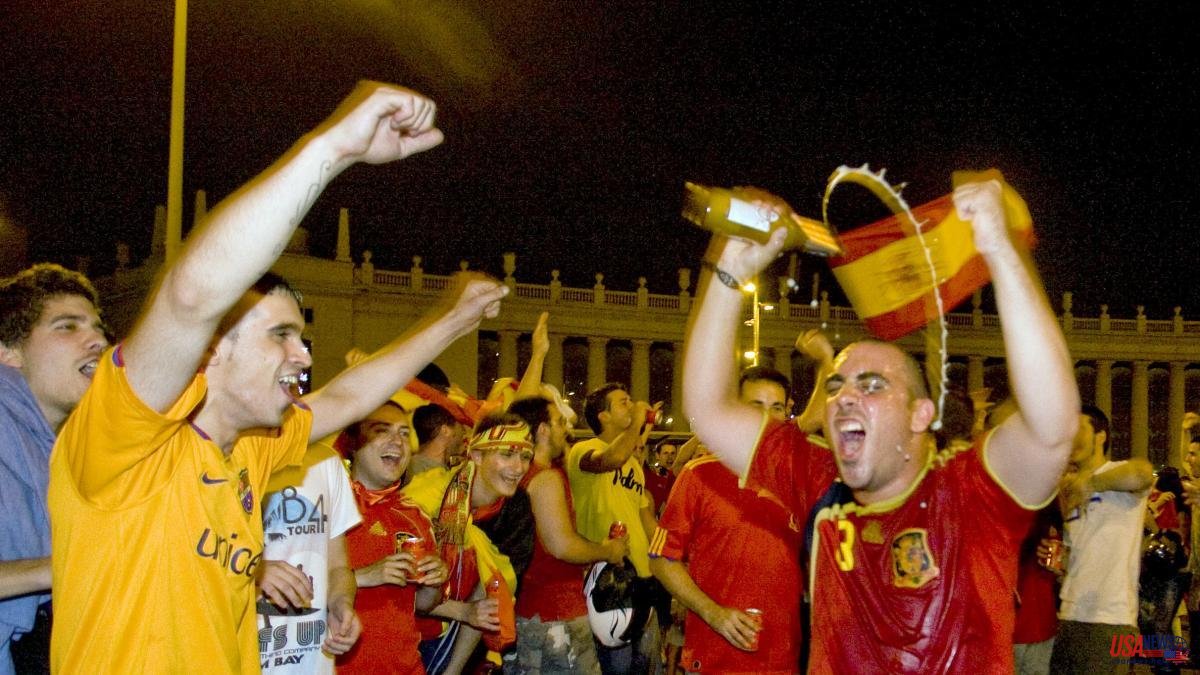 The municipal group of the Popular Party has asked the mayor Ada Colau to reconsider her decision and install giant screens in Barcelona to follow the World Cup in Qatar, which will start on November 20.

Last Friday, in the plenary session of the Barcelona City Council, the mayor denied the possibility of giving up municipal spaces to install giant screens and massively monitor the parties in Spain. Colau alleged, among other reasons, the fact that the World Cup is being held in a country like Qatar that violates human rights.

The popular ones consider that all Spanish cities have to offer their neighbors the possibility of following La Roja in the most important national team tournament.

"The people of Barcelona also have the right to follow the matches of the Spanish team in the World Cup, it does not seem correct to me that Colau systematically denies the installation of a screen to see Spain, she has to be the mayor of all", said the president from the municipal group, Josep Bou, which supports the campaign of the Barcelona Con la Selección platform to install the screen.

The PP recalls that during the World Cup that Spain won in South Africa in 2010, Barcelona installed a giant screen and it was full of Barcelona citizens who celebrated the World Cup won by the team.

The popular ones consider that Plaza Catalunya, the Arc de Triomf or Maria Cristina Avenue in Montjuïc would be good locations to install the screen.

The PP also recalls that the municipal group has already insisted on having screens in the city at the last European Championship held in 2021 and that Josep Bou asked Barcelona to fight to host the matches of the first phase of the competition.