The PP criticizes the new economic measures of the Government: "They arrive late and fall short"

The parliamentary spokesperson for the PP, Cuca Gamarra, has described the year that is ending as one of "inflation" and has questioned the measures announced by the President of the Government, which, in her opinion, "arrive late" and "fall short ". 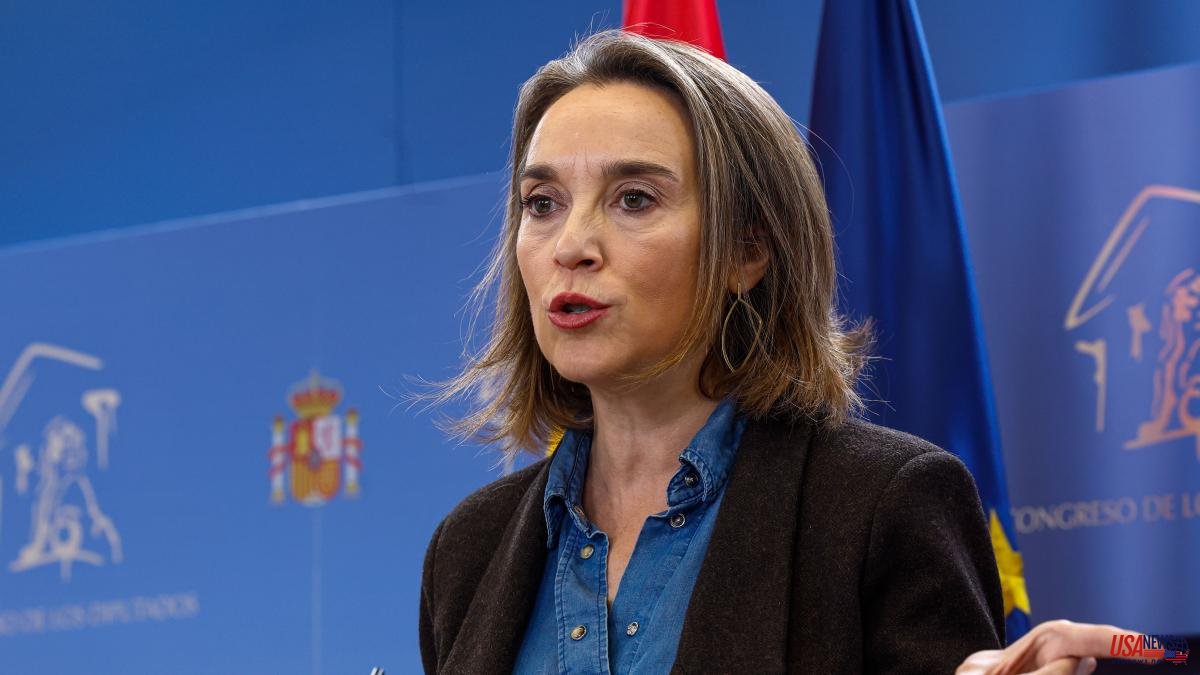 The parliamentary spokesperson for the PP, Cuca Gamarra, has described the year that is ending as one of "inflation" and has questioned the measures announced by the President of the Government, which, in her opinion, "arrive late" and "fall short ". Even so, the popular ones will wait to know the fine print of the decree law to decide the direction of their vote in Congress.

"The aid that the Spaniards will receive in 2023 is the one that they have already paid in 2022," said Gamarra, for whom, in any case, these are proposals "copied" by Pedro Sánchez from those that he was presented with in September by the leader of the PP, Alberto Núñez Feijóo. In this sense, he pointed out that the "record collection" of the year, which has increased by more than 33,000 million euros due to the effect of inflation, has not translated into "relief" for Spanish families, despite the fact that VAT has contributed 19% more to public coffers.

The also general secretary of the PP has insisted that months ago, in September, Feijóo proposed to Sánchez measures similar to those that have been adopted today, for which reason they "arrive late" and, in addition, "they have fallen short". If they had applied them then, he indicated, the Spanish, who have seen the value of the shopping basket increase by "more than 15%", would have saved 300 million euros that "have already been paid and are in the coffers of the government".

This figure comes from the VAT on "basic products that have become substantially more expensive" such as meat, fish, canned food or water, which the PP also asked to lower and which the Government has not included in its proposal, which is why "falls short". "VAT is a regressive tax, it affects those who have less the most," recalled Gamarra, who has insisted that "applying the measures late is very expensive" and has accused the Executive of "improvising at the last minute to make it appear that do something".

As for the European funds, the PP considers that they have been a "failure" for Spain, for which it blames the Government for its "inefficiency" in the management of "essential" resources to recover the pre-pandemic GDP. But that has not been achieved despite the "triumphalism" of Sánchez, who has not managed, Gamarra has pointed out, to turn these funds into a "traction instrument" on the real economy. And, in this sense, Spain is, together with the Czech Republic, the only country in the European Union that has not recovered the level of growth of before the pandemic, the popular leader has affirmed.

Gamarra has also referred to the speech of Pere Aragonès, in which the president of the Generalitat proposed a referendum in 2023, and has accused Pedro Sánchez of "compliance" only with his pro-independence partners, whom he needs to continue being president . "The president has no credibility," declared the popular spokesperson, who recalled that Sánchez stated that he would criminalize holding an illegal referendum "and he has not done so."

"When we heard that there will be no referendum, we are clear that the independentistas will decide when it is done," said the parliamentary spokesperson for the PP, for whom the Constitution is not being complied with in Catalonia and this is the case thanks to the "collaboration" of Sánchez . "There are sentences that recognize that you cannot study in the common language and the Government has given up defending linguistic rights due to the influence of the independentistas," she argued.

Regarding the renewal of the General Council of the Judiciary and the Constitutional Court, Gamarra has assured that 2022 has also been a "bad year for Spain and democratic quality" and has blamed the "institutional deterioration" on the Government of the PSOE and United Podemos, who "take over the institutions that have to guarantee independence and balance as counter powers" and try to modify organic laws "through the back door" to "control" the governing body of judges, violating, in his opinion, the opposition rights.