The PP has announced this Thursday that it will abstain in the vote on the Audiovisual Law, which makes it easier for the new regulations to be approved without the support of the ERC. 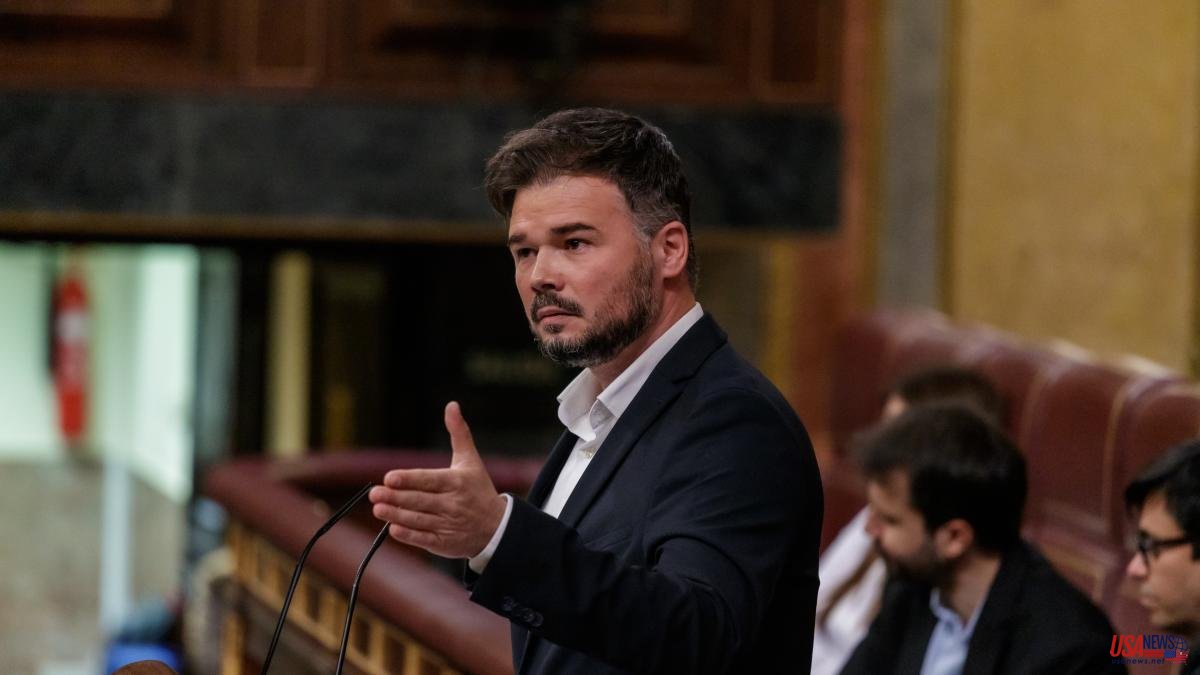 The PP has announced this Thursday that it will abstain in the vote on the Audiovisual Law, which makes it easier for the new regulations to be approved without the support of the ERC. Despite the fact that the Republicans supported the 2022 general state budgets in exchange for the pact in this text, they have gone from the yes they gave last week in committee to a no announced by their spokesman, Gabriel Rufián, on Twitter after the Socialists have agreed with PP and Cs an amendment that opens the range of production companies that are considered 'independent' to include those that work for large media groups, which has outraged the sector.

Predictably, the opinion will prosper with the votes of the PSOE and United We Can, which despite expressing their discrepancies with the text in the previous debate and requesting the support of the Chamber for the finally rejected amendment, has advanced that it will remain "loyal" to the Government, and the PNV, thanks to that abstention of the PP and Cs.

The Socialists reject the amendment that ERC, Podemos and Bildu had agreed to recover the initial spirit of the norm, and maintain the modification that they agreed to last week with the PP and Cs. A paradigm shift that has generated rejection in ERC, which recalls that independent production companies represent 1,000 jobs in Catalonia and that the new text is made to measure to benefit large groups such as Atresmedia and Mediaset.

The ERC had told the PSOE this morning that it would not vote in favor of the Audiovisual Law if it did not return to the original agreed text and withdraw the amendment that the Socialists had agreed with the PP and Cs to redefine what is considered as independent production companies that can qualify for aid and include those that work for the large media groups.

According to the Republicans, the Socialists' amendment "returns to favor the usual duopoly to the detriment of authentic independent producers." ERC had registered with Podemos and Bildu another transactional amendment that establishes that production companies with stable links to large groups are not considered independent.

Together, PDeCAT and CUP have already announced that they will vote against the text because they consider that it does not adequately protect Catalan in the audiovisual field.

The law maintains the fund of 15 million euros for audiovisual content in Catalan, Basque and Galician, although it does not include the obligation of the great majors that have headquarters outside the State to make productions in the co-official languages.