The pound recovers ground after the Bank of England statement

After plummeting yesterday to the lowest level in half a century against the dollar, the pound sterling has today regained some of the ground lost in recent days. 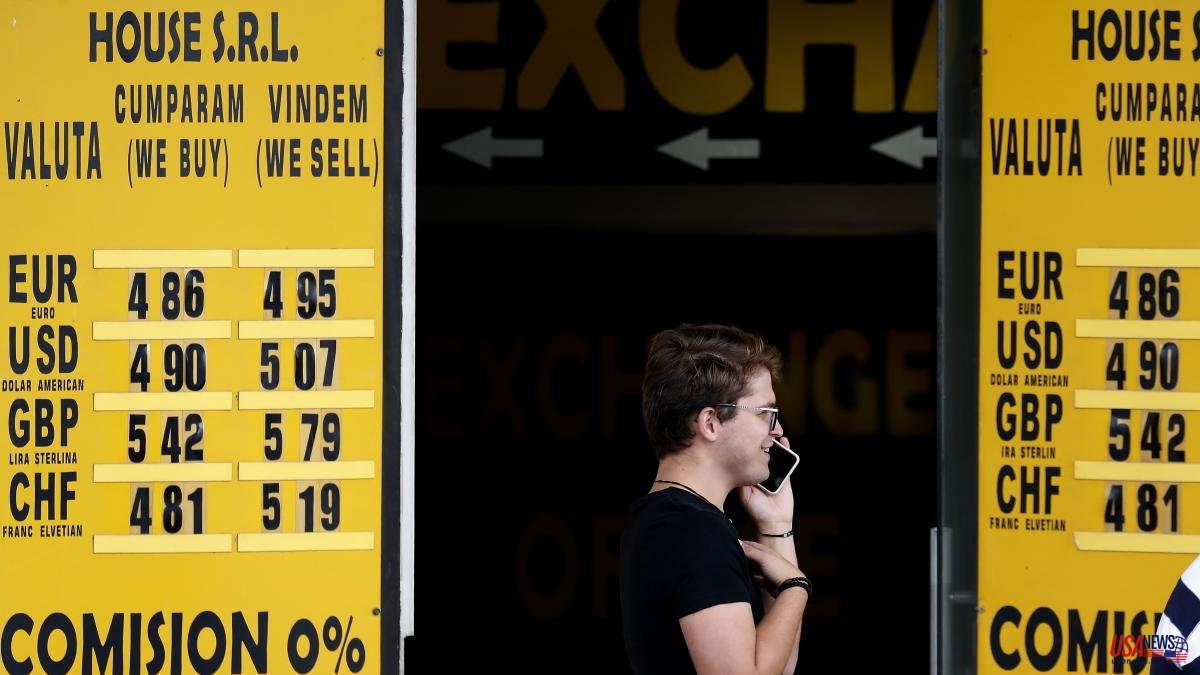 After plummeting yesterday to the lowest level in half a century against the dollar, the pound sterling has today regained some of the ground lost in recent days. The slight comeback occurs after the Bank of England assured yesterday in a statement that it would not take long to raise interest rates so that inflation would return to a 2% target.

The pound sterling has stood at 1.1216 euros, after yesterday registering a minimum of 1.0820 euros. It is also gaining ground against the dollar, rising more than 1% from the low of $1.0384 to which it fell on Monday. The Governor's statement also had a slight effect on the bond market, as the UK 10-year bond yield fell slightly to 4.2405%.

The currency's collapse came after Liz Truss's government announced a tax cut plan, sparking fears among investors that the country's debt could skyrocket. In this context, the British Minister of Economy, Kwasi Kwarteng, meets this Tuesday with investors from the City of London to present his financial deregulation program and send a message of calm to the markets about the stability of the pound.

Despite the stabilization of the pound in the last hours, different analysts predict that it will continue its fall until it is below parity with the dollar. The effects of volatility have already been felt in the sector. For example, UK banks Virgin Money and Halifax, unable to price loans, have announced the temporary suspension of some of their mortgage products.