The pound sterling deepens its depreciation by reaching its lowest level against the US dollar on Monday since 1971. 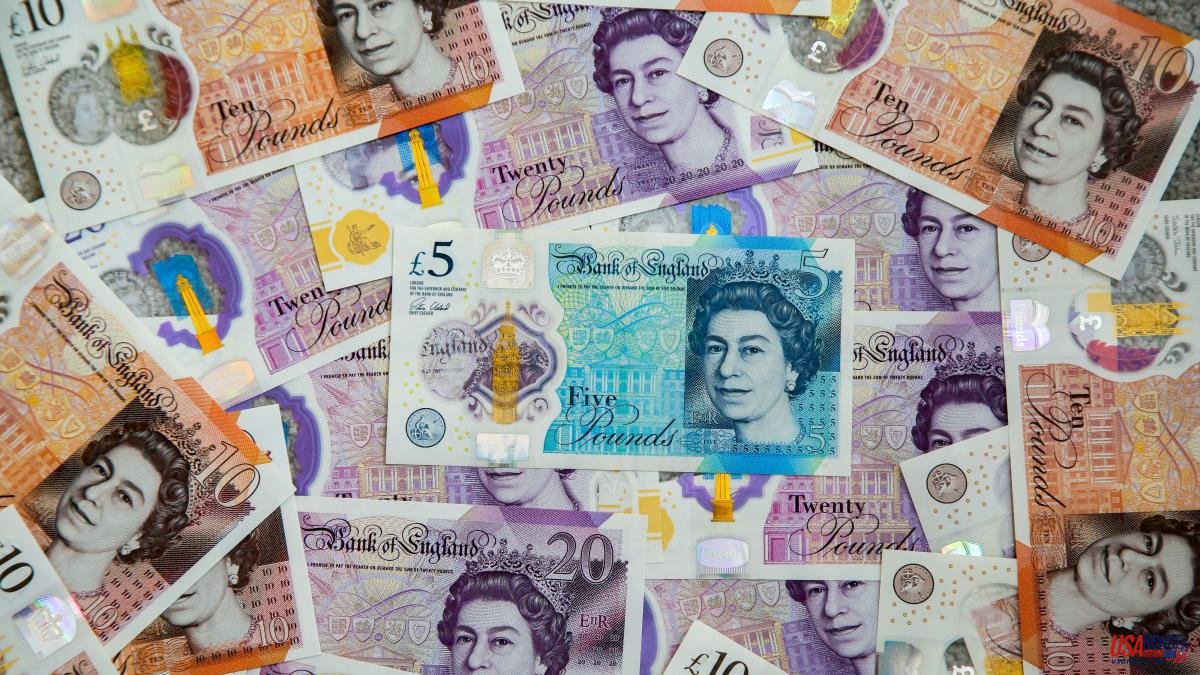 The pound sterling deepens its depreciation by reaching its lowest level against the US dollar on Monday since 1971. The disaster occurs after the British Minister of Economy, Kwasi Kwarteng, hinted yesterday the possibility of approving new tax cuts .

The currency of the United Kingdom lost today at the opening of the market 2.09% against the dollar, up to 1.0568 dollars, 1.54% against the euro, up to 1.0971 euros, and 1.82% compared to the yen, up to 152.0895 yen. After the first bars of the day, it has been recovering some value, although analysts do not rule out that it will reach parity with the US currency by the end of the year.

The depreciation trend of the British currency sharpened last Friday after the government of Liz Truss announced a massive tax cut program valued at 45,000 million pounds (50,800 million euros), the largest undertaken in 50 years. The Executive plans to reduce the highest income tax bracket, from 45% to 40%, reduce the lowest bracket by one point and raise corporate tax, among other measures. The announcement then caused a sharp drop in the pound, which slipped to lows never seen since 1985, given the fear on the part of investors that the economic plan of the new British Executive will take British finances to the limit.

Also, the fall of the pound sterling strengthens the dollar, which usually works as a safe haven asset. In addition to the fiscal policy of the United Kingdom, the pound has also been affected by the deterioration of the economic perspectives of the United Kingdom, whose growth the OECD lowers by two tenths for this year, to 3.4%, and forecasts zero facing 2023 without ruling out that it may end up entering a recession.

According to Bloomberg, economists and traders consider it possible that the Bank of England will have to intervene with an emergency rate increase to keep the pound sterling and government bonds stable.