According to José Fuentes, president of the Uruguayan National Club, in statements to Marca, Luis Suárez is about to return to the team in which he was trained and made the leap to professionalism in his country. 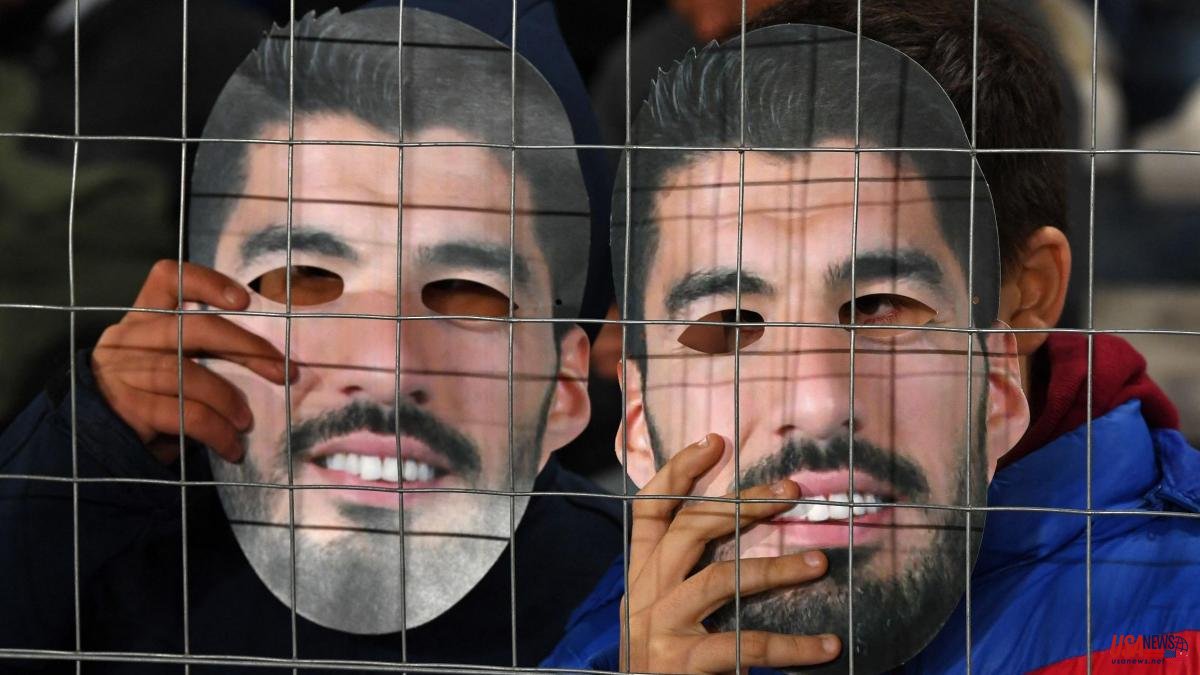 According to José Fuentes, president of the Uruguayan National Club, in statements to Marca, Luis Suárez is about to return to the team in which he was trained and made the leap to professionalism in his country. "I don't want to give percentages, but we can say that we are very close to bringing Luis to Nacional," he confessed after holding a meeting with the striker in Madrid. Although it is true that he has other offers on the table and that there has been speculation about his signing for European teams, the possibility that he will once again wear the shirt of the most successful club in the history of Uruguay has unleashed madness among the fans.

Last Thursday, Nacional played at home, in the Gran Parque Central, against Cerrito, in the sixth day of the Intermediate Tournament, a short competition that takes place between the Opening and Closing Tournaments of the Uruguayan First Division. The result, a 5-0 win, was the least of it. Classification is not the most important now either. In the Apertura they finished second, four points behind Liverpool and in the Intermediate they are first in their group. The highlight of the match against Cerrito was what happened in the stands.

20,000 masks with the face of Luis Suárez and 15,000 banners with the message "SuárezANacional" covered the stadium. In addition, a tifo was displayed with the number 9 number of the striker, with a sign below that read "He does not come, he returns". The fans are very excited and want to convince the veteran player to return to the club that saw him grow up. "For the first time in a long time, all the fans agreed on something and they want Luis back," the president said in the interview.

The decision no longer depends on the club, which has dedicated all its efforts to bring back the great idol of Uruguay. Now, it is the former Atlético de Madrid striker who must choose. He has more powerful economic options on the table, but Nacional offers him other things. "This does not depend on money, it depends only on the player and we have to respect what he decides. We can offer him a very competitive league, a family club where he can rejoin little by little... and the economics? compete with Europe, but that is not the important thing", explained José Fuentes.

According to the manager, "his family has already decided to return to Uruguay." In addition, he considers that playing the rest of the domestic competition in Uruguay and the quarterfinals of the Copa Sudamericana against the Brazilian Goianiense is a good opportunity for Suárez to recover his physical form and competitive rhythm. "Luis is a competitive animal, he needs to play and prepare for the World Cup," added the president.

There had been speculation about his arrival at European clubs at the level of Juventus, Milan or Borussia Dortmund, after the bad news of testicular cancer detected in Sébastien Haller; even with the signing of him by the Argentine giant River Plate. However, the most feasible thing now seems to be his return to the origins. As indicated in Marca, the operation could be closed this weekend.

The 35-year-old striker was trained in the lower categories of Nacional and had a chance with the first team between 2005 and 2006, taking part in two consecutive victories in the Uruguayan Championship. In the summer of that year he made the leap to Europe with the Dutch Groningen in exchange for 800 thousand euros, and from then on everything is history. 111 goals in 157 games with Ajax, 82 in 133 with Liverpool, 194 in 281 with Barcelona and 34 in 83 with Atlético de Madrid. Goals that gave leagues, Champions and other national and international trophies, as well as a Copa América with the national team in 2011.