The PP deputy for Cáceres Alberto Casero has once again voted against his party. 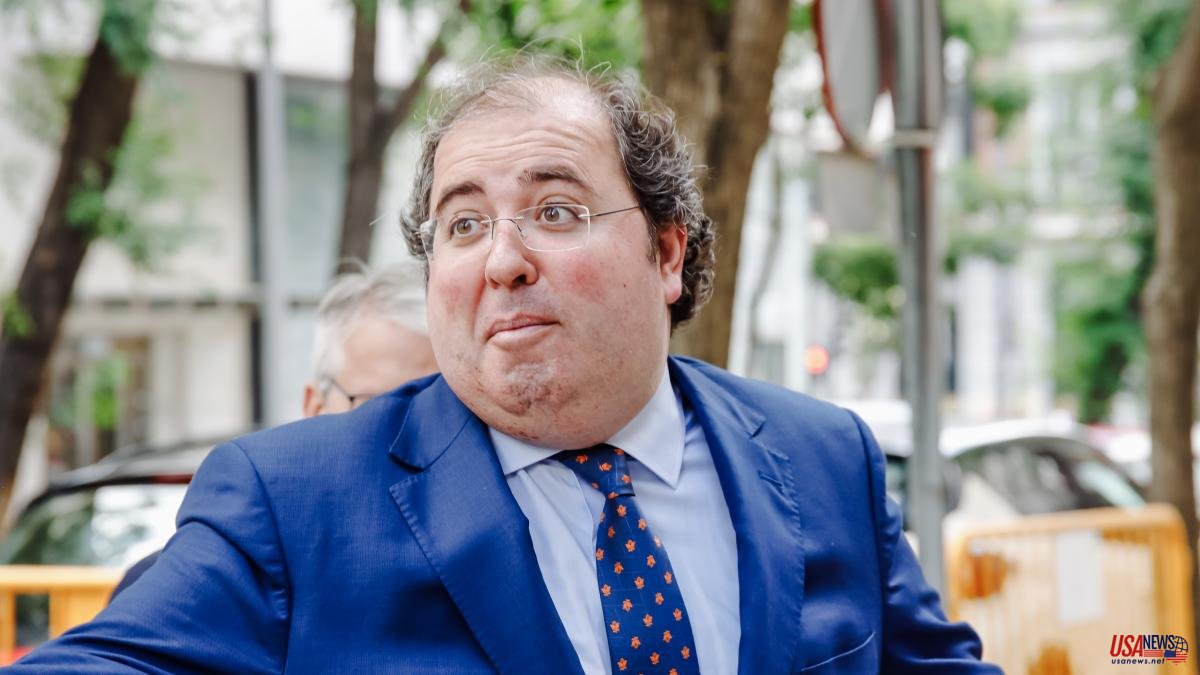 The PP deputy for Cáceres Alberto Casero has once again voted against his party. This time, in favor of the creation of an investigation commission on the "Andorran plot" of the "sewers" of the Ministry of the Interior of Jorge Fernández Díaz, although it can be extended to other related issues, which has finally gone ahead with the votes 191 votes to favor and 153 against.

Casero came to the fore when he mistakenly voted in favor of the Government's labor reform, which allowed its final approval, since the support that the Executive believed tied to the UPN finally voted against it. The PP, with then Pablo Casado in charge, assured that there was a computer error because, according to his explanations, Casero had voted electronically no to the validation of the labor reform, but his vote was counted as a yes. The president of Congress maintained that there had been no such error. Casero, who in the previous direction of the PP was Secretary of Organization, maintains appealed this vote before the Constitutional Court.

Now, with this vote, history is repeating itself with a deputy who could soon lose his status as appraised if Congress finally grants the request to the Supreme Court. This week, magistrate Andrés Palomo asked the Criminal Chamber of the High Court to address the Congress of Deputies to request the request to proceed criminally against the landlord upon appreciating against him rational evidence of alleged crimes of prevarication and embezzlement, for certain agreements. and service contracts that he made when he was mayor of Trujillo (Cáceres), in 2017 and 2018.

Meanwhile, the PP maintains an open information file against its deputy Casero, although it will not tighten the measures against him, due to the signs of prevarication and embezzlement during his time as mayor of Trujillo (Cáceres) until an oral trial is opened.