Even priests and nuns consume pornography. 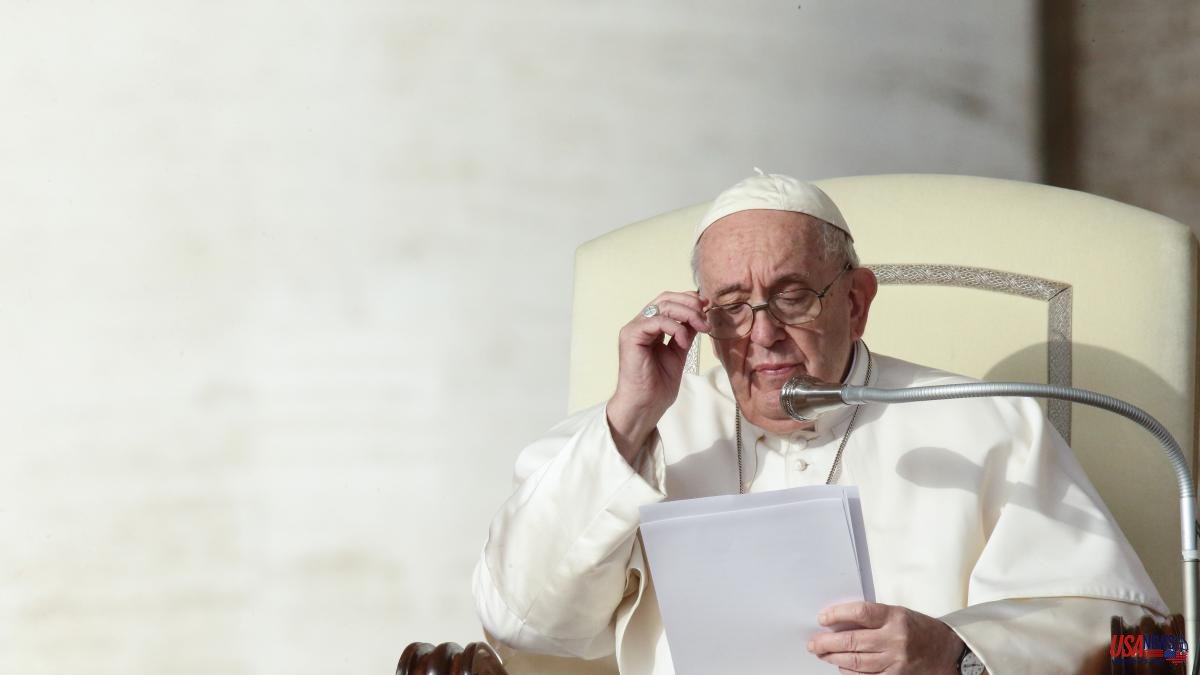 Even priests and nuns consume pornography. This was stated by Pope Francis during an audience with seminarians residing in Rome, warning against this "vice" that in his opinion everyone has, both lay people and religious.

“The devil enters through there. And I'm not just talking about criminal pornography like child abuse, where you see cases of abuse live. That is already degeneration. But from pornography a little normal, ”he warned, responding to a question from a seminarian who asked how they could take advantage of digital opportunities to be better Christians.

The Pope explained that these tools, including social networks, must be used because they are a progress in science, but they must be known "to use well". That is when he began to warn against pornography, "a vice that has so many people, so many laymen, so many laywomen, also priests and nuns."

“Dear brothers, please pay attention to this. The pure heart, the one that receives Jesus every day, cannot receive this pornographic information that is the order of the day today – the Pontiff indicated -. And if you can delete this from your phone, delete it, so you won't have the temptation in hand. If you can't erase it, defend yourself well so you don't get into it."

The Jesuit considers that these images are “something that weakens the soul” and also “the priestly heart”. “Forgive me if I go into these details about pornography, but it is a reality that touches priests, seminarians, nuns, consecrated souls. Have you understood?”, he insisted to them.

The Pope explained that he does not use social networks because, at 85, "he arrived too late." It is a team of Vatican workers who keep the Pontiff's accounts up to date, which amass millions of followers around the world. Two years ago, however, the Vatican had to ask Instagram for help in investigating the use of Pope Francis' verified account after a mysterious like appeared on a provocative photo of a Brazilian model, named Natalia Garibotto. At least I will go to heaven”, she joked on her Twitter account. Then the Vatican pointed out that surely it was an external action to the Holy See.