Pope Francis has harshly criticized the "brutality and ferocity" with which Russian troops are waging the invasion of Ukraine, but has nonetheless warned that this war was perhaps provoked or not prevented. 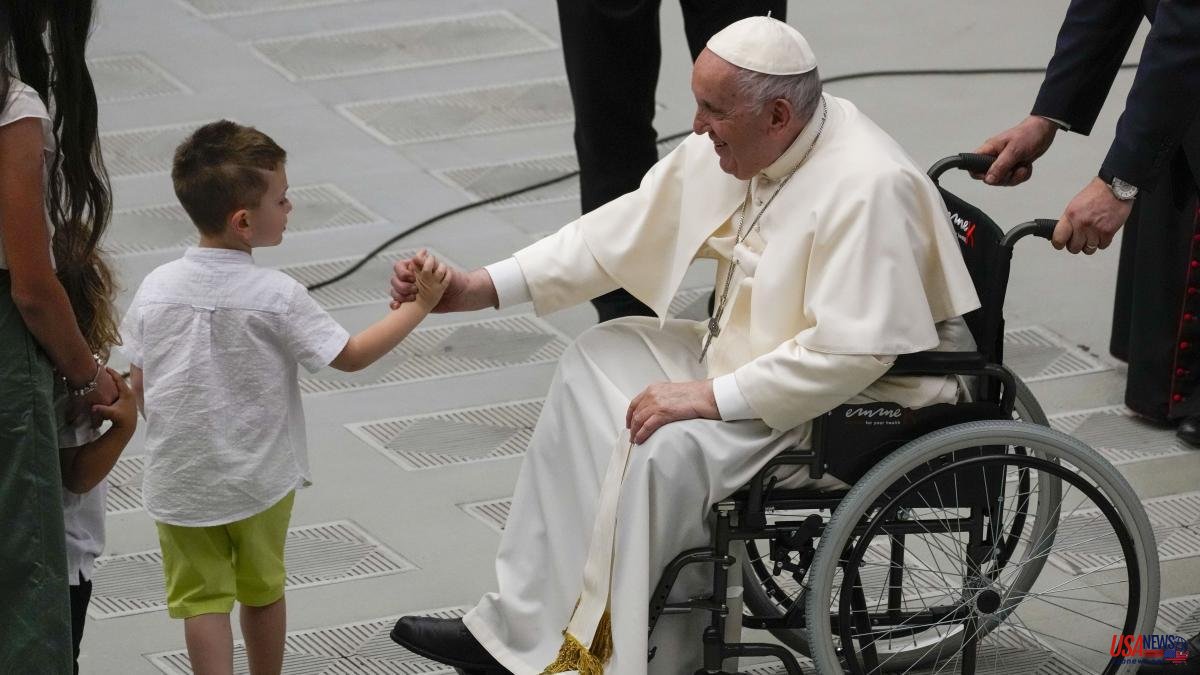 Pope Francis has harshly criticized the "brutality and ferocity" with which Russian troops are waging the invasion of Ukraine, but has nonetheless warned that this war was perhaps provoked or not prevented." He has said so, extending his thoughts on the conflict in Europe that he has already explained on previous occasions, in a conversation with several Jesuit cultural magazines, published this Tuesday.

To say that the war could have been provoked does not mean that the Pope is in favor of Vladimir Putin, he has defended: "It would be simplistic and wrong to say such a thing". “I am simply against reducing the complexity to the distinction between good and bad – he indicates –, without reasoning about the roots and interests, which are very complex”.

“What we are seeing is the brutality and ferocity with which this war is being waged by the troops, usually mercenaries, used by the Russians. And the Russians prefer to send Chechens, Syrians, mercenaries. But the danger is that we will see only this, which is monstrous, and not see all the drama that is unfolding behind this war, which was perhaps somehow provoked or not prevented," he said, citing the arms industry.

The Pontiff reveals that a couple of months before the war broke out he met a head of state, "a wise man, who speaks very little", who told him that he was worried about the way NATO was moving. Asked why, this head of state replied: “They are barking at the gates of Russia. And they don't understand that the Russians are imperial and they don't allow any foreign power to get close to them." So he already warned her that the situation could lead to war.

"It is also true that the Russians thought that everything would end in a week. But they miscalculated. They found themselves with a brave people, a people that struggles to survive and that has a history of struggle," he says, in the transcript of the conversation, published by the Jesuit magazine La Civiltà Cattolica.

This "heroism" of the Ukrainian people has moved the Pope, who believes that we are in a situation of "world war, global interests, arms sales and geopolitical appropriation, which is martyring a heroic people". Then, citing other conflicts in the world that do not receive as much media attention in some parts of Africa, he assures that, in his opinion, "today the third world war has been declared", something that should make a humanity that has lived through three world wars in a century.

Bergoglio has also recalled his 40-minute conversation with the leader of the Russian Orthodox Church, Kiril I, and has once again explained how in the first part of the meeting by video call, the Patriarch of Moscow read him a statement listing reasons to justify the war. . When he finished, Francisco intervened and told him: "Brother, we are not state clerics, we are pastors of the people." They had agreed to meet this Tuesday, June 14, in Jerusalem. But in the end, with the war and "by mutual agreement", they decided to postpone the meeting so that it would not be misunderstood. The Pontiff has said that he wants them to meet in a general assembly in Kazakhstan in September. “I look forward to greeting him and talking to him a little bit as a pastor.”