Pope Francis has made one of the strongest condemnations of the war in Ukraine by linking Russian aggression to the Holodomor genocide, the famine ordered by Soviet dictator Joseph Stalin that killed 3. 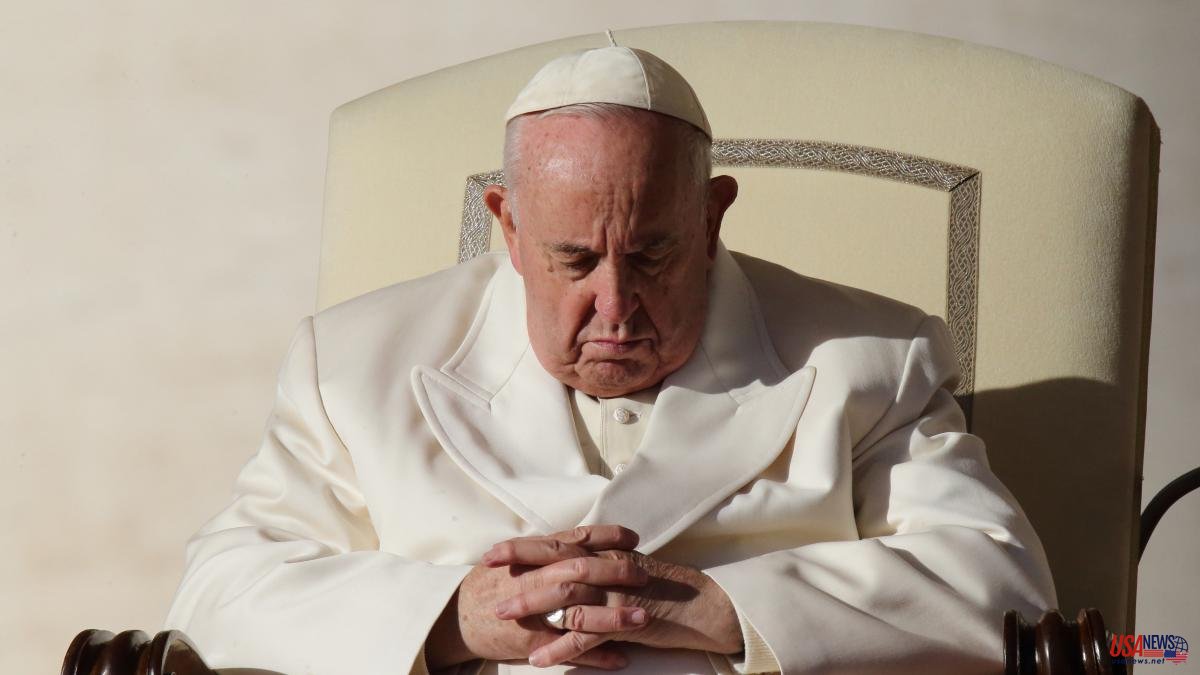 Pope Francis has made one of the strongest condemnations of the war in Ukraine by linking Russian aggression to the Holodomor genocide, the famine ordered by Soviet dictator Joseph Stalin that killed 3.8 million Ukrainians over the years. 30 of the last century.

In his weekly public audience, Francis asked to pray for peace in the world and for the end of all conflicts, as he usually does, "with a particular thought for the terrible sufferings of the beloved and martyred Ukrainian people."

“By the way – he added –, next Saturday is the anniversary of the terrible genocide of the Holodomor, the extermination by famine in 1932 and 1933 artificially caused by Stalin in the Ukraine. Let us pray for the victims of this genocide and let us pray for so many Ukrainians, children, women and the elderly, children, who today suffer the martyrdom of aggression”.

The Pope's words, although he did not directly compare Stalin to Russian President Vladimir Putin, represent an escalation in his rhetoric against Russia. It is not the first time that Francis has referred to the Ukrainian population as martyrs, but he had never mentioned the Holodomor when discussing this conflict.

The Holodomor is seen as Stalin's strategy to quell the fledgling Ukrainian nationalist movement through the forced collectivization of agriculture against peasants in regions along the Volga, Don, and Kuban, and in the western Siberian area. Its effects were devastating, and this event is considered to be a holocaust for Ukraine, although other historians have said that the famine was the result of Soviet incompetence.

Early in the invasion, Pope Francis was criticized for not openly condemning Putin or explicitly referring to Russia as the aggressor country, in a difficult exercise in Vatican diplomacy aimed at keeping the bridges open for dialogue. In August, he angered Kyiv by referring to Daria Dugin, the daughter of Putin's considered ideologue, Alexander Dugin, killed in a car bomb, as a "poor girl" among the "so many innocents who are paying for the madness of all the parts".

But in recent times, the Jesuit pope has warned against the risk that the war could unleash a nuclear conflict and has directly pleaded with the Russian president to stop the "spiral of violence and death."