The Polish regional court in Przemyśl, in the southeast of the country, has decided to extend for another three months the preventive detention imposed on Spanish journalist Pablo González, who has been deprived of his liberty since his arrest last February accused of espionage. 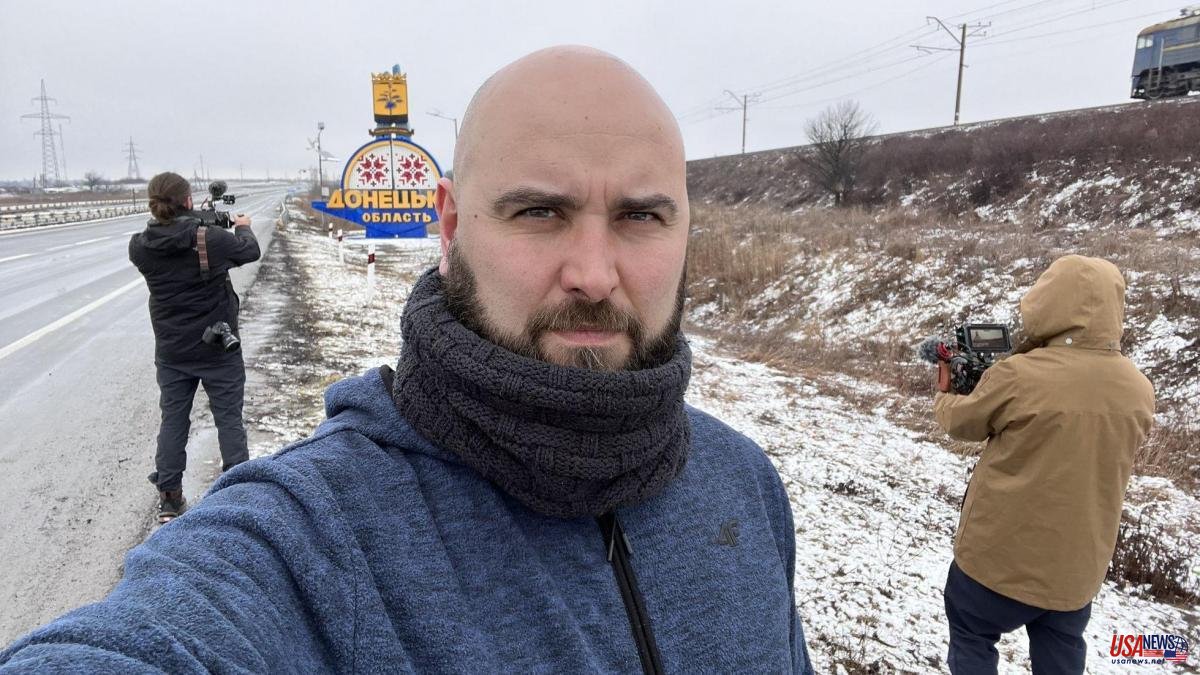 The Polish regional court in Przemyśl, in the southeast of the country, has decided to extend for another three months the preventive detention imposed on Spanish journalist Pablo González, who has been deprived of his liberty since his arrest last February accused of espionage.

"The court decided to extend the arrest for another three months," a spokesman for the court told Agencia EFE on Thursday, who specified that the reason for the decision is confidential and that it will only be communicated to the parties.

It is the third time that the court has extended the detention of the journalist, who was arrested on February 28 in Przemyśl, where he was covering the refugee crisis caused by the Russian invasion of Ukraine.

The Polish Agency for Internal Security (ABW for its acronym in Polish) accused González of using his profession to cover up activities for Russian military intelligence (GRU), for which he could receive a sentence of up to ten years in prison.

In the opinion of González's lawyer, Gonzalo Boye, the journalist was detained solely for the fact that he has dual nationality, Spanish and Russian.

For most of the nine months that González has been detained, he has been held in strict conditions, which have restricted his communications to letters with his family.

This Tuesday, González's legal team, led by Boye, announced that on Monday the detainee received the first visit from his partner, Oihana Goiriena, who told the media that she found him "well, physically and mentally."

That visit to the prison in Radom, where González is being held, lasted two hours and took place in the presence of an ABW official.

During the previous months, Goiriena and Boye tried on several occasions to draw attention to the González case.

A recent demonstration of support for the journalist was that of Antoine Bernad, head of the international section of Reporters Without Borders, who sent a letter in this regard to the Polish Minister of Justice and Attorney General, Zbigniew Ziobro.

In the letter, the organization requested that the prosecutor not request an extension of the journalist's preventive detention.