The National Police, specifically the foreign information group, has located an apartment in the city of Barcelona where the sisters Anisa and Arooj Abbas lived with their respective partners, two young Pakistanis living in Catalonia, according to La Vanguardia sources. 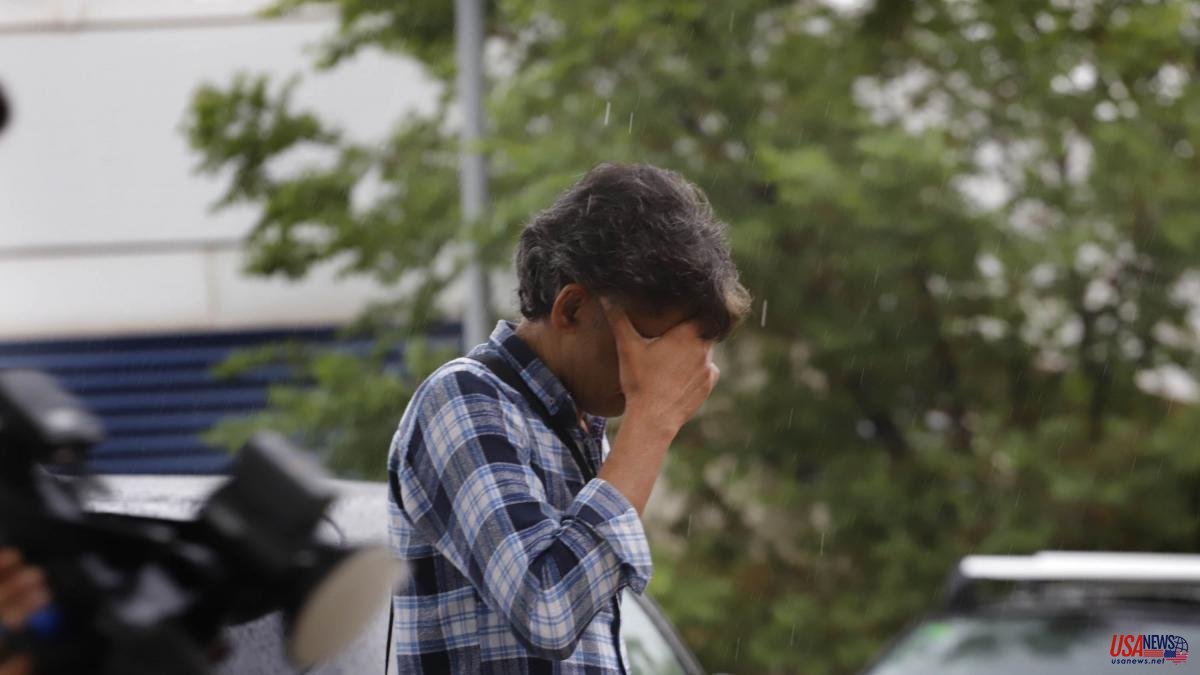 The National Police, specifically the foreign information group, has located an apartment in the city of Barcelona where the sisters Anisa and Arooj Abbas lived with their respective partners, two young Pakistanis living in Catalonia, according to La Vanguardia sources. officers. The investigators went to work after receiving a letter from the Prosecutor's Office. An identical commission to the one received by the Mossos d'Esquadra of Terrasssa by the Prosecutor's Office of that town.

The report made by the National Police and which is already in the hands of the public prosecutor's office refers to that address and incorporates the statements of the couples of the victims, murdered in the paternal village, in Pakistan, to which they traveled deceived by the older brother. Shehryar, who made them believe that their mother was dying on her deathbed and wanted to say goodbye to them.

The statements of the couples of the victims shed a little more light on this terrible story in which an entire family conspired to murder the two sisters, aged 21 and 24, who refused to maintain the arranged marriage to which they agreed. long ago to obey his father. They were married to two cousins, who also participated in the crime, along with other members of the paternal family.

The women arrived in Terrassa through family reunification, Arooj, the eldest, four years ago, and Anisa only a year and a half ago. Little by little they became aware of the life they wanted to lead and that it had nothing to do with the obligation to continue with marriages with their cousins, who from Pakistan, demanded that family reunification procedures be initiated to travel to Spain.

The fights with his father intensified. Some fights in which the older brother not only assumed the dominant voice but he even stabbed the partner of one of his sisters on one occasion. The young women had also started stable romantic relationships with two other Pakistanis with whom they went to live. That is why the father did not know anything about them and came to declare to the Mossos that "my daughters died the day they left home." The first to take the step was Arooj and then the younger one followed. The couple declared that the father was trying to impose his authority with blows, so the young women had no hesitation in leaving.

The mother, Azra Bibi, was able to reunite with her nine-year-old son, who was being held at the paternal family's house. During the interrogation with the Mossos d'Esquadra on Thursday, the woman asked them for help and explained that she was afraid that something might happen to her minor. The homicide group transferred fears to the Pakistani consulate in Barcelona, ​​which quickly activated the Punjab police, who launched a device to free the child and return him to his mother. Both will travel to Barcelona in the next few hours.

The woman will settle with the child in a flat of the urgent care services managed by the Generalitat, after the mediation of the Mossos de Terrassa police station.

The mother's initial plans were to travel to Germany with a relative. But in the end, and after knowing the repercussions of the case in Spain, and given that her 9-year-old son is in school at the Font de l'Alba school in Terrassa, she has decided to return to Catalonia, but far from her husband, whom she already He has said he wants to get a divorce and never see each other again. Her mother always sided with her daughters in the conflict with her father. And she maintained the relationship with them the months they left home.

In any case, the Mossos have not found a single clue to suspect that the father was aware of the trap that had been prepared for them in Pakistan. In fact, as he declared to the Mossos and later confirmed by his mother, the man had stopped having a relationship with his daughters.