The pillars of the city of the sea 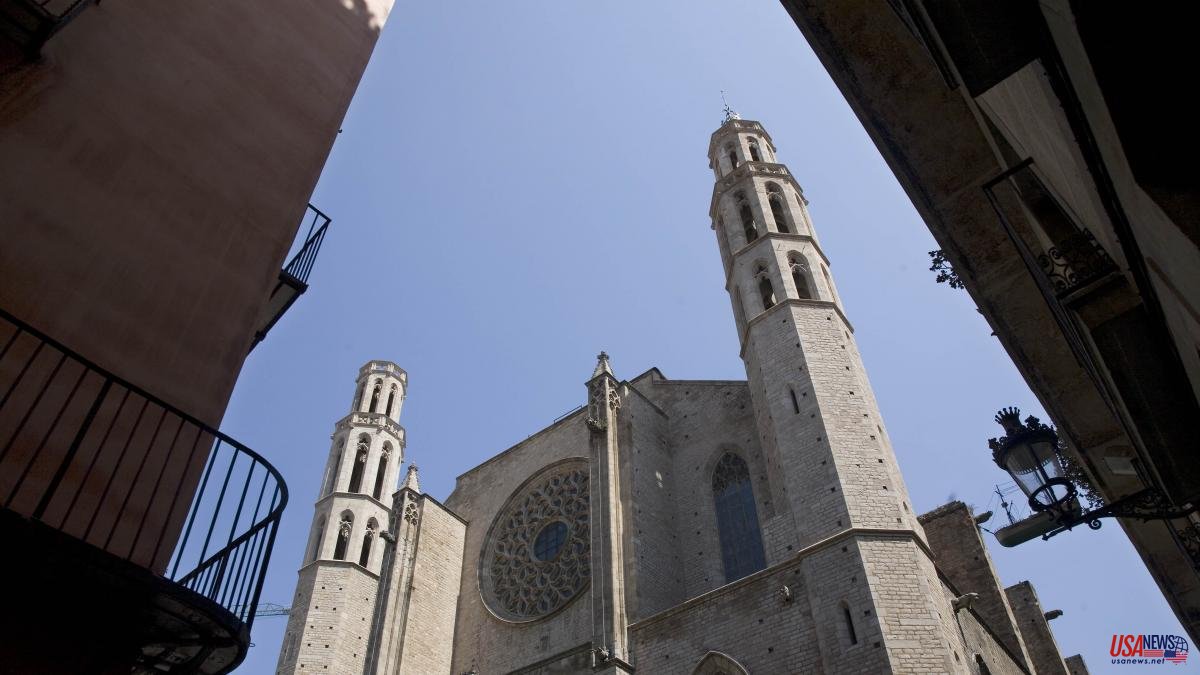 Early March 2006. An unknown author, the lawyer Ildefonso Falcones, breaks the record for initial print runs with his first novel, 'The Cathedral of the Sea', which depicts the construction, in the 14th century, of the church of Santa Maria del Mar. Ana Liarás, editor of Grijalbo –who has just retired, by the way-, confessed: “It is a bit scary to launch 70,000 copies in Spanish and 15,000 in Catalan, but that is what our pre-sale system tells us and the enormous enthusiasm that the work has generated in booksellers throughout Spain”. The following month, it was Sant Jordi's best-selling book, starting a phenomenon that was translated in more than forty countries and sold more than six million copies worldwide.

Falcones, who was then 47 years old, was struck by a medieval sentence for infidelity, which established – a common thing at the time – that the woman be sandwiched and around that image he built the novel, centered on the life of a child , Arnau Estanyol, who is growing up overcoming very difficult situations, working in different guilds and carrying stones for the construction of the Marian temple of Santa Maria del Mar, at the time of the greatest prosperity of the city. Many saw a parallel with 'The Pillars of the Earth', by Ken Follett, with the character growing up while the cathedral is being built, a church in the Ribera neighborhood (El Born) for humble people.

The novel begins with Arnau's father, Bernat, arriving in Barcelona after fleeing the abuses of a feudal lord: "From the top of the Collserola mountain range, on the old Roman road that linked Ampurias with Tarragona, Bernat contemplated freedom and … the sea! He had never seen, nor had he imagined, that immensity that seemed to have no end”. As the novel reconstructs daily life in medieval Barcelona, ​​with great detail and locations, it did not take long for tourist routes to emerge, which had the collaboration of the parish priest of the basilica. The main stage is the fishing district of La Ribera. Some other outstanding places are the Llotja, in the Pla de Palau, which Arnau frequents after being appointed a member of the Consulate of the Sea; the Jewish quarter around Plaça Sant Jaume, with the synagogue on Carrer Marlet; the Drassanes, where the boats are built; Montcada street and its noble palaces; Cathedral; the bustling Boqueria market; Plaça de les Olles and Carrer de les Dames, where single women walk in search of a husband. In the current Plaza del Àngel (before the Blat), the novel places the public executions.

The novel was versioned in a television series in 2018 with Aitor Luna and Michelle Jenner in the leading roles. There is also a Tomeu Pinya comic. The second part, 'The heirs of the earth', published in 2016, has also had its television adaptation in 2022.