The 'pichula' and the writer

Who are you from, Isabel Preysler or Vargas Llosa? Like the children of before with the separation of the parents, each divorce or end of cohabitation seems to force us to take sides, and do not pretend that they know it is true. 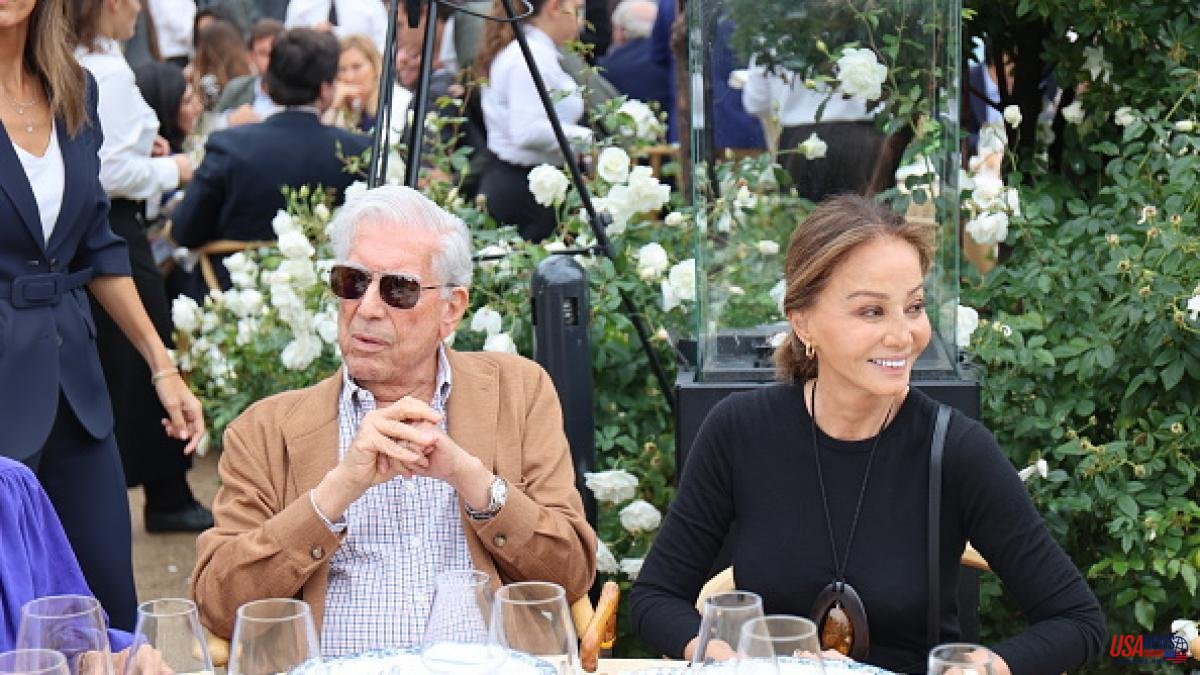 Who are you from, Isabel Preysler or Vargas Llosa? Like the children of before with the separation of the parents, each divorce or end of cohabitation seems to force us to take sides, and do not pretend that they know it is true. Mia Farrow found out about Woody Allen's cuckolding and the planet split in two, also when Brad Pitt and Angelina Jolie, he with her vineyards and she with her good deeds, split pears.

For me, the thing about the socialite and the writer doesn't come and goes, exactly the same as the previous ones, but from the outset that they call her the , the article before the last name, is telling me something, because the Cervantes Center reserves this formula for famous women like opera divas, and Preysler if she sings is another genre. Oh, that misogyny that comes out of the hole as soon as we think it's intellectually acceptable. When it was learned that Isabel Preysler had started a relationship with Vargas Llosa, the comments would possibly not pass the Equality filter, or yes. It would seem that she had almost drugged him, the myth or cliché of the femme fatale who uses her tricks to rob an innocent man of her will. How tiring.

It neither comes nor goes to me, but some have celebrated the publicized separation of the writer as if they had given him the Nobel again, that one is enough. And as in the Farrow/Allen war and others, their respective environments make us know what they want us to know, or better, what they want us to think; that abjuring the society of the spectacle is one thing and the image is another, and so she was tired of the jealous bully, or was he the one who was fed up with the world of the heart. Well, as the ancients used to say, Manolete, if you don't want to fight what are you going to get into?

It's neither good nor bad for me, but I want to believe that those who say they saw the couple's incompatibility coming when Vargas Llosa wrote a supposedly autobiographical story more than two years ago are exaggerating. The protagonist spoke of his crush on her, “a crush on her and I'm sure it's pure fiction, because otherwise someone might think what would have happened if that dick continued to work for other purposes.