The 'Picasso Year' arrives: the great tribute that Spain did not pay to the artist in life

The acts of celebration of the 50th anniversary of the death of Pablo Picasso have already begun to be celebrated. 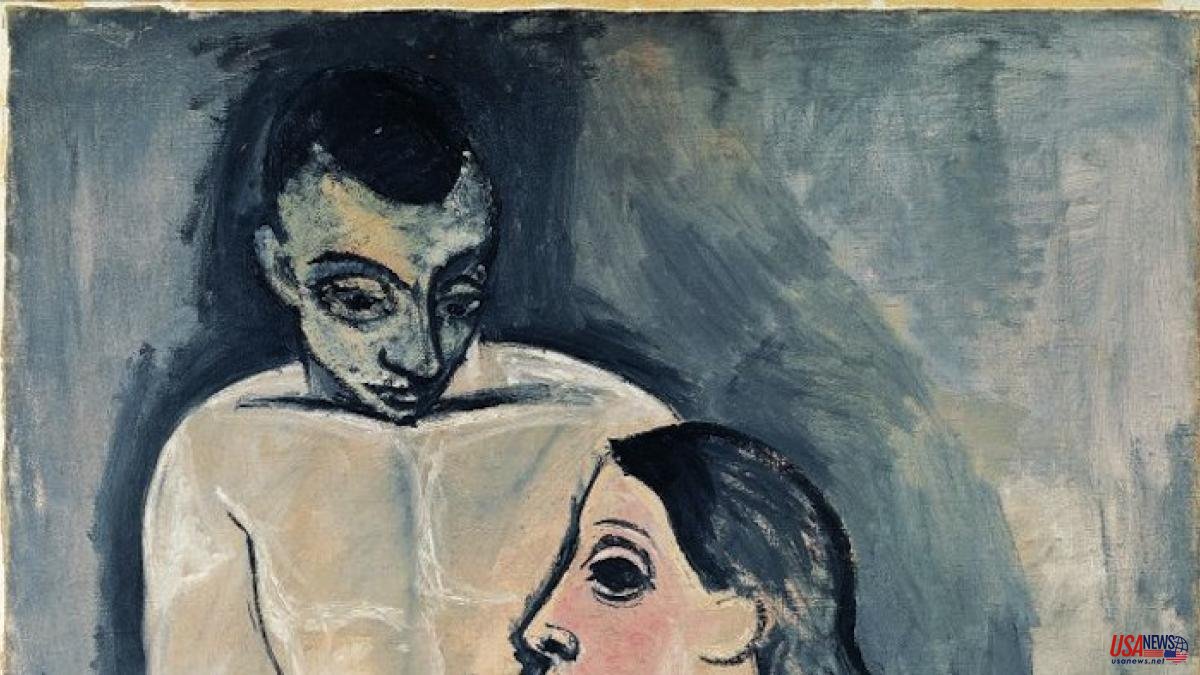 The acts of celebration of the 50th anniversary of the death of Pablo Picasso have already begun to be celebrated. The premise of the Picasso Year is to pay "great tribute to the artist who was never paid to him in his lifetime", the Ministers of Culture of Spain and France announced two weeks ago at the Reina Sofía museum in Madrid. The summit of all the initiatives will be on April 8, 2023, the day that will mark the half century since his death.

In reality, the Picasso Year will last more than 365 days, because the first activities have already started in September with the two exhibitions by the Mapfre Foundation and the Thyssen Museum in Madrid, as well as those also exhibiting at the Picasso Museum in Münster (Germany), the Montmartre Museum in Paris, the Royal Museums in Brussels and the one that opened last week at the Metropolitan in New York. At the end of this month, the Museum of Fine Arts in Lyon (France) and the Picasso Museum in Barcelona will also be added to this list.

"There have been multiple activities of Picasso in the last 30 years, but we must bear in mind, and this was in the minds of those who have organized this initiative, that we must overcome this idea of ​​whether he was Spanish or French, because today it is clear that it was Spanish and French", explained Carlos Alberdi, president of the Executive Commission for the commemoration.

France adopted the artist when he became a war exile and gave him the framework to develop his work. "But now it's about Spain paying him the great tribute that he couldn't do in life," Alberdi stressed.

For this reason, the tribute will feature fifty exhibitions spread all over the world, most of them in Spain (16), France (12) and the United States (7).

Alberdi has also underlined the role that the four Spanish Picasso cities will have: Malaga, La Coruña, Bilbao and Barcelona. Parallel activities have also been organized to the exhibitions, such as the congress of experts on the figure of the painter that will host the Reina Sofía Museum or the important international symposium that will be held in Paris, between December 6 and 8, 2023, in the UNESCO headquarters.

Consequently, Alberdi has said that it is possible to speak of a "universal Picasso Year", since the initiative aims to supply the great level of international influence that the artist has.

On the other hand, the most controversial aspects of the figure of Pablo Picasso have not been left aside. For this reason, the commemoration did not want to look the other way and will also address the criticized relationship that the painter had with women.

Although the program is now closed, Alberdi has stated that "some things will still slip through", especially in the Picasso cities, because there are still issues that they want to address, such as Picasso and ceramics or Picasso as a commercial brand, an aspect that The artist Rogelio López Cuenca has been commissioned to prepare.

This is how the Year Picasso is proposed, an initiative promoted by the Spanish and French Ministries of Culture, to pay the tribute that could never be paid to the artist in life due to his exile status. The year 2022-2023 will feature a hundred exhibitions plus parallel activities that aim to draw a vital and artistic journey through the work of Pablo Picasso.