The passion of Monito Vargas

He arrived in Barcelona as the most expensive player in the history of Espanyol (10. 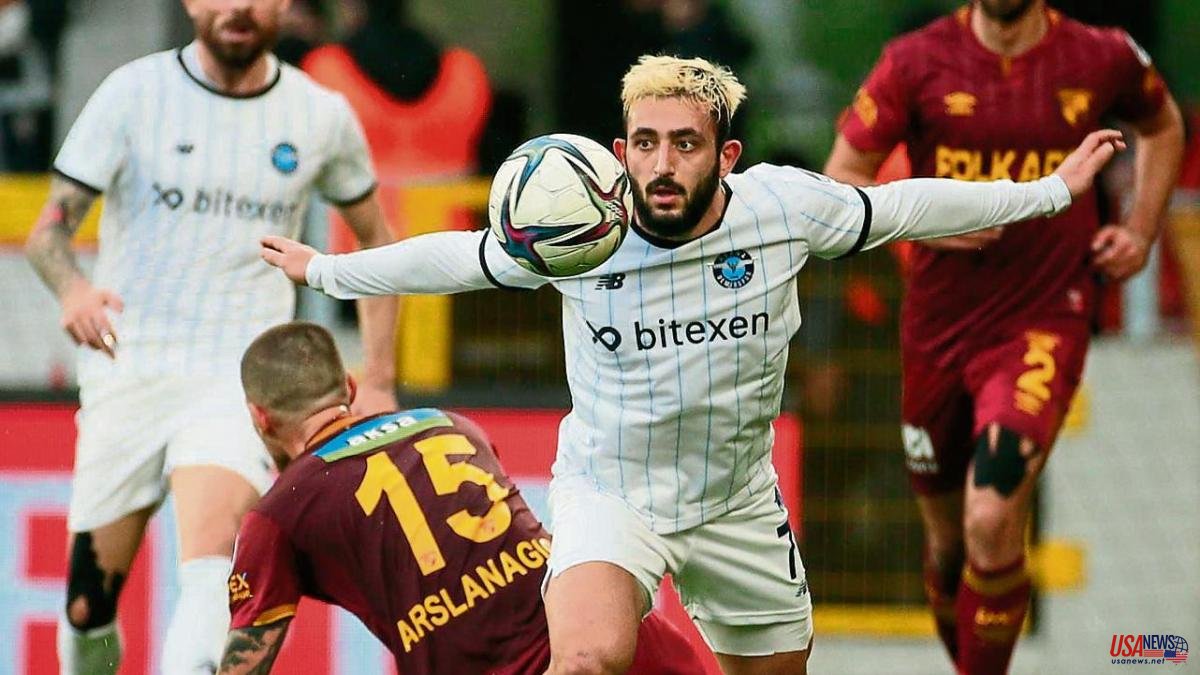 He arrived in Barcelona as the most expensive player in the history of Espanyol (10.5 million euros). He came to be a star, to be the beacon of the team and also reach the Argentine national team, where he was already a regular in the U-23 team. Speed, dribbling and a lot of arrival. He had everything to succeed, but Monito Vargas did not fit in Cornellà. He did not find his place in the team, he did not shine on the pitch and he was the victim of an idea, designed by David Gallego, that was not up to par. Swept up in a horrible group dynamic, the Argentine forgot about his game. Precipitation, lack of confidence... he seemed to give up, like when he left the soccer school in Velez at the age of 15 and left Buenos Aires for his native Mendoza to stop suffering because of the distance from his relatives. Vicente Moreno also did not find the key to his poor performance in the Second Division and after two years and many disappointments, last summer he went to Turkey, where for the second time, Matías Vargas has rediscovered himself.

In Bosphorus football he found shelter and understanding. Specifically in a team in full rebirth, Adana Demirspor. After 26 years in minor divisions, this modest team became the sensation of the Super League for its ability to attract somewhat wayward talent. First he signed the Italian Mario Balotelli. “They say he is crazy, but we are Adana and we are too,” team owner Murat Sancak said of the striker. Then they took on the Moroccan Yunus Belhanda, fired by Galatasaray for criticizing the state of the pitch at Ali Sami Yen. "Managers need to find a solution instead of looking at themselves on Twitter and Instagram," he said on his social network. In this surprising and strange context, and trained by the Italian Vicenzo Montella, the Monito found his natural habitat.

From the beginning he understood very well with Balotelli and began to score goals and in December he was already the top assister in the League. With one day to go and after dreaming of entering European competitions for much of the championship, Vargas has played 35 games in which he has scored 5 goals and provided 11 assists, the third in the championship. His continuity has made him regain confidence. Long-distance goals, impossible rides... Vargas has emerged as the footballer he should have been in Barcelona.

With the loan close to coming to an end, as La Vanguardia has learned, the Turkish team has already let Espanyol know that they want to keep the player, although they have not yet discussed whether they are interested in a loan or a transfer. Fenerbahçe and Basaksehir, according to the Ottoman press, have also set their sights on the Argentine, who has a contract until 2024 and could not be sold for less than 5 million so as not to lose money, given that Velez kept 20% of the future transfer .

In any case, in Barcelona they consider the transfer a success. The goal of the player gaining value for an eventual sale has been achieved, although it will be the sports management and the new coach who decide the player's fate, either in Barcelona or in Turkey, where he is an idol. 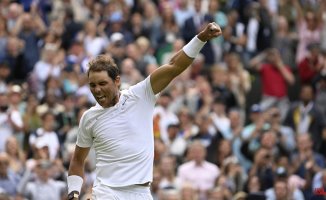