There will be no salary increase for Valencian deputies in 2023. 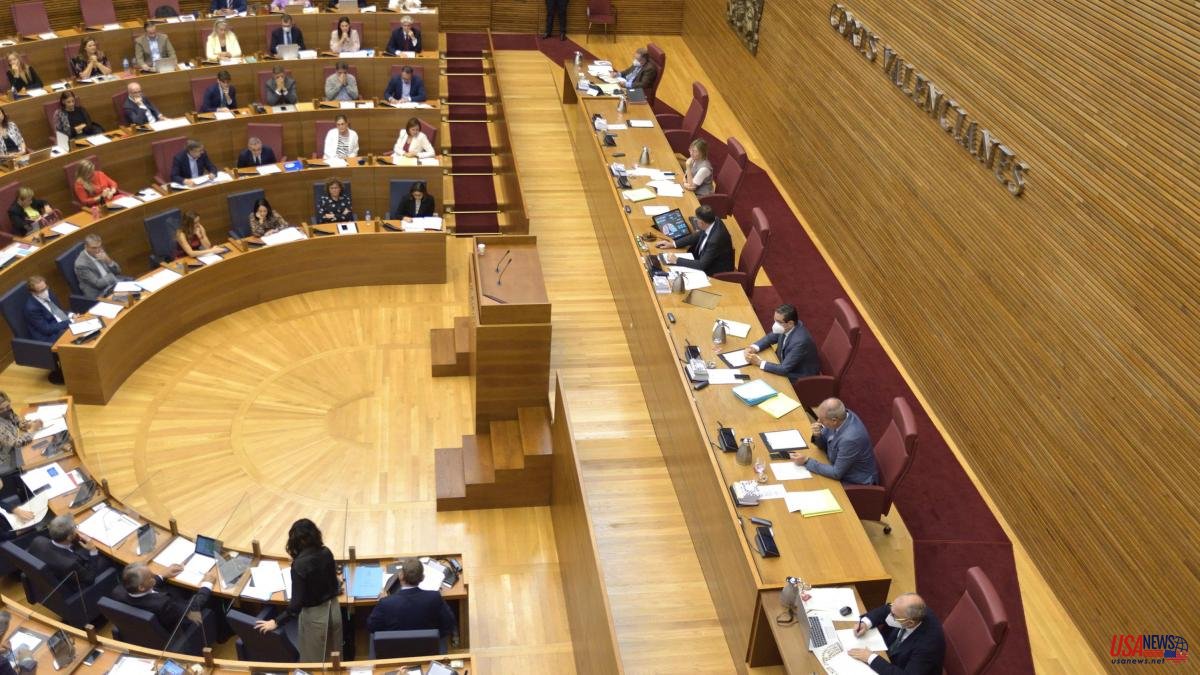 There will be no salary increase for Valencian deputies in 2023. Finally, the parliamentary groups have decided not to apply the 4.01% increase that was already recorded in the Preliminary Draft Budget of Les Corts Valencianes and that represented an increase in both the item of basic remuneration of the deputies as well as complementary remuneration.

A controversial proposal (and more so in the middle of the economic crisis and with many families having a hard time) that has made the groups decide not to increase the salary of deputies in the last year of the legislature.

At that point, the six groups represented in the Chamber -PSPV, Compromís, Unices Podem, PP, Ciudadanos and Vox- agreed at a meeting that was held late on Wednesday, once the first day of the plenary session had ended.

However, there was no agreement on what to do with that money already budgeted that was not going to go to the pockets of the deputies. The Compromís and Unides Podem proposal was that these approximately 230,000 euros (the sum of the basic remuneration and the supplements) would remain as a remainder in the Valencian Parliament with the intention of creating a kind of social fund for the deputies.

The idea, explained from the Valencianist coalition to this newspaper, was to save that amount in case, before the end of the legislature, some kind of agreement could be reached on the strike of parliamentarians. And it is that, once their term ends, the deputies do not have the right to receive unemployment, which generates an already historic debate in the chamber to which no one has yet given an answer. A debate that is repeated when the legislature is coming to an end and many deputies, aware that they will not repeat on the regional lists, look to the future with uncertainty.

However, this possibility of saving the remainder was rejected by the opposition as a whole (PP, Ciudadanos and Vox), which caused the Socialists to end up leaning against supporting their partners' proposal. A position that has generated discomfort in Compromís, who do not understand that the PSPV bowed to the arguments of the opposition.

What happened in the Parliament's Internal Government Committee suggests that it will be difficult for the groups to reach an agreement before the end of the legislature so that the deputies have a strike.

In the accounts for next year, which have to be sent to the Valencian Government for inclusion in the draft Budget of the Generalitat Valenciana for 2023, no increase in subsidies to groups that are globally close to the 4 million euros.