The Parliament investigates the espionage of politicians with the Pegasus program

Five months after the case broke out, the Parliament of Catalonia has constituted the specific commission that will investigate the espionage of politicians and activists with the Pegasus program, a case that caused a bitter controversy in Catalan and state politics and that ended up leading to the dismissal of the former director of the CNI, Paz Esteban. 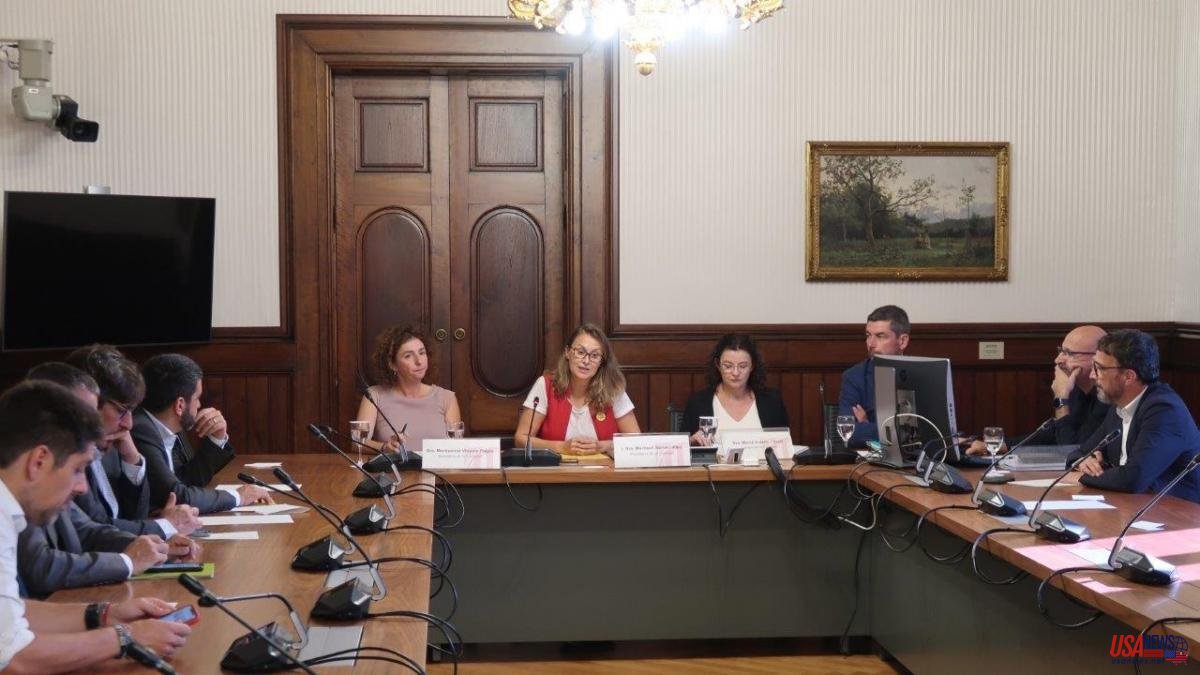 Five months after the case broke out, the Parliament of Catalonia has constituted the specific commission that will investigate the espionage of politicians and activists with the Pegasus program, a case that caused a bitter controversy in Catalan and state politics and that ended up leading to the dismissal of the former director of the CNI, Paz Esteban.

The parliamentary commission will focus on espionage against independence leaders, activists and lawyers with the Pegasus and Candiru computer programs, despite the fact that several ministers and the Prime Minister himself, Pedro Sánchez, were also monitored through this program.

The commission will be chaired by the former councilor of ERC Meritxell Serret, while the president of the Junts parliamentary group Albert Batet will be the vice-president, and the CUP parliamentarian Montserrat Vinyets will be the secretary.

The members of the table of this commission have been chosen in a brief session of constitution presided over by the vice-president of the Parlament in functions of president, Alba Vergés, which has been attended by deputies from the PSC-Units, ERC, Junts, comuns, CUP and Vox, while PP and Cs have not participated.

After being elected president with nine votes in favor and one against, Serret has asked that the commission in Parliament serve to "give all the transparency and all the information to the public about this espionage case." "As a democratic institution, we have this responsibility to make a common front with other representative and parliamentary institutions from other parts of the world to clarify and support the defense of the rights of citizens," said Serret, who was precisely the object of espionage through your mobile phone.

Once the session was over, the Junts spokesman, Xavier Rius, also wanted to highlight the need to clarify the origin of "the most serious mass espionage case in Europe during the 21st century", and although the list of those appearing has not yet been drawn up, The deputy has indicated that the will is to "cite all those who may have direct or indirect responsibilities, or powers, when it comes to ensuring that this case of espionage does not occur in a democracy".

The post-convergent deputy has expressed hope that leaders of the central government and the CNI will agree to appear in the commission, although they are not obliged to do so -they are only obliged to go to Congress-, according to the criteria of the Council of State.

In this way, the Parliament's commission is added to the one that already exists in the European Parliament on the case. Also in May, the community institution created a specific commission on espionage through Pegasus, although it dwells on the use made by the different governments of countries of the European Union (EU) to spy on politicians and even MEPs. In Spain, the National Court also investigates the part of the espionage related to the members of the central Executive.

The new Parliamentary commission comes four months after the PSOE and PP knocked down a specific one in the Congress of Deputies. It was no use that United We Can and the parliamentary partners of the Government actively pressured because PSOE voted against along with PP, Vox and Ciudadanos, referring to the Official Secrets Commission to clarify what happened.

Two days after that commission was rejected, the former director of the CNI appeared before the Official Secrets Commission behind closed doors, secretly and without cell phones, and with the presence of the spokespersons of the groups, including Bildu and the CUP, where Esteban admitted that a certain number of pro-independence leaders who appeared on the list published by 'The New Yorker', supported by an investigation by Citizen Lab, were spied on. Of the more than 60 people linked to pro-independence who appeared on that list, Esteban recognized the tracking a score.