The Palau de la Música Catalana and the Recinto Modernista de Sant Pau, the most famous architectural works by Lluís Domènech i Montaner, join forces to commemorate their 25th anniversary in style since they were declared World Heritage Sites by UNESCO. 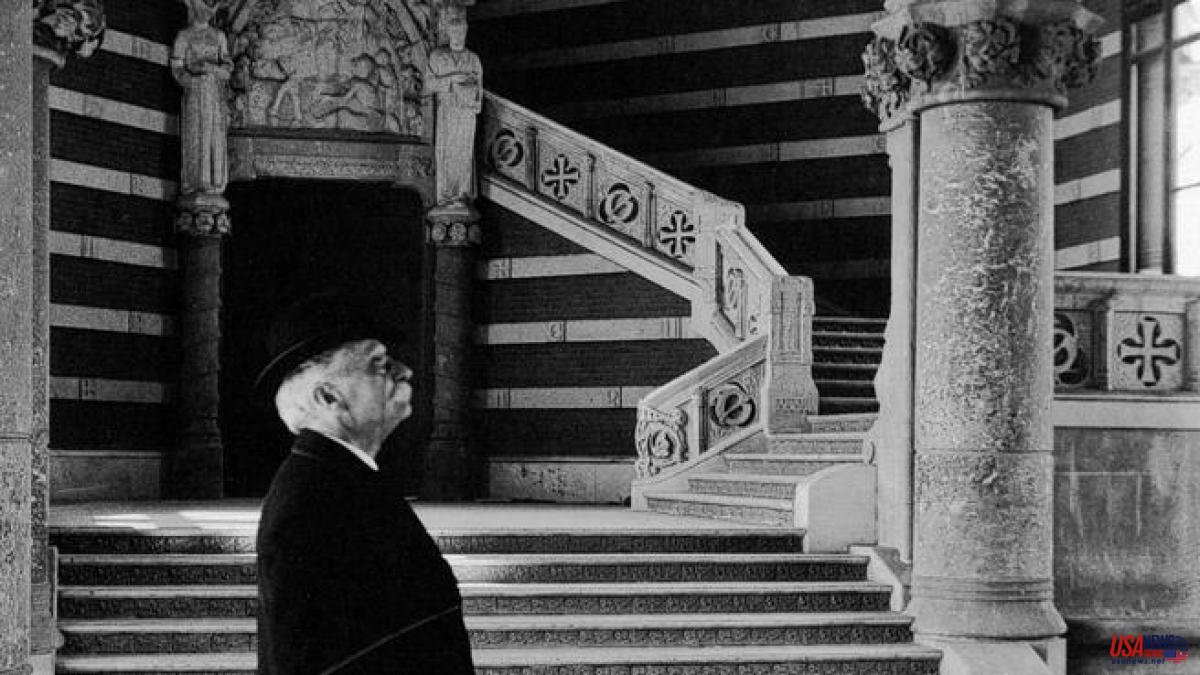 The Palau de la Música Catalana and the Recinto Modernista de Sant Pau, the most famous architectural works by Lluís Domènech i Montaner, join forces to commemorate their 25th anniversary in style since they were declared World Heritage Sites by UNESCO. The main initiative is its combined visits at a reduced price between the two facilities.

For this reason, both on the 25th anniversary of World Heritage and next year, a large number of activities have been programmed to reach adults and children, to bring the multifaceted figure of the architect closer to the public.

"We will never tire of vindicating Domènech i Montaner, because he was a great artist who brought beauty and functionality together. In addition, his architectural projects aim to fulfill a social function. That is why we have a hospital and a house of music ", emphasized Joan Oller, general director of the Palau de la Música Catalana.

Consequently, the two institutions offer a wide range of activities to encourage the attractions of both buildings. On the one hand, the Palau de la Música inaugurates three exhibitions, of which El Palau, Europa y la Puerta del Infierno stands out, dedicated to the construction of the building; themed, virtual tours and an escape room; different performative activities to bring architecture and music closer together; and a repertoire of exceptional concerts, beginning with Beethoven's Missa Solemnis by the Orchester des Champs Élysées and the Collegium Vocale Gent under the direction of Philippe Herreweghe, which the Palau will host on December 21.

On the other hand, Sant Pau has published the book Hospital de la Santa Creu i Sant Pau, which will go on sale this December, and which covers the 30 years of construction of the site based on documents from the Historical Archive. It will also have numerous exhibitions, such as the mosaics of the Administration Pavilion, the hospital architecture studied by Domènech i Montaner and a permanent exhibition entitled Domènech i Montaner's plans in situ. The venue also expands its range of days of free and thematic visits and will feature three tribute concerts by the Primavera LIFE Festival, the Bachcelona Festival and the Barcelona Municipal Band.

Clàudia Sanmartí has ​​insisted that, for the moment, the activities of the buildings declared World Heritage by UNESCO have been presented, but that the Domènech i Montaner Year will have many more activities in the rest of its buildings or spaces linked to its various activities. What houses the centenary of the architect will be announced starting this December.