The pact of the Majestic of ERC and the PSOE

The first partisan reading is the one that normally explains more clearly the objective of all political representation as the negotiating table between the Generalitat and the Government of Spain. 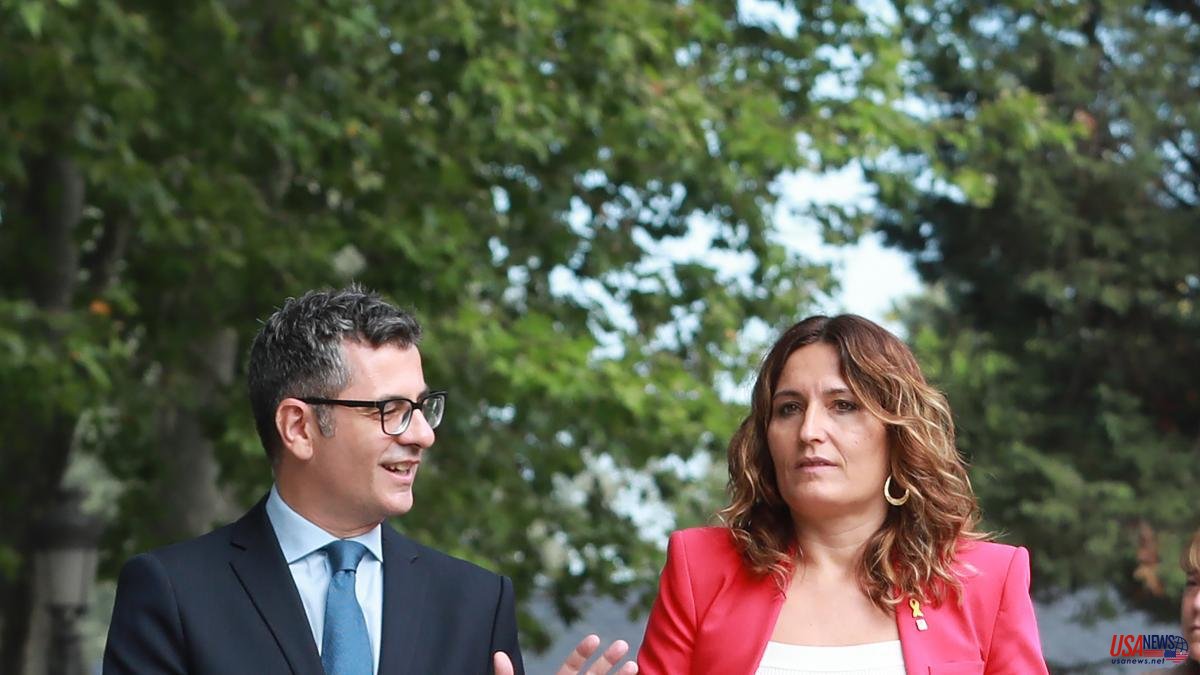 The first partisan reading is the one that normally explains more clearly the objective of all political representation as the negotiating table between the Generalitat and the Government of Spain. The third call since its formalization had a main objective and it has been achieved: to set up a landing strip for the PSOE of Pedro Sánchez and for the ERC of Oriol Junqueras/Pere Aragonès for the second part of their legislatures. It allows the Socialists to weld the majority of the investiture on the leftist front and gives the Republicans oxygen to continue feeding the discourse that their negotiation strategy is not only the only possible and the most convenient, but also begins to give some another fruit.

That socialists and republicans have been able to fight the miura Pegasus with a reconciliation strategy designed to the millimeter and executed with precision in such a short time shows how much the two presidential creatures need each other. On the agreements reached and beyond the parties: is the glass empty or half full? It will depend on the eyes that scrutinize them. The most positive thing that can be noted is that there is liquid in the bowl to give the thirsty a drink. Not forever, but for a while. And politics is above all to win leaves to the calendar.

The pact around the protection of Catalan is ambitious. In the event that it comes to pass, of course. Reform of the Senate regulations so that it can be discussed in that Chamber, petition to the table of the European Parliament in the same sense, endorsement of the Spanish Government to the legislative reforms of the Generalitat that have allowed to avoid the sentence of 25% of the TSJC. They are substantive and long-term issues. The drawback is, as always, in previous experience, which advises being cautious about the real possibilities of materializing all these commitments. Cemeteries are full of good intentions. Similarly, it is pertinent to ask to what extent the linguistic issue is what should really be dealt with at a table whose initial objective was to find a negotiated solution to the nuclear conflict of the process. Here the answer seems easy: given that these substantial advances on the Catalonia-Spain fit are impossible, it was necessary to look for emotionally intense content that would serve as a marinade to preserve the functionality of the table. The language fulfills this mission perfectly.

On the dejudicialization, the second agreement of the negotiators, everything is reduced for the moment to good intentions and mutual recognition of the difficulty of the issue when it comes to becoming tangible. Since the reforms referring to the Penal Code – gag law – or to the functioning of some institutions – Court of Auditors – could be agreed upon in Congress through a conventional negotiation between parties, it should also be noted here that both Pere Aragonès and Pedro Sánchez They walk around the kitchen opening cupboards to see what condiments they can put in the pot to end up serving something that has a minimum of flavor at the negotiating table. The problem with the aforementioned table, now and in the future, is the expectations with which it was created, not the results that were announced yesterday.

In this sense, although from some sectors Pedro Sánchez will be accused of selling out to the independentistas, the winner by a landslide in the negotiation is the Spanish Government: neither has there been nor will there be talk of amnesty and self-determination, which are the hooking pennants that the republicans claimed in their day to justify their affirmative vote to the investiture of Pedro Sánchez in exchange for the negotiating table. The path for the independence movement to forget that objective and gradually accommodate itself to a version that emulates agreements of a more classical and less theatrical nature between parties –such as that of the 1996 Majestic between popular and convergent parties– cannot be covered in a single day. But that is where the ERC of Oriol Junqueras and Pere Aragonès is and that is what the table is and will be for.