The owner of Vallformosa enters the online wine business with Vinissimus

The president and majority shareholder of Cavas Vallformosa, Josep Graells, and the founding partner of Lifting Group, David García, have reached an agreement to become part of the capital of Vinissimus, one of the leading portals in Europe for the online sale of vnos and distillates. 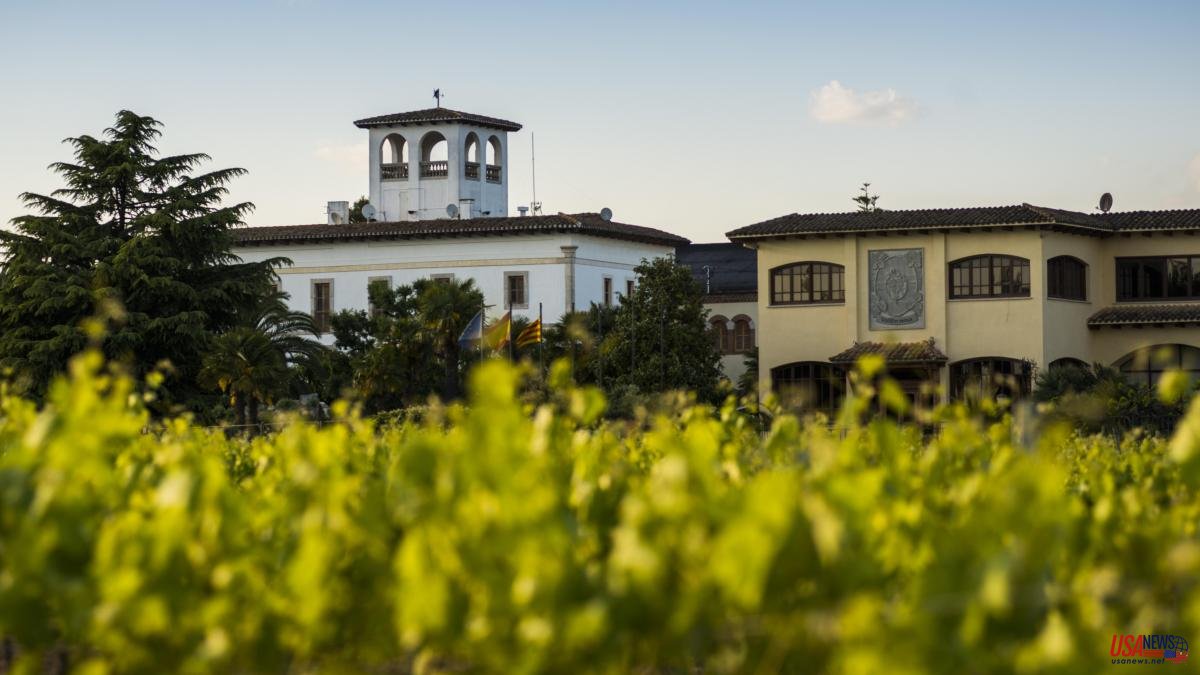 The president and majority shareholder of Cavas Vallformosa, Josep Graells, and the founding partner of Lifting Group, David García, have reached an agreement to become part of the capital of Vinissimus, one of the leading portals in Europe for the online sale of vnos and distillates. The agreement has been formalized between Ax Heal Equity, a new holding company led by Graells and García, and Global Hispavinus, the company that owns the online portal. The new partner has acquired 40% of the shareholding and will control the management of the company, co-leading the project together with the founder and current CEO of Vinissimus, Toni Vicens.

Josep Graells told La Vanguardia that in this new stage they expect to double their turnover in just 3 years, going from a turnover of 10 million euros to 20. The figures for the operation have not been revealed. Vinissimus, founded in 2005, is one of the pioneering portals in Europe for online wine sales. Its founder, Toni Vicens, began working on an idea that combined his two passions: the digital economy and wine.

It was under this same premise that he decided to launch the project and with only 100 wine references in the catalog it was launched on the market. Today, after more than 5 million bottles sold, more than half a million orders processed and almost 300,000 customers, Vinissimus is positioned as one of the leaders in the online sale of wine, sparkling and spirits in Europe.

In the new stage, the common objectives will be "to continue consolidating growth in the markets with a current presence, opening new markets, expanding the capacity and leadership of the different departments of the company and providing a greater capacity for scalability". Toni Vicens has recognized that "it has been a challenge for me, and for our entire team, to be able to understand that we were facing a time of need to improve our corporate, governance and leadership structure". And he added that “in the past we had had opportunities to even give up total control of the company by selling it to large groups, but what I was looking for was to be able to have a travel companion who would help me continue to grow Vinissimus. With both Josep Graells and David Garcia I have found these partners”. For his part, David Garcia affirms that Ax Heal Equity's entry into Vinissimus represents "a challenging and exciting start at the same time".

The cellars chaired by Josep Graells closed the last year with a turnover of 31 million euros, 11% more than in 2020. And they achieved a historic operating profit (EBITDA) of 3.2 million euros in 2021. They export 85% of their 12 million bottles per year (11 of which are cava). The lawyer and businessman Josep Graells is also the founding partner of the law firm Graells March, specializing in Bankruptcy, Commercial, real estate asset management and investments.