The owner of Patagonia donates the company to combat climate change

This is the title of the open letter sent by billionaire Yvon Chouinard: "The Earth is now our sole shareholder. 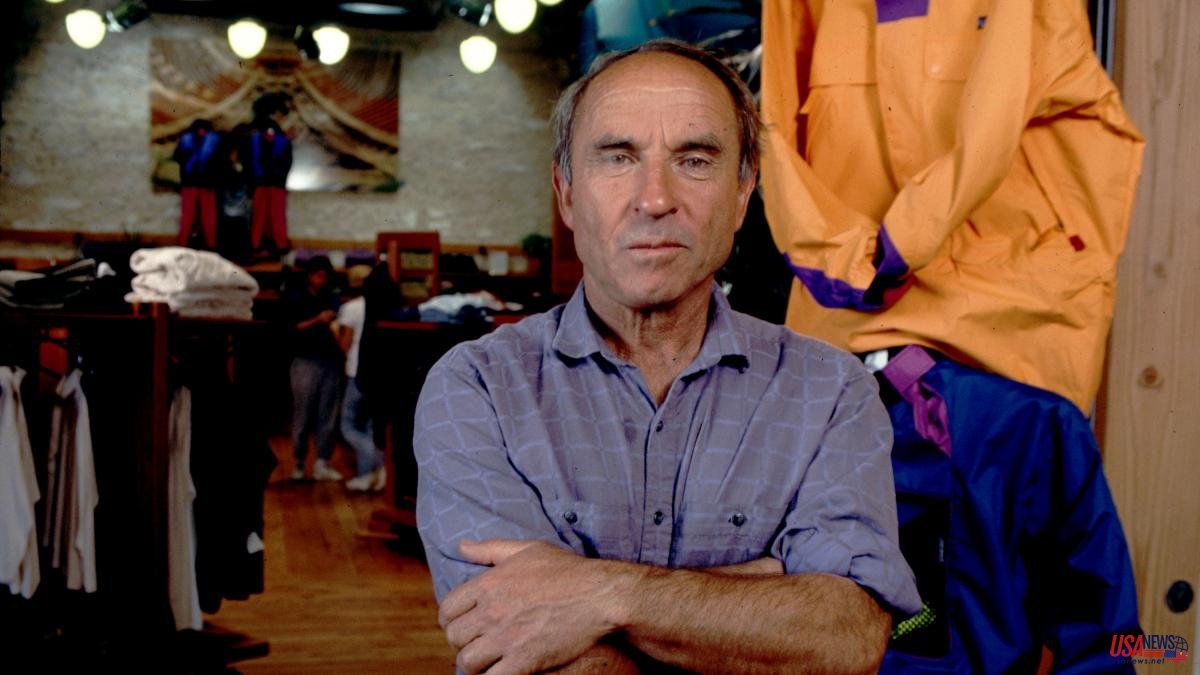 This is the title of the open letter sent by billionaire Yvon Chouinard: "The Earth is now our sole shareholder."

Throughout his career, Chouinard was always characterized as an unorthodox businessman. Different. "He never wanted to be a businessman," the "eccentric climber" said in his letter.

He climbed his fortune almost unintentionally, because what he really liked was climbing mountains and enjoying nature. In this way he began his work as a craftsman, making climbing equipment for his friends and for himself.

If he had already expressed his reluctance to accumulate wealth, now he has taken a further step that marks a radical change in the attitude of capitalism by becoming an example of environmental leadership.

At 83, the founder of Patagonia, an outdoor clothing and equipment company based in California and whose value is estimated at 3,000 million dollars, announced that he is donating his company to be an instrument in the fight against the climate change.

"Half a century ago we began our experiment as a responsible company," he recalled. “If we have any hope of a prosperous planet fifty years from now, that requires all of us doing the best we can with the resources we have. As a business leader, I do my part”, he stressed.

He could have sold his company or taken it out in a public offering, but he, his wife and their two adult children decided to transfer Patagonia to a trust and a non-profit organization.

In this way, he argued that the independence of the company will be preserved and it will be guaranteed that all the profits, some one hundred million annually, will be used to combat the effects of the environmental emergency and to preserve undeveloped land in the world.

“When we began to witness the scope of global warming and ecological destruction, and our own contribution to that situation, Patagonia committed to using our company to transform the way of doing business”, he underlined. “Instead of extracting value from nature and turning it into wealth, we want to use that wealth to protect resources. We make the Earth our sole shareholder. I am very serious about saving the planet,” he reiterated.

Patagonia, which already donated 1% of its annual profits to environmental organizations and groups, will continue to operate as a private company in search of profit, with sales of jackets, hats or ski pants worth more than 1,000 million a year, but the Chouinards are no longer the owners.

This August, the family irrevocably transferred all voting shares of the company, equivalent to 2%, to the newly created Patagonia Purpose Trust. This trust will be supervised by the members of the family and their advisers to ensure that the responsibility of donating the profits is fulfilled. The remaining 98% was donated to the Holdfast Collective, a non-profit organization dedicated to preserving the environment.

The option to sell the company and donate the money was ruled out. Chouinard indicated his concern that the new owners might not share the same values ​​or keep the workers.

Nor was he satisfied with the prospect of going public. “What a disaster it would have been!” she added. “Even well-intentioned public companies are under great pressure to achieve short-term profit at the expense of long-term vitality and responsibility,” he stressed. Chouinard returns to the top.