The opportunities are in cybersecurity

Forecasts abound these days about a reduction – it does not seem to be significant – in companies' spending on what marketers call digital transformation. 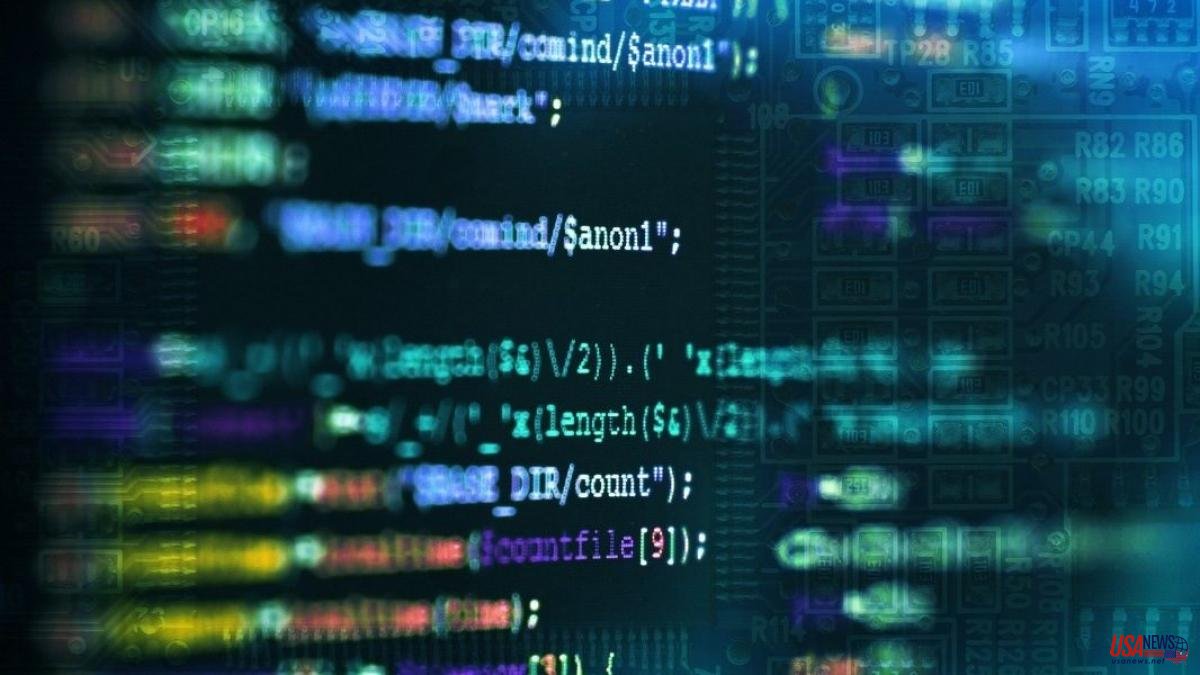 Forecasts abound these days about a reduction – it does not seem to be significant – in companies' spending on what marketers call digital transformation. With one notable exception: the games dedicated to cybersecurity are not only going to be maintained, but even increased. This is good news for companies in a fragmented but prolific sector. Small companies, often spin-offs, are continually appearing that specialize in protecting against new (and old but stubborn) risks.

One of the most notorious is CrowdStrike, with eleven years of life and a turnover that grows at an average of 52%. It expects to close this fiscal year with a turnover of more than 2.3 billion, almost entirely recurring revenue. All added together explains that the stock market value is around 37,000 million, despite the one that is falling.

George Kurtz, co-founder and CEO of CrowdStrike, says he is convinced that its success is due to the founding idea of ​​making an integrated software platform available to companies but made up of multiple modules – there are currently 22, twice as many as in 2019 – allowing its customers to reduce the number of security vendors, which often exceed a dozen, each with separate features and products.

“In this sector you don't have to be a gorilla to be respected, because the market is naturally made up of differentiated segments. We are not in all of them and we are not going to enter some of them, such as network or mail security, which for others are the axis of their activity”.

Although the economic environment is complicated, Kurtz has no doubt that "companies will continue to dedicate resources to cybersecurity for two reasons: because it is necessary to avoid succumbing and because they must comply with legal obligations without exposing themselves to sanctions for not having taken measures. What we do is make it easy for them to consolidate that budget with a modular solution.”

CrowdStrike defines its Falcon platform as a cloud-native architecture, a trait that it considers advantageous for it. Unlike its competitors, it does not need to defend the continuity of previous products residing on client servers, nor do they have to hire more specialized personnel, insufficient in the market and therefore costly.

“Enterprise security teams have an easy time with Falcon,” he says, “to introduce new capabilities without installing another piece of software on their devices or running an additional product with a different interface. Everything goes through a very light agent software, but embedded with artificial intelligence, without having to reinstall anything. For a PC user it may be trivial to have to restart every time he installs a program, but it is not trivial for someone who has to manage hundreds or thousands of computers and an incalculable number of access points”.

A new module is about to be enabled in the CrowdStrike platform, as a result of the acquisition of the Israeli company Reposify, whose technology automates the defensive management of the surface susceptible to attack by taking advantage of unidentified configuration errors.

With ever-growing operating profit and cash flow, the company can afford to buy small businesses. Kurtz makes no secret of his ambition to expand his scope of action in the complex IT landscape. With the absorption of the company Humio, it can offer a “real-time data observability” service. We don't want to be known only for safety in the future."