The open battles on the last day of the League: relegation and a European ticket at stake

After a journey of 38 stops, the League train arrives at the depot this Sunday with the fate of some passengers still uncertain. 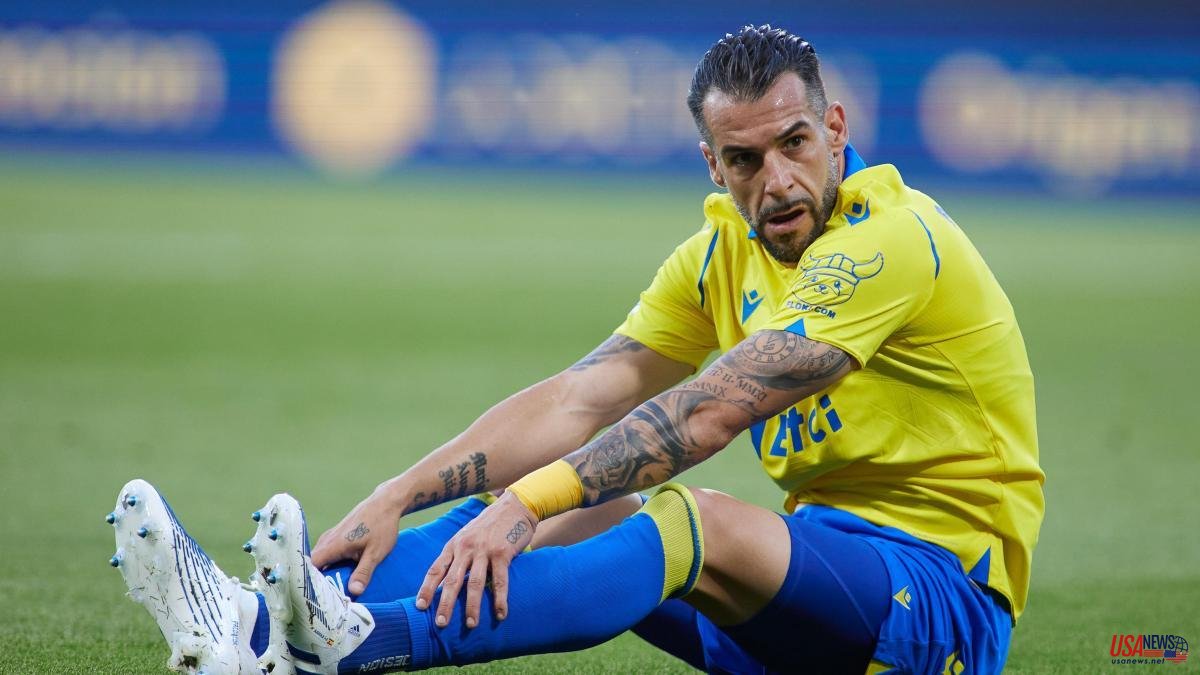 After a journey of 38 stops, the League train arrives at the depot this Sunday with the fate of some passengers still uncertain. The spotlights are focused above all on the cabooses, where Granada, Mallorca and Cádiz are risking their options to travel again next year in business class. In the fight to get tickets to fly around Europe during the week, Villarreal and Athletic aspire to become the first Spanish club to play in the Conference League, the third continental competition.

The permanence will be decided this Sunday from 20 hours. All eyes will be on three fields. The battle, with three involved, starts with an advantage for Granada and Mallorca, who are out of the relegation zone and who depend on themselves to achieve the goal.

The Nasrids are sixteenth with a margin over the abyss and need to win at home against Espanyol, installed in the middle of the table. The Andalusians, who have just lost at the Benito Villamarín, cling to the Karanka factor. Since the arrival of the coach from Vitoria in Los Cármenes, Granada has added seven of the twelve points at stake.

Mallorca also starts saved, seventeenth and level on points with Cádiz, although the particular goal difference between the two benefits the vermilion. Javier Aguirre's men travel to Pamplona in a special match for the Mexican coach, who spent four seasons at the helm of Osasuna. The Mallorcan team has not won at Sadar since the 2009-2010 season, in the only victory in red territory of the 22 games played in the First Division.

Of the shortlist for salvation, the one that starts at a disadvantage and needs a puncture from others is Cádiz. Lunin's save in the penalty shot by Negredo has compromised the yellow future, who fell into the relegation zone with the draw against Madrid. Sergio González's men, who have only won one of the last five games, visit an Alavés side that certified their relegation last matchday with a defeat against an already hopeless Levante. Cadiz people cling to the last precedent similar to the current situation. In the last installment of last year, Elche was saved after Huesca, who reached the last day out of the burn, could not pass the draw at home against Valencia without any incentive at the classification level.

The first Spanish representative in the Conference League – the seventh ranked in the League – will be announced almost at dawn. Betis' title in the Copa del Rey freed up a place for the third European competition, whose prestige teams like Roma and Feyenoord are trying to raise, which will play the final of this first edition next Wednesday.

Villarreal had on the penultimate day the opportunity to storm the sixth place that gives access to the next Europa League. However, the defeat at home against a direct rival like Real Sociedad not only wiped out their chances of playing in the second continental competition, but also opened the battle for the Conference League in this latest league installment. Unai Emery's men, conditioned throughout the year by their performance in the Champions League during the week, face their visit to the Camp Nou with the obligation to win to achieve an achievement that at the beginning of the season they seemed to know little about.

On the prowl follows an Athletic that has not been placed in the European zone since September, on matchday 5. The people from Bilbao, who long to dust off their passports, have not traveled to Europe during the week in the last four seasons. His silent comeback is one step away from having a prize. Those of Marcelino, whose continuity is still unclear, need to beat Sevilla and wait for the yellow submarine to stumble in Barcelona.