The old unionism against the technological

The tech giants, an expression of modernity, know what old-school worker activism is. 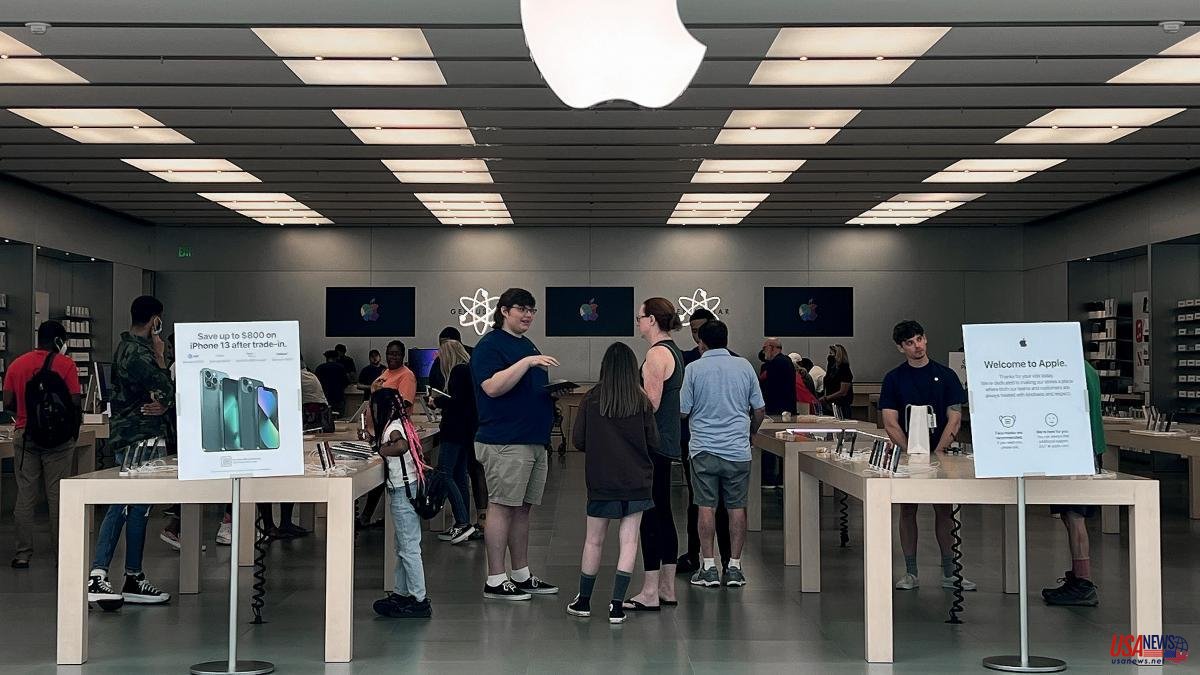 The tech giants, an expression of modernity, know what old-school worker activism is. They are no strangers to this phenomenon that they successfully subdued for many years.

It is known that Amazon has used anti-union specialists for two decades with whom it managed to defeat initiatives such as the one in Virginia in 2016. According to internal documents obtained by Vice, it even used the historic Pinkerton security agency, which since the 19th century has He dismantled plans to kill presidents as he infiltrated his spies in the unions, to stop the union movement in Whole Foods in 2020, a physical supermarket that acquired the digital platform.

Faced with the threat of unionization, tech companies, some of the fastest growing and most valuable in the world, began routinely resorting to classic anti-union tactics to preserve control over employees.

Hence the recourse to espionage of labor leaders, preventive dismissals or the use of denigrating propaganda.

And in those came the pandemic, which has been a turn of the screw for labor demands, reinforced by the demand for labor. Not even the worst arts stop the momentum.

One more demonstration of this new culture took place last weekend in Towson, Maryland. Apple workers voted to join the International Association of Machinists and Aerospace Workers (IAM) and became the first retail stores to take this step in the company that symbolizes like no other the aura of cool technology.

This result (65 to 33) is part of a tidal wave sweeping across the United States as workers increasingly come together to demand adequate wages, better conditions and benefits, as well as more bargaining power with employers. The confinement by covid transformed the scenario.

Billy Jarboe, an Apple employee in Towson and one of the organizers of the referendum, said that the firm's campaign of the bitten apple to undermine the union fight “obviously shook people up”. But he noted that most of the union's supporters remained strong, not bowing to pressure.

"Hopefully this creates a spark that spreads to other stores," Jarboe added. President Joe Biden, who is pro-union, said he is proud of Towson employees. “Workers have the right to determine the conditions under which they will or will not work,” Biden declared this week.

A few months ago, before the end of 2021, more than 400 Google engineers and other employees formed a union. This culminated years of growing activism at one of the largest global companies, a rarity in a staunchly anti-union Silicon Valley. But the great blow of effect took place in New York. Workers at one of Amazon's largest distribution warehouses, on Staten Island, voted to unionize this past April. The ringleader had been given the settlement and took revenge with victory.

Seeing this development, Microsoft this June opted for a neutral stance. This means that unlike the other giants, this company will not fight union membership.

Despite this exception, "tech giants will up the ante by trying to return the landscape to where it was," said labor expert Daniel Gross, who helped organize Starbucks, other big firms also defeated.

The technological ones constitute the dominant industry, with an increasing weight. Gross argued that his action tips the balance negatively for all workers. That is why, in the age of labor design, the new workers' revolt takes place.