The office of reigning without governing

The death of Elizabeth II has ended a reign and an era. 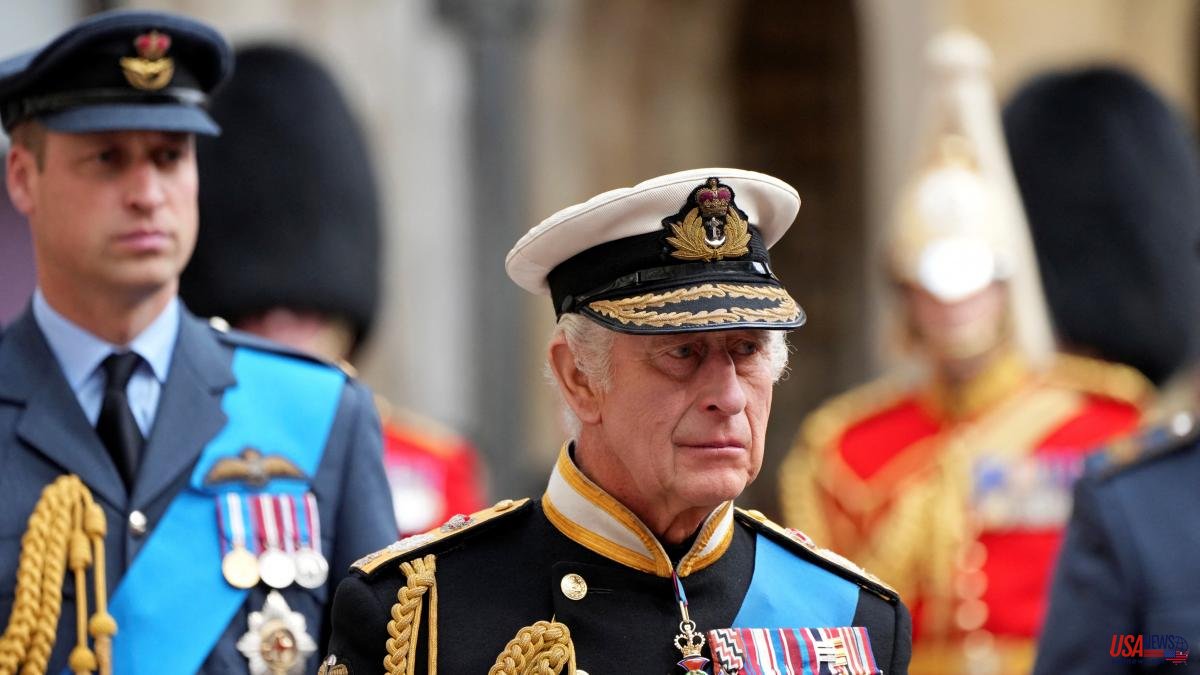 The death of Elizabeth II has ended a reign and an era. The books speak of the splendor experienced in London at the funeral of Queen Victoria in 1901, who reigned for 63 years and married several of her sons and daughters to the monarchs who reigned in Europe. They were the apotheosis moments of the Victorian era that governed the lands and seas of a vast empire from which the raw materials that fueled the industrial revolution and implanted wild capitalism came from while Karl Marx lived poorly in London.

That imperial burial brought together all the crowned heads of many countries that a few years later would begin to fight in bloody wars in Europe. Victorian England was synonymous with cultural, industrial, scientific and economic progress. From that moment on, a long, slow, pleasant decline began, with the gradual loss of the colonies that claimed their independence, standing up militarily to the imperial armies.

The Elizabethan era ended on Monday with the spectacular ceremony of color, tradition, continuity and extravagance of actors who had been rehearsing in their imaginations eleven days of sublime theatrical performance.

An Elizabethan Briton would be one who has carried with a certain superiority complex the fact of having lost the wars he won. The art of simulation, of appearances, of uniforms taken from the sarcophagi of past greatness, fascinates the British who identify with a monarchy that, without having power, has adapted to the times maintaining old customs and traditions that distinguish them from any other democratic country. George Orwell, possibly the best journalist of the last century, said that "the English monarchy is the outlet for dangerous emotions."

It has become very clear that the British people loved their queen and that they have no intention of promoting the advent of a republic no matter how many mistakes King Charles III made. If his popularity sank, Prince William, now Prince of Wales, would take over.

I think that the British are very lazy to change the monarchy for a republic. After all, the king is the ornament at the top of a constitutional system, without a written Constitution, but with a jurisprudence that settles all the political conflicts in the country without the monarch being able to interfere because he reigns but does not govern.

The future is unpredictable, but Carlos III will have to preserve the British national identity that his mother symbolically represented with a silent but effective professionalism. Scotland will propose the referendum, Northern Ireland may lean towards Irish unity and relations with the European Union have divided the British with a Brexit that has isolated them from the continent. The bilateral alliance with the United States is uncertain in commercial terms. And maintaining Commonwealth ties will be discussed.

But they still have, which is not little, their talent, their universities, their critical spirit, their freedom and, above all, a language that is as indispensable as Latin was in the 13th century. They have shown that they know how to administer with great pomp and circumstance the art of decadence that never becomes definitive because they take out of their old trunks the ways to change everything without touching any of the forms. The fact is that the Elizabethan age has already entered yesterday's world.