The new taxes on banks, energy companies and large fortunes come into force

The new extraordinary taxes on energy companies, financial institutions and large fortunes will come into force this Thursday after their publication yesterday in the Official State Gazette (BOE). 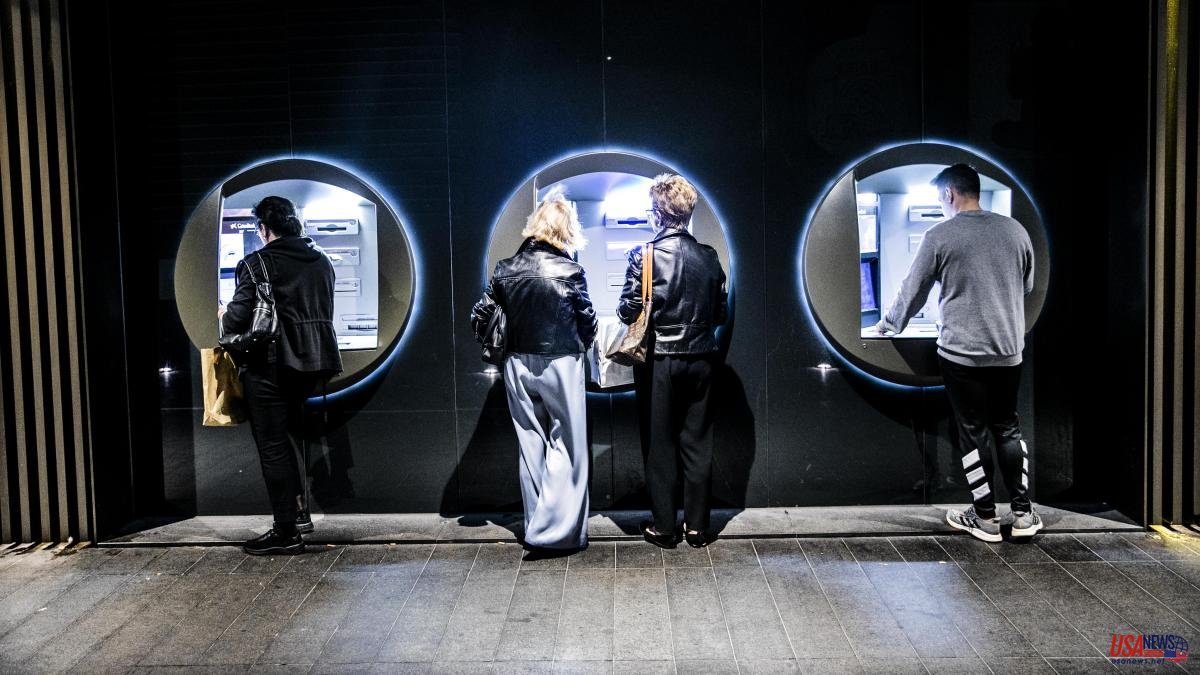 The new extraordinary taxes on energy companies, financial institutions and large fortunes will come into force this Thursday after their publication yesterday in the Official State Gazette (BOE). The measure, which received the approval of the Senate last week, will allow the 2022 financial year to be taxed and collected next year and 2024.

Thus, the three new extraordinary taxes will be in force for two years. After this period, the Government will evaluate whether or not to maintain them. The rule underwent different modifications in its processing before the General Courts gave the 'green light' to the bill registered by PSOE and Unidas Podemos.

One of the main changes occurred around the tax on banks so that the tax affects only the activity that financial institutions carry out in Spain. The tax will tax 4.8% of the interest and commissions of those who invoiced more than 800 million in 2019.

Regarding the tax on energy companies, Congress finally decided to soften the tax by excluding income derived from regulated activities from the taxable billing. Specifically, the tax will be applied to 1.2% of the turnover of companies in the industry that billed more than 1,000 million in 2019.

In this way, the tax does not affect those revenues where the supply is at a regulated price, as is the case of the PVPC for electricity, the rate of last resort (TUR) for gas, bottled LPG and piped LPG.

In addition, in its passage through the Congress of Deputies, the exemption included regulated income from the electricity and natural gas transmission and distribution networks and, in the case of generation with regulated remuneration and additional remuneration in non-peninsular territories, all income from the facilities, including those received from the market and economic dispatch, respectively. At the same time, another transactional amendment was introduced so that the tax is applied only to the activity that companies in the sector carry out in Spain.

To calculate the tax base for this tax, the rules contained in the wealth tax law will be applied, so that a reduction is included for the minimum exemption of 700,000 euros.