The success of The Unexpected, the proposal for surprise shows outside the programme, has been one of the great successes of the FiraTàrrega edition that closed last night. 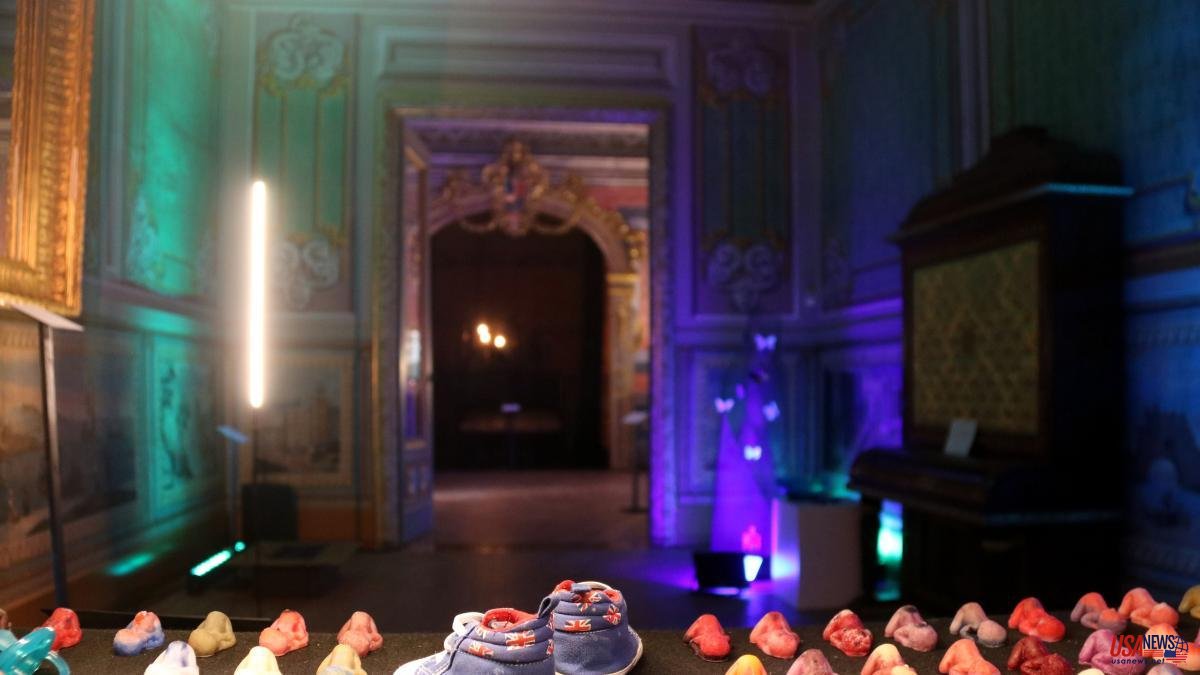 The success of The Unexpected, the proposal for surprise shows outside the programme, has been one of the great successes of the FiraTàrrega edition that closed last night. The appearance of the Kamchàtka company in Plaça Major , with their suitcases and coats returning from exile, or Guillem Albà's surprise concert in Plaça del Carme were some of the unexpected moments offered by this 41st edition.

“The Unexpected section wanted to find the original spirit of the fair and, given that it has worked very well, it has come to stay”, declares the artistic director of FiraTàrrega, Anna Giribet. In the balance of this 41st edition, the organization is satisfied with the total recovery of normality. The mayor, Alba Pijuan, sums it up like this: “We have recovered the chaos and spontaneity that our fair implies, after two years of the pandemic.”

With regard to the figures, 75% occupancy of the paid shows has been reached and more than a thousand professionals from the sector have attended, from 25 countries. The executive director, Natàlia Lloreta, underlines that the Fira Pro platform for professionals will remain active throughout the year, to keep all parties in contact. With regard to tickets, the ones offered this year are 21,115, almost twice as many as two years ago. But Lloreta acknowledges that, "once the pandemic is over, for future editions we have to rethink the fair."

With regard to the latest shows, there was a desire to see the French company Dyptik again, five years after participating in FiraTàrrega. And they did not fail. The public filled to the brim with the three shows of Mirage (Un jour de fête) offered by these eight acrobatic dancers, with notes of hip-hop and traditional dances with Arab melodies, in the Plaza de las Nacions sense Estat, which is not a small space. Inspired by the abuse of power, torture and injustices in a West Bank refugee camp, the performers displayed soaring technique, at a blistering pace, under the direction of Souhail Marchiche and Mehdi Meghari.

In a mini circus tent installed in the Cal Trepat warehouses, the Escarlata company makes the public play with a minimalist and poetic reflection on the disappearance of laughter. In the show La grUtesca, Bet Miralta and Jordi Aspa have had the collaboration of Sergi López and Marc Villanueva to compose this show full of magical and introspective moments, which has sold out. And in a larger tent, Circus Ronaldo offered a show from the best reinvented circus, Swing.

From the Balearic Islands, Guillem Vizcaíno took his spinning tops to Tàrrega, in a show, Poi, where a man lives obsessed by the spinning movement of this ancient game. The almost single-person company D'es Tro hypnotized children and adults in the public space. A rotating movement related to the giant spinning top of the Catalan company Haa Collective, at the head of which Ingrid Esperanza presents Picadero, a music and movement show, where the large metal spinning top is both a dance partner and a musical instrument.

At the Museu Comarcal, Carla Rovira premiered Èxit throught de gift shop (exit through the souvenir shop). Taking advantage of the museum environment, the Catalan artist reflects on motherhood and the problems that it can entail when there are diagnoses that are not the expected ones, playing with the double meaning of the word success, which in English means 'exit'.

On Sunday afternoon, within the La paraula section, created last year in the midst of a pandemic to provide spaces for reflection at FiraTàrrega, the musician Clara Peya and the philosopher Marina Garcés spoke about the unexpected. Peya pointed out that "artists seek to provoke the unexpected in the public, although for them the thing is very controlled." And Garcés concluded: “With Lo unexpected, FiraTàrrega has managed to make the public expect the unexpected”.