In the translation contracts of some publishers, two rates are already contemplated: if the translator works in the traditional way, he charges twice as much as if he uses a program and edits the translated text automatically. 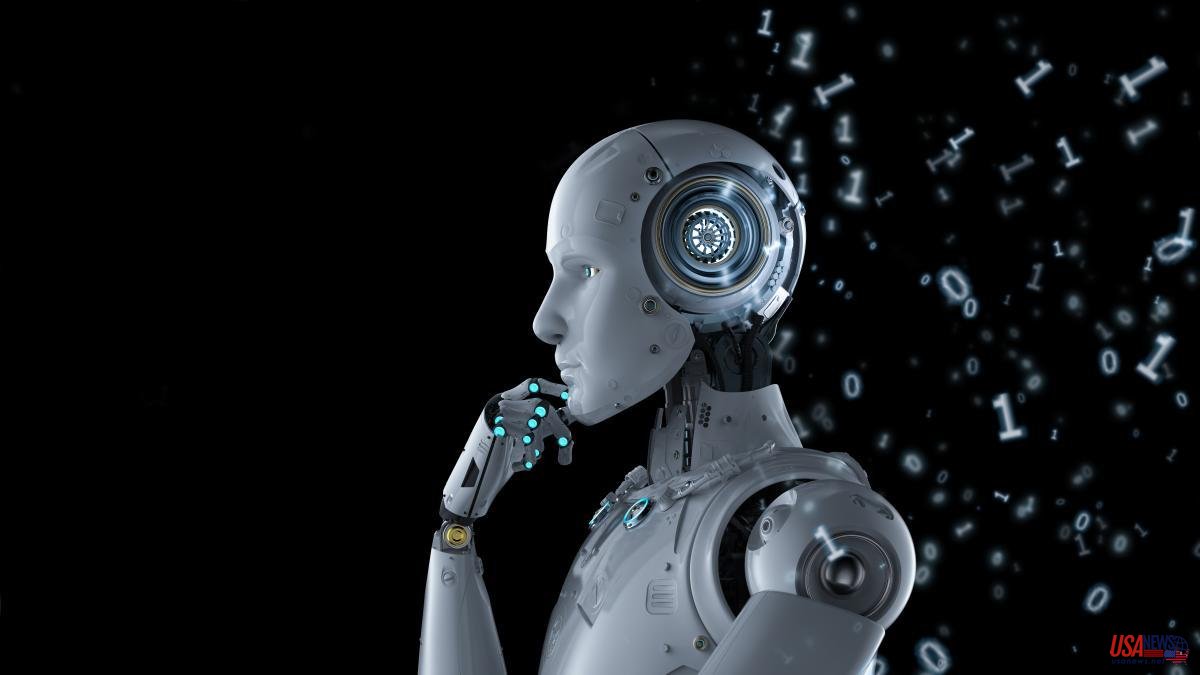 In the translation contracts of some publishers, two rates are already contemplated: if the translator works in the traditional way, he charges twice as much as if he uses a program and edits the translated text automatically. It is just one example of how artificial intelligence is transforming professions and the labor market. But it is an eloquent example, because we are progressively becoming the editors of cultural and creative algorithms.

It is a historical twist. Until now the machines have worked for us. In these years we are becoming his assistants, his correctors or his generators of ideas. In the field of writing, in addition to automatic translation, we have the case of Word and GPT-3. If for years we have become accustomed to the word processor corrector, now we are the correctors and editors of the texts created by the OpenAI program.

Netflix writers take into account the suggestions that, after analyzing inconceivable amounts of data, the algorithms make them. Those of Spotify go further: they generate the music of many playlists, which are listened to by people who are unaware that they have not been composed or performed by human beings. Google algorithms go even further: they have become the hard core of the 21st century. Everything revolves around them. There is no person in the world capable of thoroughly understanding its mathematics, its operation. The paradox is that humanity is, at the same time, the programmer and the assistant of all these machines. We are, at the same time, above and below them.